South Korean beauty influencer Song Ji-ah, who was embroiled in a fake branded goods controversy recently, has been revealed to make an average of 30 million won (RM105,000) per Instagram post. 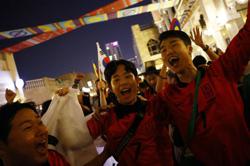 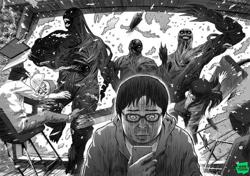