The Golden Globes were held with no pomp and circumstance in a room devoid of celebrities, red carpets and splashy media coverage.

Instead, winners were live-tweeted on the Hollywood Foreign Press Association's social media channels, with the show focusing on philanthropy.

Netflix was the night's big winner in film, while HBO led in TV, and yet neither can even spike the ball for the touchdown.

Netflix nabbed best picture (drama) for the first time for The Power Of The Dog, while also picking up director (Jane Campion) and supporting actor (Kodi Smit-McPhee).

Zegler is the first Latina to ever win the category, while DeBose is the second after her co-star Rita Moreno won for playing the same character in the 1961 version of the musical.

In addition, the animated feature Encanto added a big trophy, as it continues to make an impact on the music charts.

Will Smith nabbed his first major prize for King Richard for lead actor drama, while Andrew Garfield unsurprisingly walked away with the same prize for comedy/musical for Tick, Tick... Boom!

The big shock came in lead actress drama, which went to Nicole Kidman for her performance as Lucille Ball in Being The Ricardos. 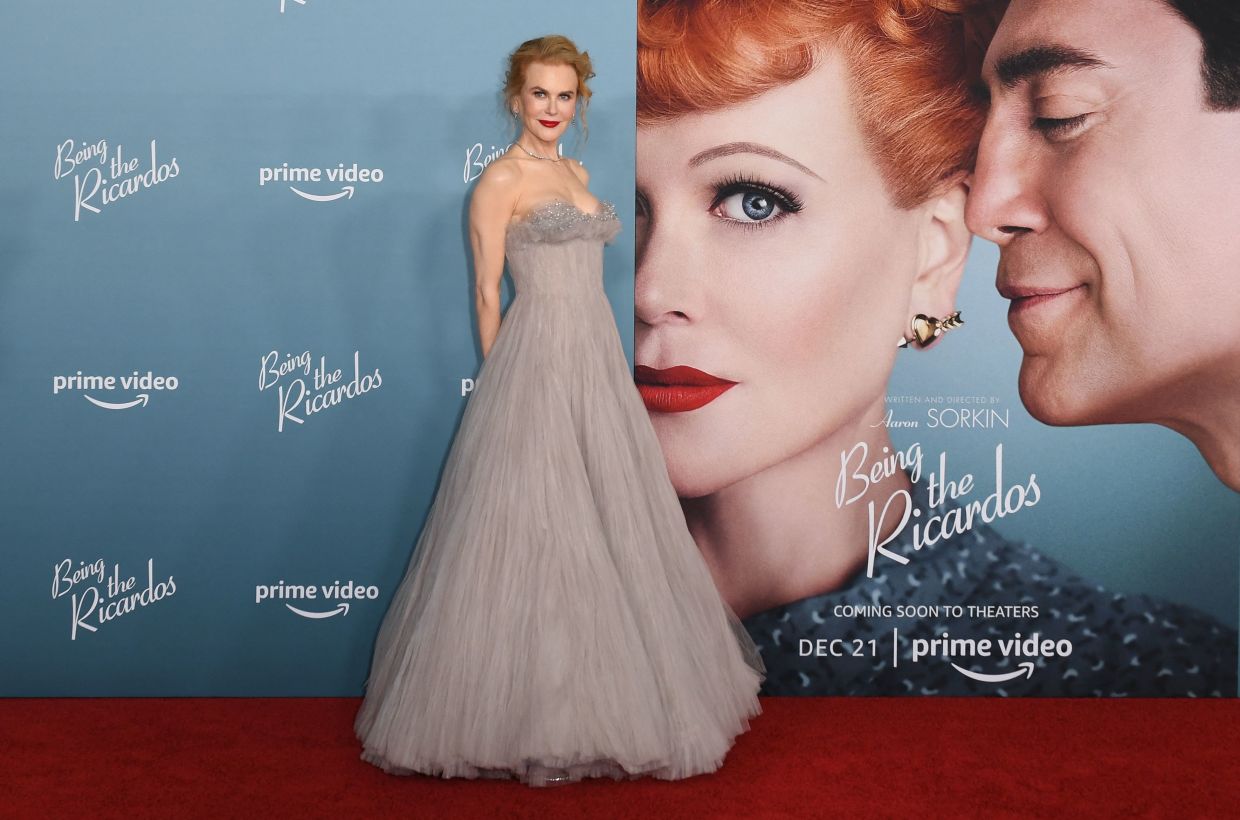 Nicole Kidman was awarded the Golden Globe for actress in a motion picture, drama for her performance in 'Being The Ricardos'. Photo: AFP

Already immensely insignificant, the tweets were further drowned out by the tragic and shocking news of TV star Bob Saget's death.

The show started at 6pm (Los Angeles time) with a video graphic on the official Golden Globes Twitter and YouTube channel "welcoming" people to the 79th annual ceremony.

Newly elected HFPA President Helen Hoehne shared a statement via their Twitter feed: "The #GoldenGlobes are a bridge to a world audience of many colours, many faiths, and many cultures, all united with the same passion – a love of movies."

Unfortunately, considering the organisation also recognises television programmes, they seemed to exclude half of an entertainment industry that they are rewarding.

Considering the multiple errors that the group has made over the last year, this shouldn't be surprising.

"Last year, the Hollywood Foreign Press Association was challenged to change – and we did," Hoehne said in a statement following the ceremony.

One talent publicist says: "If you've been on the Zoom calls where they continue to speak offensively, everyone would know that's not any part true." 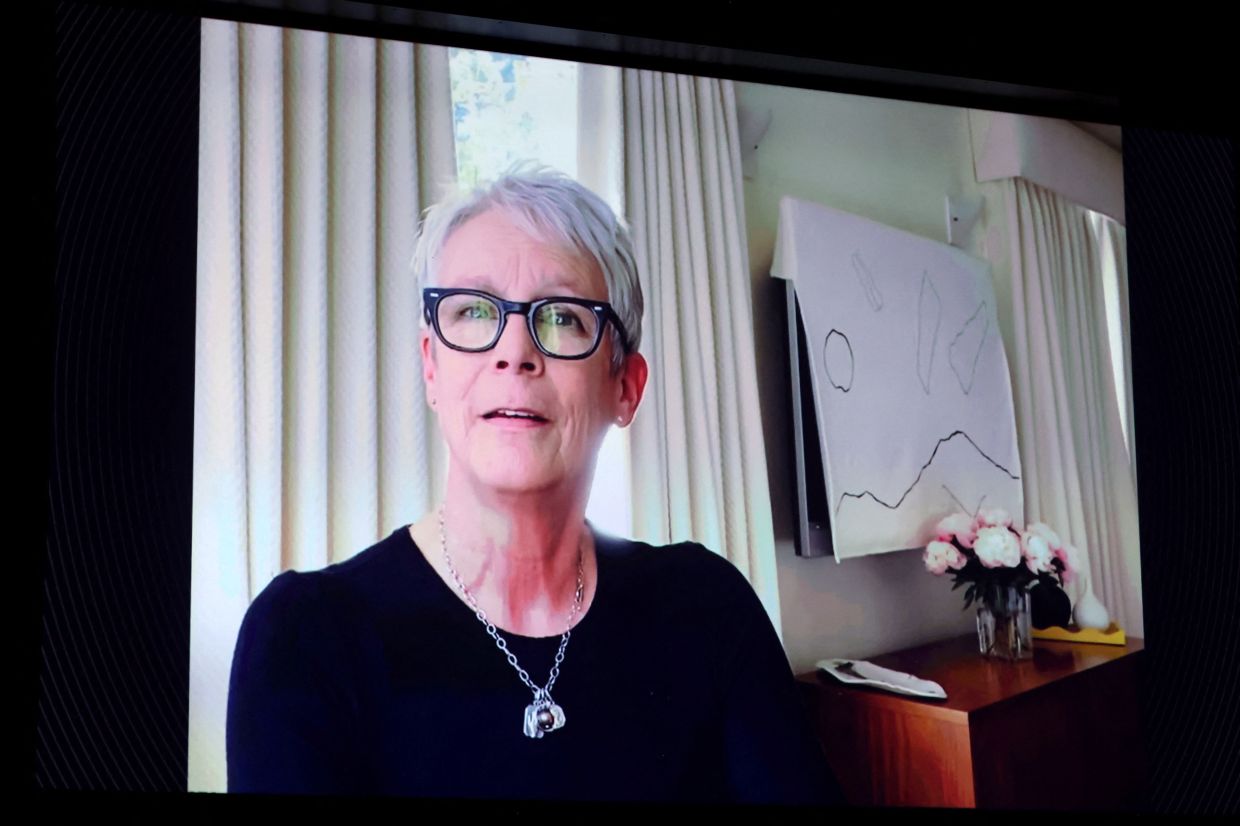 Jamie Lee Curtis may have "broken the dam," so to speak, of celebrity talent standing with the HFPA.

In a pre-recorded, minute-long video, she read a speech about the organisation's philanthropic year-round efforts, particularly at their annual banquet typically held in August.

Curtis called this event "a very low-key, off-the-record evening of giving." Curtis adds: "I just wanted to honour and stand with them in this continued advocacy of great need and great support that the HFPA continue to serve and offer with their generosity. I am proud to be associated with them in this venture."

This could be a massive win for the organisation that's faced nothing but studio and celebrity boycotts since last March.

When nominations were announced in December, no formal statements were made by any of the nominees, except for people like Jessica Chastain, who simultaneously tweeted about her Globes and Critics Choice Awards noms, which were revealed on the same day.

The tweets announcing the winners made attempts at cheekiness, but former hosts Ricky Gervais, Tina Fey and Amy Poehler were sorely missed.

"This was essentially the most expensive Instagram production ever," one presenter tells Variety. The Golden Globes are typically a valuable stop on the awards circuit leading up to the Oscars. For the Emmys, they have far less impact primarily due to their differing eligibility calendars.

In a vague attempt to repair their public image following the revelations that the organisation had zero Black members while also demonstrating patterns of unethical and inappropriate behavior, the 103-member org tried to move forward.

It's safe to say that their efforts were met with an unenthusiastic thud. 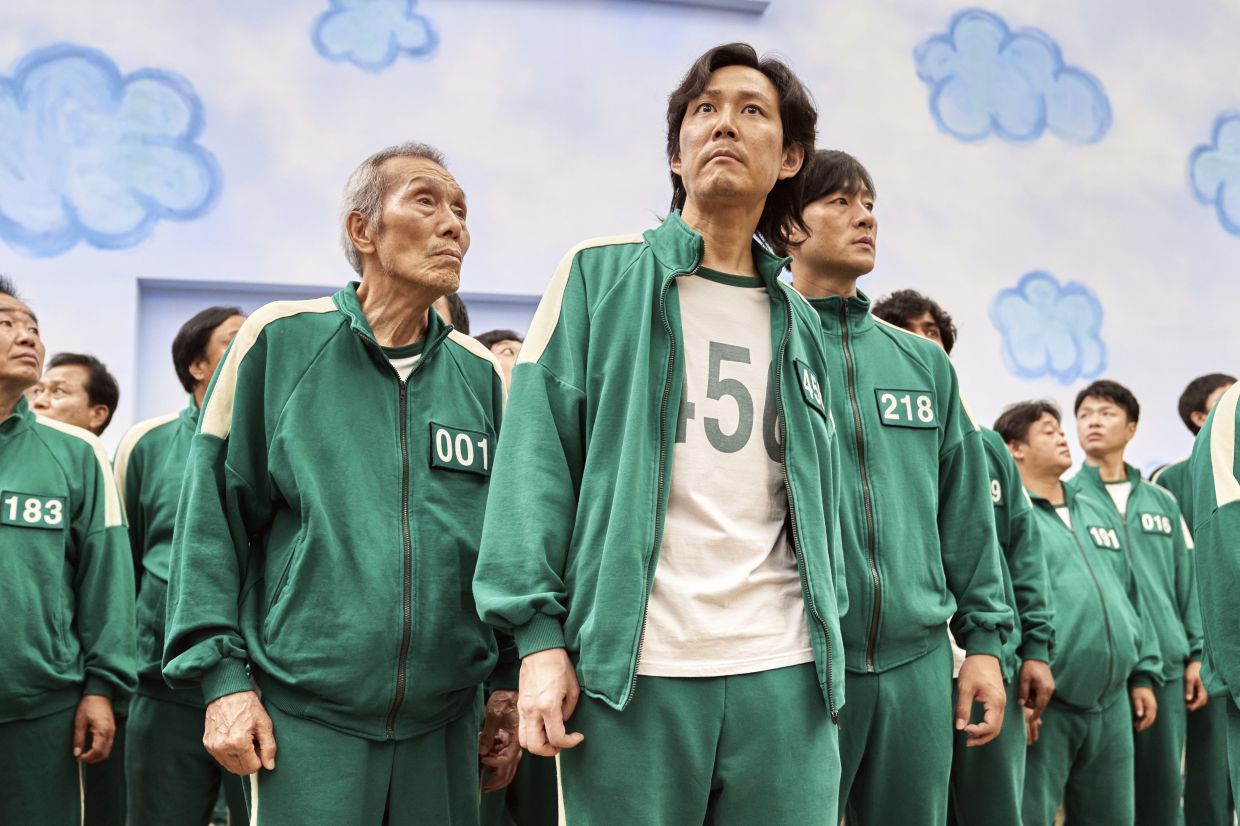 On the TV side, the Globes gave series wins to HBO (drama, for Succession), HBO Max (comedy, for Hacks) and Amazon Prime Video (limited series, for The Underground Railroad) on Sunday night – but whether they can actually tout those big wins remains the unanswered question.

For Amazon, winning the limited series/TV movie Golden Globe for Barry Jenkins' The Underground Railroad is a triumph and a bit of a redemption for the project, after the critically acclaimed miniseries came up empty at the Emmy Awards in September.

But will there be congratulatory ads or any sort of victory lap for the streamer? Perhaps internally, but in an odd year for the Globes, that may have to be it.

Meanwhile, in a normal awards season, HBO Max would be gloating over the comedy series victory for Hacks over Emmy winner Ted Lasso.

And FX could highlight the drama actress win for Pose star Michaela Jae Rodriguez, who was nominated – but didn't win – the Emmy in September.

For her part, Rodriguez posted the win on her Instagram account – and this indeed was a history-making event, as Rodriguez is the first trans actress to win a Golden Globe. 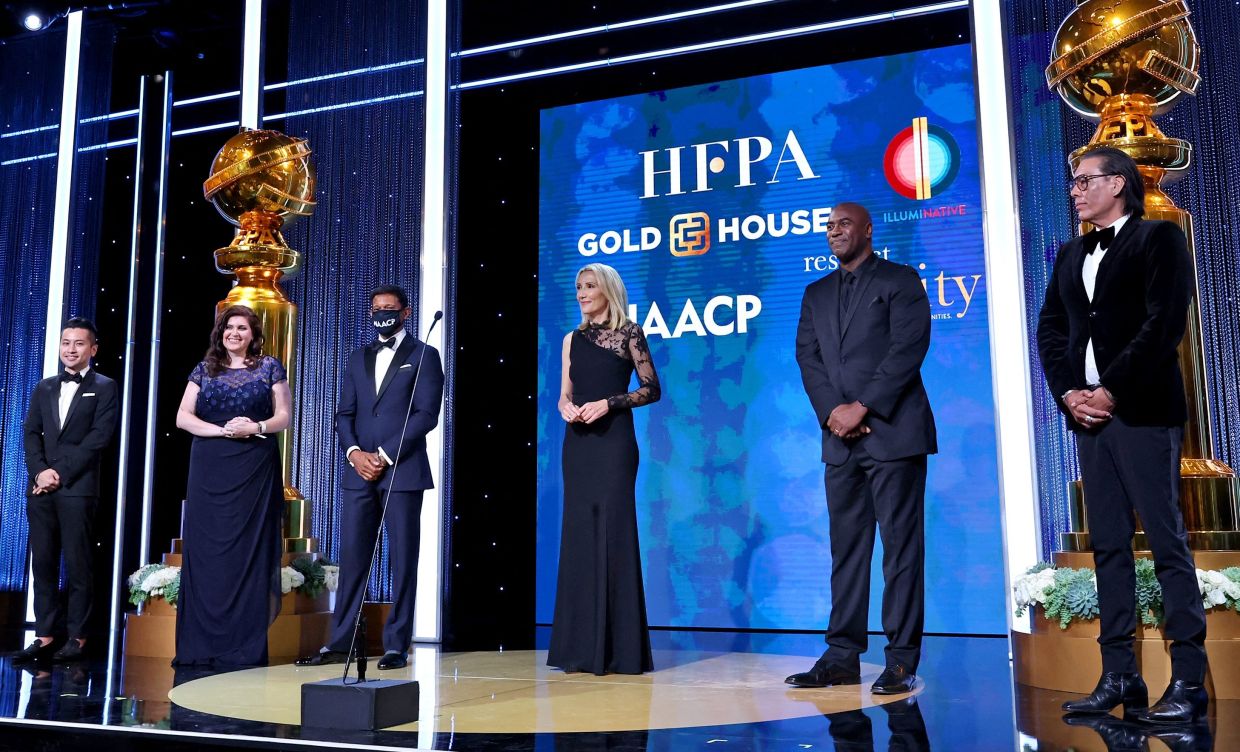 'The Power Of The Dog' and 'West Side Story' won the top film prizes at an untelevised Golden Globes that was largely ignored by Hollywood, with winners unveiled via a live blog without any of the usual A-list glamour. Photo: HFPA/AFP

And then there's the unprecedented win for Squid Game star Oh Young-soo, who was named best supporting actor.

A Globes win – believed to be the first TV acting win for a non-English production – would normally be a big deal in Squid Game's path toward awards history.

This year? Not so much.

And then, also setting up for Emmy season is Hulu's Dopesick, which scored a limited series actor win for Michael Keaton.

Will Keaton's Globes victory help or hinder his chances later this year?

Overall, HBO and HBO Max are probably biting their tongues at the moment, eager to scream from the rooftops about their Globes dominance in TV categories – if it were a normal year.

HBO led with four wins, followed by HBO Max with two. Amazon Prime Video, FX, Apple TV Plus, Hulu and Netflix each went away with one. – Reuters

Golden Globes to go ahead without red carpet, audience and stars amid industry boycott and controversy