Gwyneth Paltrow had a serious brush with death.

The Academy Award-winning actress revealed that she “almost died” during a difficult delivery while giving birth to her daughter Apple in 2004.

“I had two caesareans. My daughter was an emergency,” Paltrow shared during a new interview on Dax Shepard’s Armchair Expert podcast. “It was crazy, we almost died. It was like not good.”

The 49-year mother of two didn’t offer any further details about which complications she suffered but did reflect on how the pregnancy physically changed her.

According to the Mayo Clinic, a cesarean section (also known as a C-section) birth refers to when a baby is delivered surgically through incisions in the mother’s abdomen and uterus.

The surgical procedure is usually ordered when there’s a complication that would make a regular, vaginal delivery dangerous for mum, the baby, or both. Some expecting mothers elect to have it to take advantage of the convenience of a planned delivery.

The Shakespeare In Love star also said she is grateful she got pregnant before the advent of social media and spoke about how the Internet pressures new mums to snap back into shape.

“Thank God there wasn’t Instagram when I had babies because now it’s like – if I see someone, ‘Oh, I just gave birth two weeks ago and I have a completely washboard stomach,’ and I’m like, ‘Wow that’s not what I (looked like)'.”

“It’s past perfectionism,” Paltrow remarked, maintaining that she was not shaming other women but expressing concern about making an unnecessary competition among women when it comes to childbirth. “It’s like, ‘I can do this gargantuan task that’s superhuman’... And why? For what?” 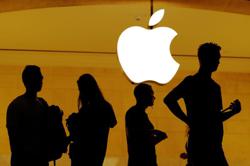 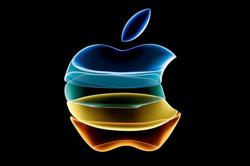