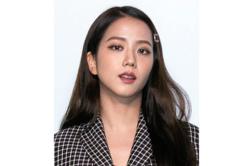 Harry Styles quoted popular film 'The Notebook' when referencing individuals who think of relationships as a game. Photo: Reuters

Imagine going to a concert to watch your favourite singer only to get some love advice from him!

One lucky fan received love advice from Harry Styles at his show recently.

While performing in Minnesota in United States on Sept 22, the singer noticed a sign held up by a fan and thought it would only be right to offer some of his views on her query. Putting the whole concert on halt, Styles turned his attention to the handwritten sign that read, "Should I text him?"

"Is he nice to you?" asked the former One Direction member. "In my opinion, you should. This isn't even a question."

As the audience burst into applause, Styles continued to emphasise his statement: "If we're wondering, 'Should I text him? Should I not text him? I can't text him too soon. Now we're thinking about double texting, and that's a whole different risky busines ...'" He stressed that this could turn into a whole situation by over analysing things.

What fans didn't expect the Sign Of The Times singer to do next was reference the popular romance film The Notebook. "My personal opinion is that if there's any sort of games: trash, trash, trash, not for you!" he said. This of course was a nod to the scene in the Nicholas Sparks film where the couple Allie and Noah were caught staying out too late. During a family discussion, Allie's mother had said the quoted phrase when describing Noah. 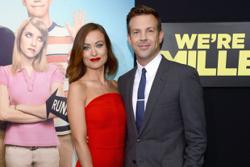