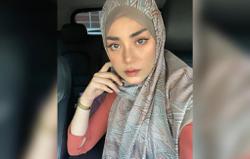 From music to film and television shows, Girls' Generation member Seohyun has shown many facets in her career. Her most recent venture has her delving into the supernatural realm.

During an interview after her photoshoot with the magazine 1st Look, Seohyun shared her thoughts on her upcoming film Holy Night: Demon Hunters. "I really like occult, action and hero movies," she said. "I was attracted to [this movie] because it was a genre that I haven’t tried. I don’t want to limit myself."

She added that when it came to choosing her projects, she won't repeat playing roles she had already done, preferring to make way for something new and exciting.

Holy Night began filming on June 28 and sees the 30-year-old pair up with Train To Busan actor Ma Dong-seok.

Seohyun stars as Sharon, who is granted the ability to sense the presence of demons. The film will see her team up with Bow, a demon hunter played by Ma, to track down evil spirits and perform exorcisms.

"This film is a complex genre that cannot be easily encountered," shared Seohyun. "I experienced a refreshing sense of surprise when I read the script, so I decided that I really wanted to star in it." 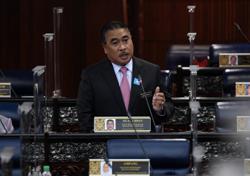