Is there a more woebegone movie genre than the video game adaptation?

This is the pantheon of Max Payne, Wing Commander and Assassin’s Creed.

In the 27 years since the first video game movie, Super Mario Bros, these adaptations have been so regularly mocked that you might think the genre was – like a teetering fighter in Mortal Kombat surrounded by chants of “Finish him!” – on its last legs.

And yet, Hollywood is increasingly viewing video games as one of the ripest, richest veins of intellectual property outside of comic books. Even as much of the film business slowed over the last year, the hunt for the kind of IP that has fuelled an overwhelming share of worldwide box office ticket sales has continued unabated.

The video game movie isn’t finished. It might even be just pressing “Start”.

It was then just the fourth video game movie, coming on the heels of Double Dragon and Street Fighter, with Jean-Claude Van Damme.

This was well before the IP land rush started by Marvel’s success more than a decade later. Apollo 13 was the No.2 film at the box office in 1995. 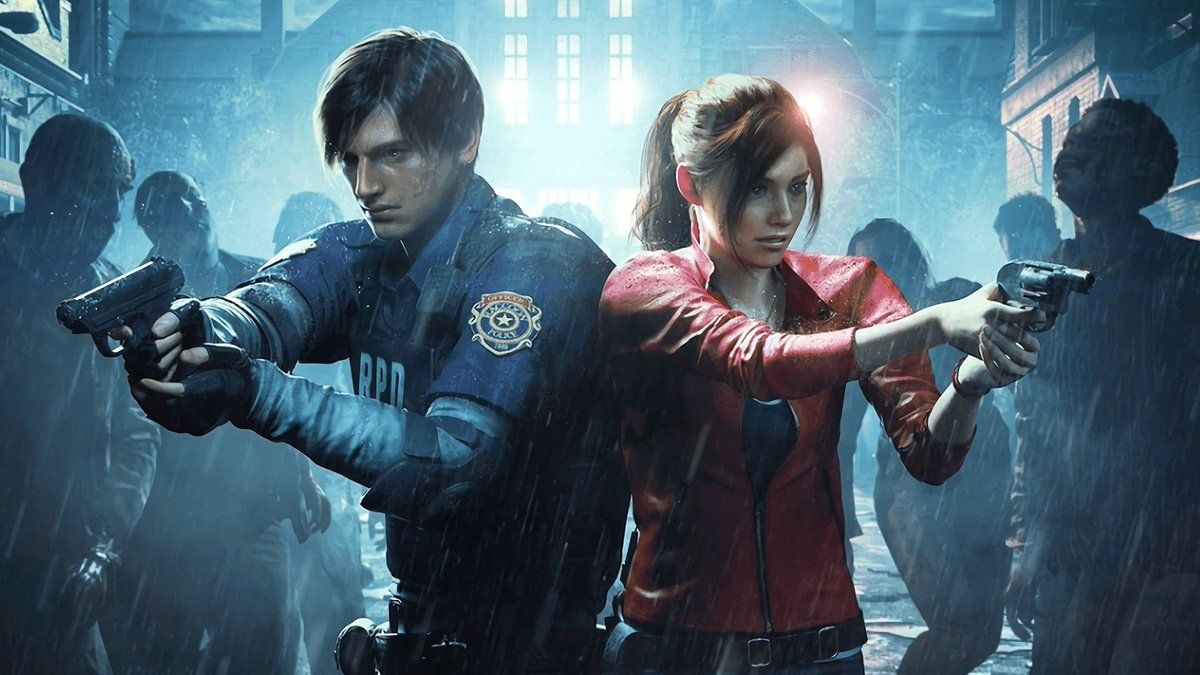 After years of misfires and flops, it’s lately seemed like a new level has been unlocked for one of the movies’ most derided genres. In 2019, Detective Pikachu, based on the Nintendo game, grossed more than US$400mil (RM1.6bil) worldwide for Warner Bros. Last year, Sonic The Hedgehog became the genre’s highest grosser; a sequel is already underway.

Netflix recently suggested it may invest more deeply in gaming has found one of its biggest hits – the streamer’s answer to Game Of Thrones – in The Witcher.

The Henry Cavill-led series is based on a fantasy novel series that found fame as a popular video game.

No one is engraving Oscars or Emmys yet. But it may be that video game adaptations aren’t cursed, after all. They were just going through some growing pains.

“Comic-book IP is the biggest IP in the world right now and yet it took 40 years to really get into the spotlight and it took 50 years to become the biggest thing,” says Matthew Ball, a venture capitalist and former head of strategic planning for Amazon Studios. “Video game adaptions have been happening since the early 1990s but we see a lot of evidence that people are learning – they’re training.

“At some point in the near future, I would be shocked if we didn’t have on a recurring basis one of the biggest films and TV series of the year coming from video games.” Hollywood’s hunt for IP with built-in global fanbases has found more dead ends over the last decade than new directions.

But gaming is unique in its scope and growth.

Last year, the gaming industry was worth more than US$150bil (RM615bil). By 2023, revenue will reach US$200bil (RM820bil), Juniper Research has forecast, exceeding the size of the film industry.

A study released recently by consulting firm Deloitte found that the top entertainment activity of Gen Z – those aged 14-24 – is playing video games, ranking over movies or music by a wide margin.

“There’s an appetite and desire to make things that might have seemed more niche at some point,” says Mortal Kombat filmmaker Simon McQuoid, an in- demand director of commercials who’s previously worked on ad campaigns for Sony’s PlayStation and Halo.

“I get the feeling people are OK pushing that forward and being a little mainstream with things.”

Many video game adaptations have had prolonged or even torturous developments, suggesting the industry is still figuring out how to tackle these properties.

Mortal Kombat was in development for a decade.

Infamously, Sonic The Hedgehog was forced to redesign its animated protagonist after an outcry from fans.

There are reasons that video game movies get ranked from “least bad to absolute worst”.

Some have suggested the mediums are inherently distinct.

Roger Ebert maintained video games aren’t art and “by their nature require player choices, which is the opposite of the strategy of serious film and literature, which requires authorial control”. 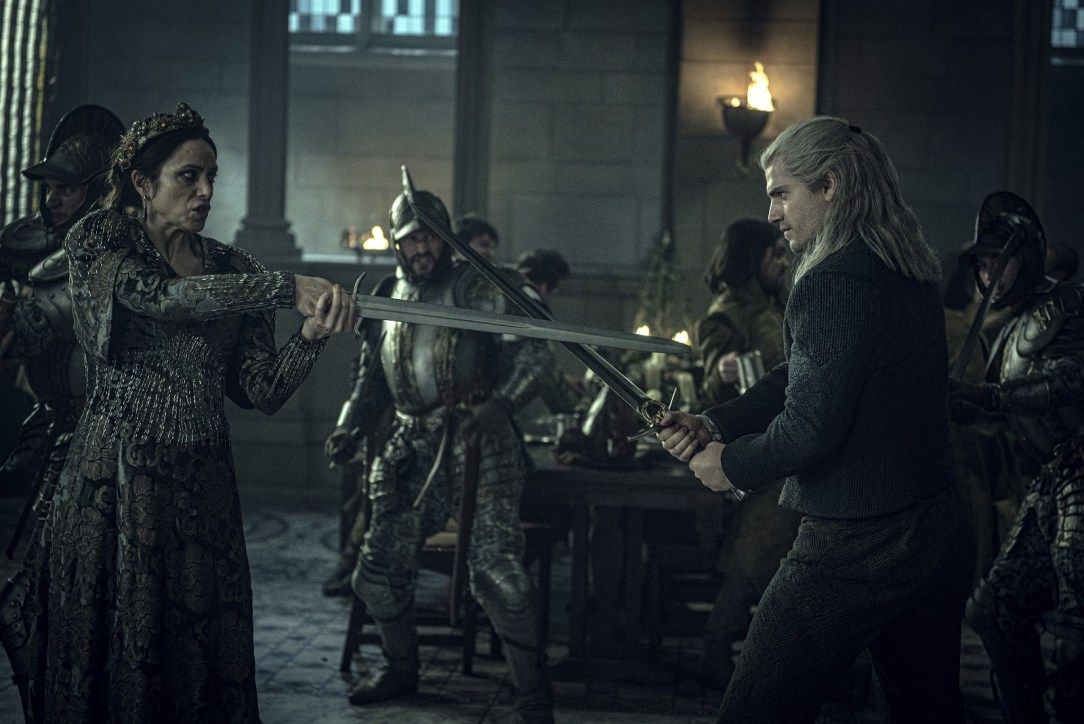 But someone, eventually, may crack the code of the video game movie.

In the years since Ebert wrote that in 2010, games have developed in atmosphere, narrative and character.

They are more cinematic. More filmmakers are gamers, themselves, and they’re interested in plumbing virtual worlds while staying true to a game’s spirit.

“The importance of the source material has become something that 20 years ago people didn’t really care about.

“They nodded at it,” says Johannes Roberts (47 Meters Down), director of the upcoming Resident Evil reboot, Welcome To Raccoon City.

“There’s definitely a real understanding that you need to believe and love in it. I think studio execs get that, that it is an important thing, that you can’t just take the name and run with it.”

It’s set for release in November from Sony Pictures, which next February will unveil a long-awaited adaptation of the game Uncharted by director Ruben Fleischer (Venom, Zombieland), with Tom Holland and Mark Wahlberg. 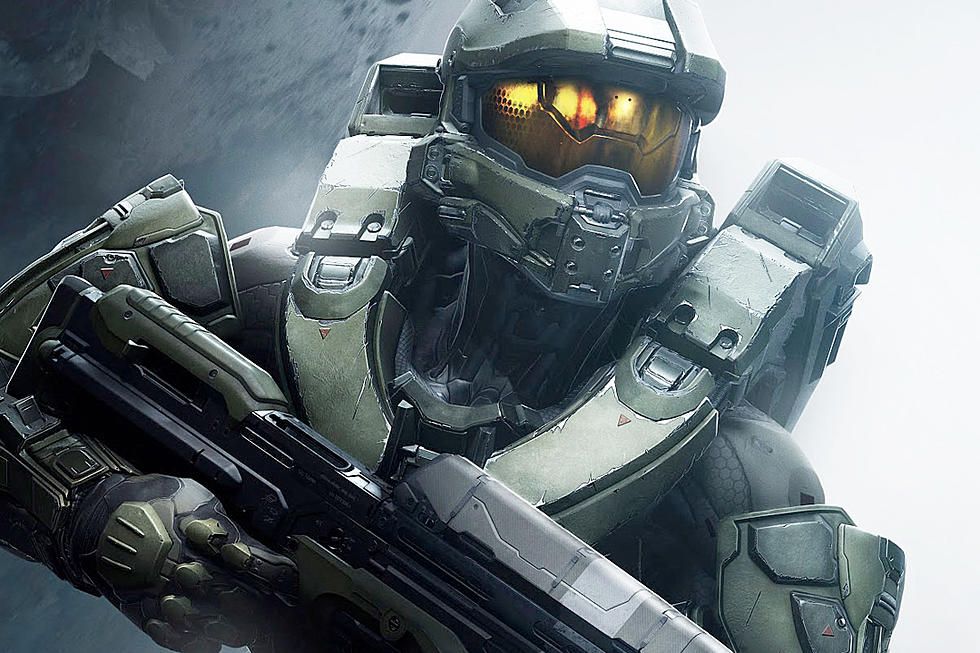 Pipelines are getting crowded. A long-in-development, Steven Spielberg-produced Halo series is planned for early next year on Paramount+.

Netflix will premiere a Resident Evil series in June; the streamer also has an Assassin’s Creed series in the works. In March, Sony and PlayStation Productions said they would produce an adaptation of the hugely popular game Ghost Of Tsushima with John Wick director Chad Stahelski.

Launched in 2019, Sony’s PlayStation Productions is uniquely poised between moviemaking and video games.

The production company is also making an HBO series of the The Last Of Us, a celebrated third-person post-apocalyptic adventure game.

That the project attracted Chernobyl creator Craig Mazin is for many observers a sign of a rising stature for video game adaptations.

“I’ve noticed in the last year that there is this awareness that they’re sitting on something that is quite interesting and not as mined as it should be, or could be,” says Roberts, adding he’s approaching Resident Evil the way he would a Stephen King novel.

“I’m interested to see how all the other movies tackle it. It’s a fascinating time for sure.” – AP