Actors Lee Sung-kyung and Kim Min-jae, who were last seen in the 2020 K-drama Dr Romantic 2, sure can move to the beat.

In the music video uploaded on Lee’s YouTube channel, the two are shown dancing to Ne-Yo and Jeremih's U 2 Luv.

Lee and Kim first acted together in the 2017 film Love+Sling, before playing doctor and nurse respectively in Dr Romantic 2.

The two actors are obviously skilled at dancing as well.

In 2017, Kim played an idol in the K-drama Hit The Top, in which his character is always seen practising dancing.

Meanwhile, Lee showcased her dancing talent during a fan-meet session in Taiwan in 2019, when she performed to Blackpink’s Ddu Du Ddu Du and Jennie’s Solo. 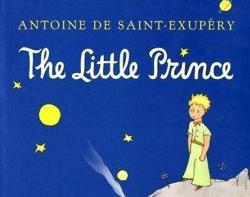