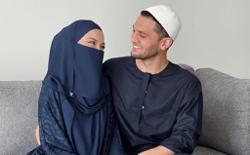 When you watch the South-East Asian-inspired Disney movie Raya And The Last Dragon, pay close attention to the scene where the titular heroine visits the land of Talon.

If that busy city of traders reminds you of a pasar malam, that’s because it WAS actually based on the bustling night and floating markets that are commonly found all over South-East Asia.

In fact, one of the people who was responsible for making Talon look like a pasar malam is Malaysian crowd artist D’Lun Wong.

As a crowd artist on the film, Wong’s job is to populate the background of each scene with, well, crowds, of not just people, but animals, creatures and so on. 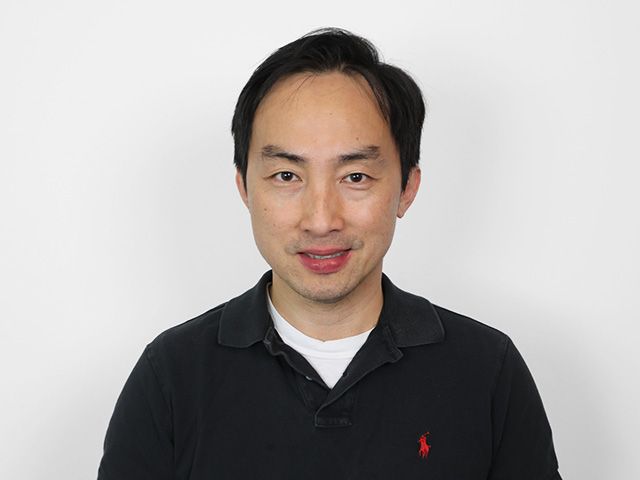 Wong’s job is to populate the background of each scene with crowds and other creatures.“Let’s say the animators have the hero and the main characters walking on a street. But the street is empty, so my job is to make it look busy and lively, ” Wong explained during a video call from Los Angeles, where he is based.

“I'd add cars, more humans, a flock of birds flying by... I have to make it as lively and busy as possible while making sure it doesn’t distract you from what the main characters are doing.”

For the aforementioned scene in Talon, Wong drew upon his own experiences and memories from Malaysia’s very own pasar malam culture to create the atmosphere of the town.

“Talon is a coastal village that reminds me of Pulau Pangkor – it’s by the sea, and the scene is set at night where there is a busy night market, ” said Wong, who hails from Sungai Siput in Perak.

“I put all my soul and energy into making it feel as much like an authentic pasar malam as possible.

"Malaysians and people from South-East Asia are so familiar with these sort of markets. It’s part of our daily lives, ” he said.

“I tried to make it as lively as I could... you can almost smell the food, and you can see the chaos... this is what it feels like when you go to a pasar malam!” Wong, who joined Walt Disney Animation Studios in 2019, used to work at now defunct Malaysian animation company Rhythm And Hues Studios, where his main focus was on hair and cloth simulation.

He has also worked at Sony Picture ImageWorks, Lola Visual Effects, Method Studios and DreamWorks Animation where he found his specialty in crowds animation.

“Doing crowds is like doing animation, but you have to deal with a lot more in terms of the quantity. There could be hundreds and thousands of people, or just a few people walking in the background, and there is interaction among them as well," he explained.

"It’s a lot more fun than doing hair and cloth simulation, which I enjoy, but I think crowds are more fun for me because it involves humans and creatures. For Raya, we did dragons as well!"

Wong joined Disney in the middle of production on Frozen II, and among the scenes he worked on was in the town square of Arendelle. When he found out that his next film would Raya And the Last Dragon, however, he was “super excited” to be involved.

“When I heard of the movie, I was like, ‘Oh my gosh, you guys have to put me on this!’ he said, laughing. “I was super excited to have a chance to work on it, because it kind of represents where I come from, and with our culture and backgrounds.

Wong said he used to watch the Mickey Mouse Club religiously, every week, which inspired him to become an animator.

“That totally inspired me to want to work there. This is definitely a fun place, and a great studio to be in. I meet so many great artists and filmmakers here."

One film he would have loved to work on is Zootopia.

“I love that film, and the diversity of all the different animals. I would have loved the challenge of doing all these different sizes of animals living in the same city.

"It was such a fantastic film," he said, adding that he would love to move up to bigger and more complex scenes, and maybe a supervisory role in the future.

“I haven't had the chance yet, but I would like to do some epic fighting scenes as well in the future.”