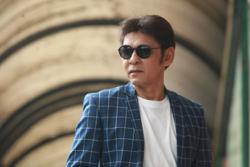 The 'Kekasih Awal Dan Akhir' hitmaker is a father to a two-month-old (pic) and a 14-month-old. Photo: Jamal Abdillah/Instagram

Singer Datuk Jamal Abdillah, 62, has got his hands full with a toddler and a newborn.

Jamal – who tied the knot for the fourth time with Zai Izzati Khairuddin in 2017 – was blessed with a daughter, Nur Azura Yamani, in October 2019 and a son, El Issac Yamani, in November 2020.

"The first one is about 14 months old and the second one is two months old. It has been quite tiring. And it's been tiring for my wife too," he tells mStar, The Star's Malay-language portal.

"I'm thankful that, at my age, I'm still blessed with children and of course this gift comes with the responsibility to raise them well. I help my wife out with the children."

"Perhaps God gave me these children to care for as a way to pay for my past mistakes. The responsibility is heavy but I remain grateful."

Jamal has two other children, ages 20 and 15, from his previous marriages.

On the professional front, the singer's latest release, Belenggu Rindu with Wany Hasrita, is up for the Best Song award at the upcoming prestigious song competition, Anugerah Juara Lagu. 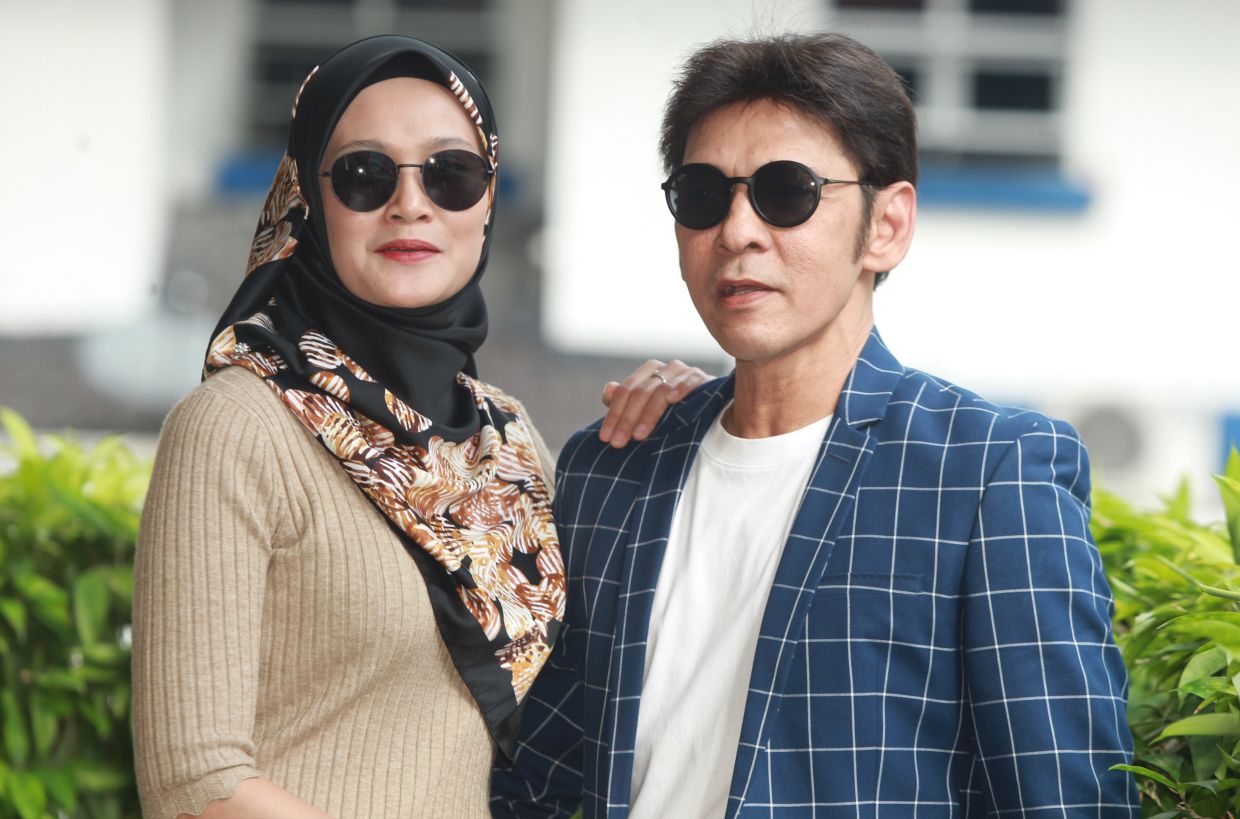 The singer tied the knot with Zai Izzati Khairuddin in 2017. Photo: Filepic

Filming in time of Covid-19 is like it was 10 years ago, says local production house 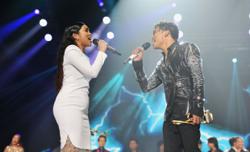 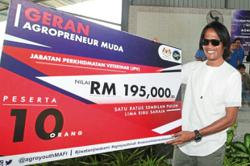