This year's festival will be taking place entirely online with the theme "Bangsa: Manusia". Photos: FFF

Carrying the theme Bangsa: Manusia (Race: Human), the film festival will be conducting its screenings via CloudTheatre (an online ticketed streaming platform). 'Meniti Senja' explores the alarming rise in cases of elderly persons being left at aged care homes in Malaysia.On its official site, it’s stated that this year, the festival will feature works by some of its film grant winners exploring the challenges and prejudices faced by people who fall into "groups that are often overlooked and underrepresented in mainstream media".

There will be eight new works from Malaysia and one from Singapore. As part of its annual programme, there will be post-screening discussions and specially-curated talks focusing on this year’s theme. 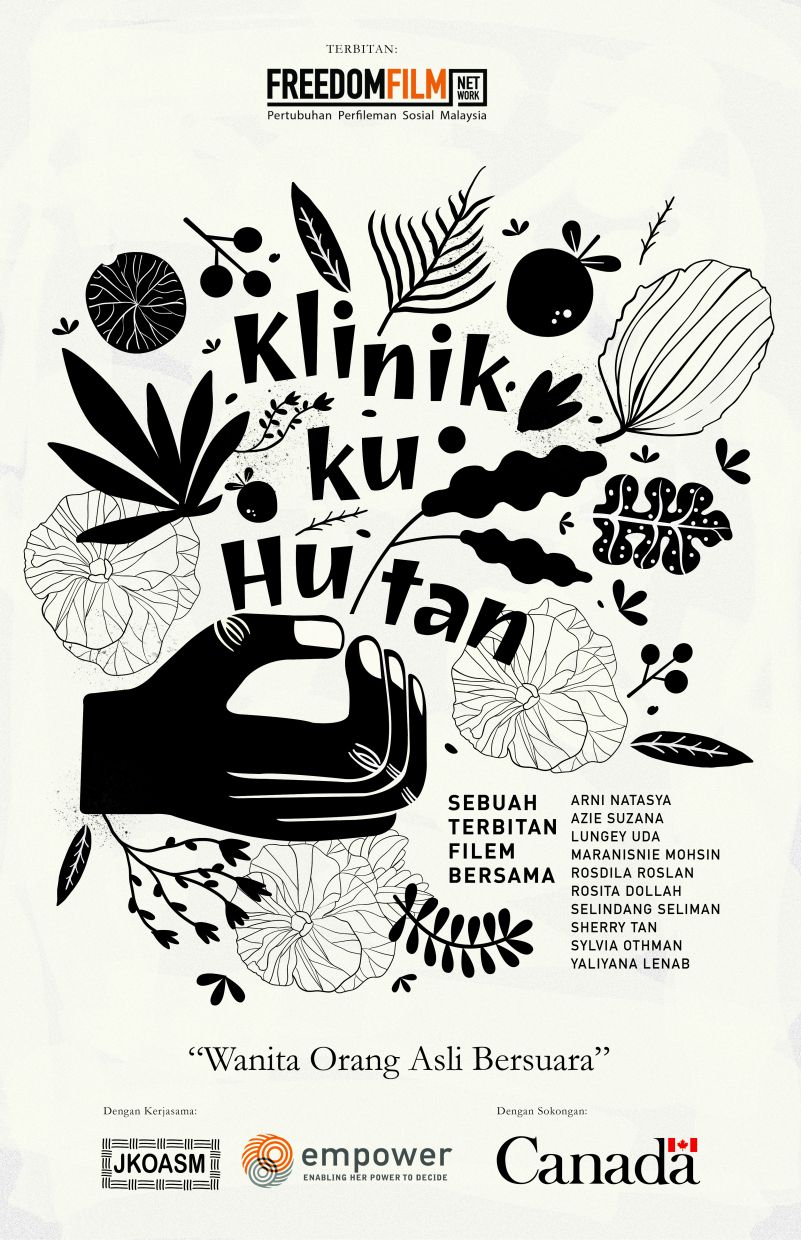 According to a press statement from FFF: “The films, which tackle issues of indigenous rights and identity, are the result of a two-year participatory film project with young Orang Asli women from across Peninsular Malaysia.”

Included in the list as well is a clay puppet animation documentary called Suloh by Norhayati Kaprawi, which follows “the story of Kak Ton who finds an inspiring and creative way to rebuild her life after being left by her polygamous husband”.

Tickets and screening dates will be available on the FFF official website from Dec 1, 2020. For more information, log onto freedomfilm.my/festival/