"It’s hard to explain,” she says from her home in Australia. "When I’m with them, it’s just sort like really calming. They sort of like understand me in a way.”

Izzy is showing that unusual bond in the new Netflix series Izzy's Koala World, which follows the girl as she helps her veterinarian mum and takes care of the tree-climbing marsupials.

"They all seem to gravitate towards her,” says her mum, Ali. "They’re wild animals, they’re terrified. They need that calming, gentle, quiet, loving presence.”

Izzy and her family live on Magnetic Island, which sits off the east coast of Australia and is home to hundreds of koalas. The animals rely on the eucalyptus tree for both habitat and food. They sleep for 18-22 hours a day.

When koalas on the island need help, Izzy and her family welcome them into their animal sanctuary and nurture them until they’re ready to be released back into the wild.

"Do you need cuddles this morning?” she will ask one in her care. She's also learned some tricks to discover how they're feeling. "You can learn a lot from looking at their poop.”

In an interview with her dad and mom, Izzy cradled the family's latest patient, a 14-month old girl koala they've named Pumpkin. Like most of the koalas they care for, Pumpkin was orphaned and needs help eating and maturing.

Izzy checks on the koalas every day, feeds them and plays with them. She plays with them in her bed, hugs them while brushing her teeth and helps them climb. Her dad calls her "the koala whisperer".

Izzy's bond with animals began early. Five weeks after being born, she was in mom's clinic. "She grew up with whatever come through the door. Seeing the connection between people and their animals was always something that she was very aware of,” her mum says.

The series follows Izzy as she cares for a procession of koalas – Chompy, Juliet, Twinkle, StormBoy and a favorite, Leia, named after her very tufty ears, which reminded Izzy of the Star Wars heroine Princess Leia. When it's time to release them, Izzy is sad but ready.

"I miss them sometimes," she says. "They feel happy and safe in care. But I know that they’ve got more of a life outside of the koala hospital.”

Her mom adds that the whole reason is to release them so they can sustain the population. "We hope not to see them again,” mum says.

The show, which adds small sound effects and animated hearts and stars to show how the koalas are feeling, is co-produced by digital media brand The Dodo, which featured Izzy in a segment of its Dodo Heroes show on Animal Planet. 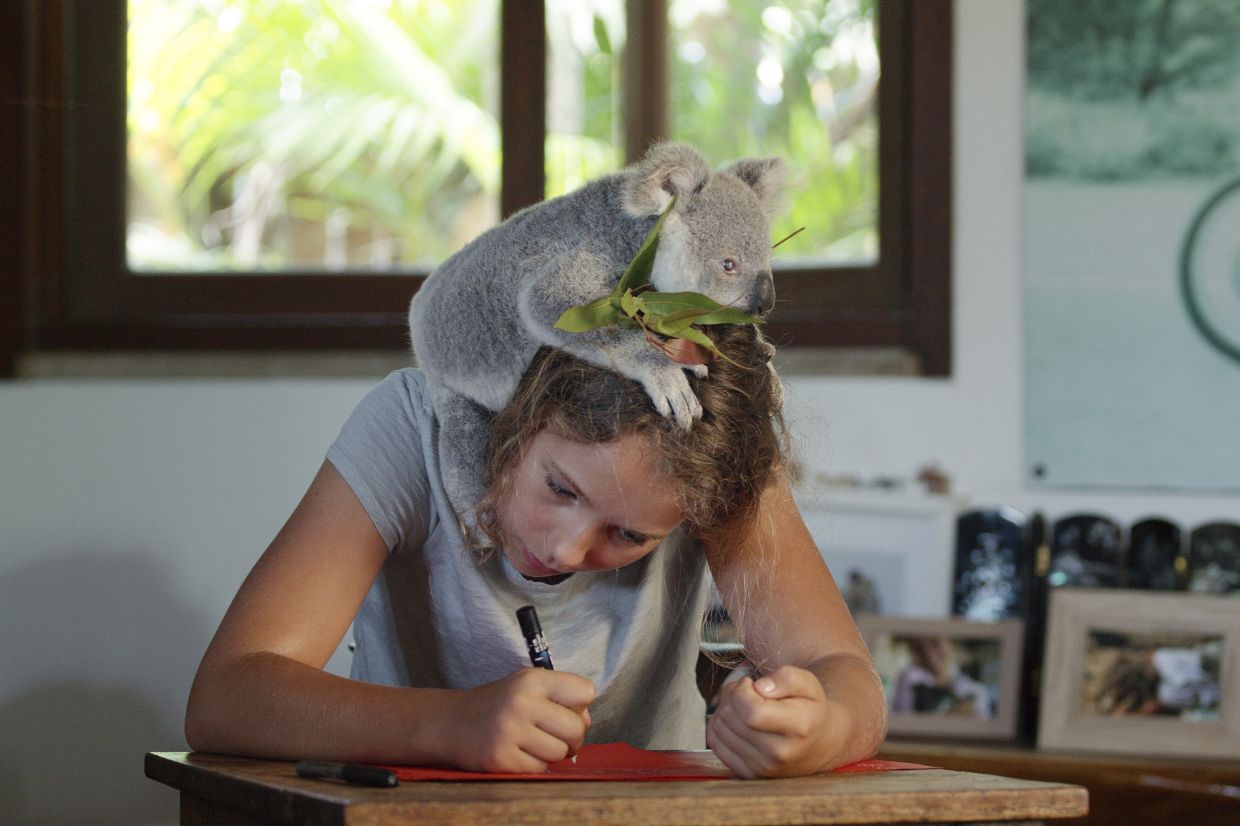 "Izzy is this Doc McStuffins come alive character who cares with every ounce of her body about koalas,” says Dave Glauber, the creative lead for Dodo Kids. "She will give medicine to a koala and she’ll also calm them down when they’re feeling scared.

"So when we saw this, we knew we wanted to lean into it and really develop a whole series where we get to showcase this over and over with many different kids of koalas.”

The Bee family hope the series can remind viewers of how precious wildlife is, especially following devastating brush fires that recently swept through Australia.

"At the moment, the world needs koalas just as much as koalas need the world. They are beautiful symbols of our native wildlife,” says Ali Bee.

While "Izzy’s Koala World” focuses on one animal, mom believes it makes the case that looking after animals and the planet are intertwined.

"We’ve all got to be aware that people, animals and planet – we’re all so much interconnected. A prime example is pandemic at the moment,” she says. "My hope to get future generations to look after the planet and the critters that live here.” – AP 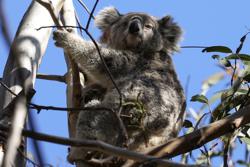 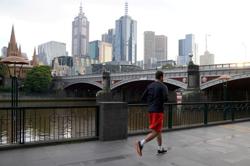