Some have said Wu Jinyan's follow-up dramas fail to live up to the 2018 hit period series.

The 30-year-old has since been hard at work, starring in other big dramas like 2019's The Legend Of Haolan.

But some are saying Wu's subsequent projects just haven't been able to live up to the success of Yanxi Palace.

Wu spoke her mind on the issue in a Weibo post on Sept 2 (translation by 38jiejie.com):

"A lot of people have said that after Story Of Yanxi Palace exploded, I didn't have any more hit series.

"Explosive dramas are certainly what every actor hopes for. The show's staff members all work hard to make a show a hit.

"But I care more about being able to gain new knowledge from each new character I play." 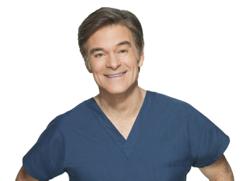