A 'Glee' curse? Fans reject the idea, but show has been haunted by tragedies

News that former Glee actress Naya Rivera went missing while boating on a lake in Ventura County, California, has devastated fans who flooded social media on Thursday (July 9) with urgent demands to "keep searching," while rejecting any talk about a "Glee curse".

Sadly, the incident, which authorities are referring to as a possible drowning, marks the latest tragedy to afflict the cast of the popular TV musical dramedy, which ran on Fox from 2009 to 2015.

The first seismic blow to the show and its cast occurred in July 2013, when Cory Monteith, who played lovable quarterback Finn Hudson, was found dead in a hotel room in Vancouver, British Columbia. An autopsy report revealed that Monteith, 31, had died from a toxic combination of alcohol and heroin.

Monteith, who passed away at the height of the show's success, had been open with his fans about his struggles with substance abuse and even took time off during the show to go to rehab.

At the time of his death, Monteith was dating Lea Michele, his costar. The show continued without him, but the cast paid tribute to Monteith with a heartfelt episode in Season Five, which included a poignant performance by Michele.

Tragedy struck again on Jan. 30,2018, when Mark Salling, who played bad boy Noah "Puck" Puckerman, was found hanging from a tree in a riverbed near his home in Sunland, California. His suicide occurred just six weeks before he was due to be sentenced to four to seven years in prison for possession of child pornography.

Salling was arrested in December 2015 after a search warrant found thousands of pornographic images of prepubescent minors on his computer and thumb drive. He pleaded guilty in 2017 and was awaiting sentencing. He was 35.

At the time, Rivera, who had dated Salling, admitted she wasn't totally shocked by the news of his dark side, revealing that Salling had cheated on her and pushed her to use drugs. 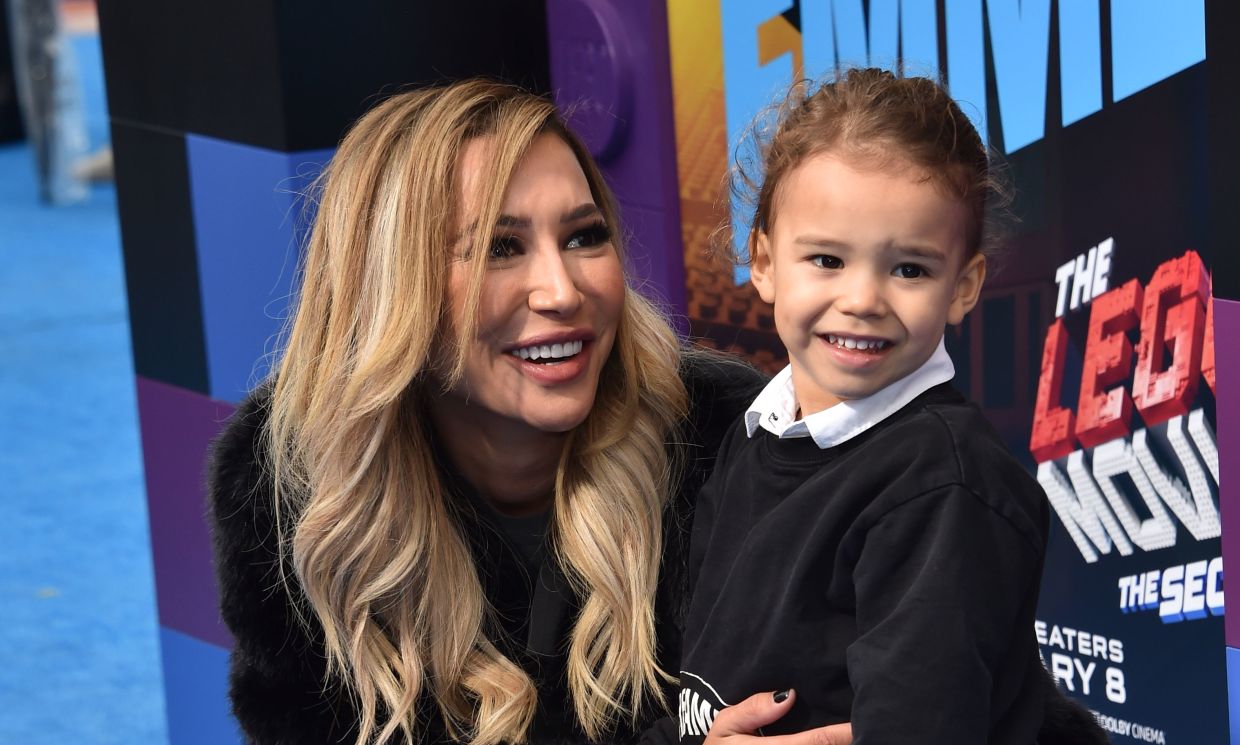 In her 2016 memoir, Sorry Not Sorry: Dreams, Mistakes And Growing Up, Rivera expressed relief that the relationship had ended years earlier. "I had no doubt that God really did have my back along the way," she wrote.

A lesser-known Glee actress, Becca Tobin, suffered a personal tragedy of her own when her boyfriend, nightclub entrepreneur Matt Bendik, was found dead in his Philadelphia hotel room in July 2014 at the age of 35.

As authorities continued their search for Rivera, talk of a Glee curse flooded social media, with many referring to the tragedies – and other various scandals – that have rocked those associated with the show.

But many fans rejected such notions, urging people to stop "joking" about curses and keep in mind that Rivera is mother to a four-year-old son, a daughter and a sister. – The Mercury News (San Jose, Calif.)/Tribune News Service