The Beatles refused to play for a segregated audience in 1964, says Paul McCartney

Paul McCartney has shared a post on Instagram and Twitter revealing that The Beatles had refused to perform in front of a segregated audience in 1964 in Jacksonville, Florida. Photo: AFP

One of the last two surviving Beatles, Paul McCartney has shared a post on Instagram and Twitter revealing that The Beatles had refused to perform in front of a segregated audience in 1964 in Jacksonville, Florida.

McCartney, 77, said he and fellow band mates - John Lennon, George Harrison and Ringo Starr - refused to play the gig at the Gator Bowl after discovering "it was going to be a segregated audience".

They ended up playing to a non-segregated crowd, following which the group "made sure this was in our contract".

"To us it seemed like common sense," McCartney added.

Along with links to several organisations seeking to fight racism - including Black Lives Matter, Color of Change and the National Association for the Advancement of Coloured People - the music icon also shared a message about working together to fight social injustice.

"I know many of us want to know just what we can be doing to help. None of us have all the answers and there is no quick fix but we need change," he wrote.

"We all need to work together to overcome racism in any form. We need to learn more, listen more, talk more, educate ourselves and, above all, take action." – The Straits Times/Asia News Network 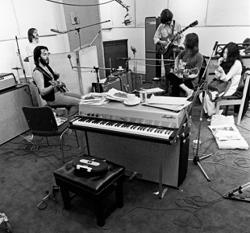 Times of trouble? New book cast Beatles' 'Let It Be' in happier light 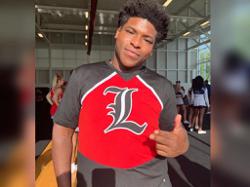