'Dolittle': Like a blast of dragon flatulence in your face

'Dolittle' is like a blast of dragon flatulence in your face – it's embarrassing, it stinks, and it is destined to dissipate into the air without a trace, never to be brought up again.

There is one scene in Dolittle that pretty much sums up what most of the movie is like, in which the titular Dr Dolittle has to help a dragon with a bout of, er, indigestion and is blasted with a typhoon of air coming from its rear end.

Yes, there is a dragon-farting scene in this movie, and it's not the only thing in it that stinks.

Based on the character created by author Hugh Lofting, this stars Robert Downey Jr as Dr John Dolittle, an animal doctor who can actually talk to animals. Once a fearless adventurer who went on many voyages, after his wife Lily died at sea, he has isolated himself in his animal sanctuary with his friends Poly the wise parrot (voiced by Emma Thompson), Chee Chee the cowardly gorilla (Rami Malek), Yoshi the always-cold polar bear (John Cena), Plimpton the neurotic ostrich (Kumail Nanjiani), Dab-Dab the duck with a metal leg (Octavia Spencer) and Jip the glasses-wearing dog (Tom Holland), among others.

One day, a young boy named Stubbins (Harry Collett), er, stumbles upon the sanctuary, hoping to get Dolittle to heal an injured squirrel named Kevin (Craig Robinson). At the same time, a young girl named Lady Rose (Carmel Laniado) appears, summoning the good doctor to Buckingham Palace to help heal the queen, who is gravely ill and dying. Left with no choice (he loses his sanctuary if the queen dies), Dolittle embarks on a voyage to find a mythical fruit that can heal any ailment.

Hot on his heals, however, is rival doctor Dr Blair Mudfly (Michael Sheen), who also seeks the fruit in order to further his own career as a royal doctor. Along the way, they meet a fierce king (Antonio Banderas), a sinister tiger (voiced by Ralph Fiennes), a ditzy dragonfly named James (Jason Mantzoukas), and the aforementioned flatulent dragon (Frances de la Tour). 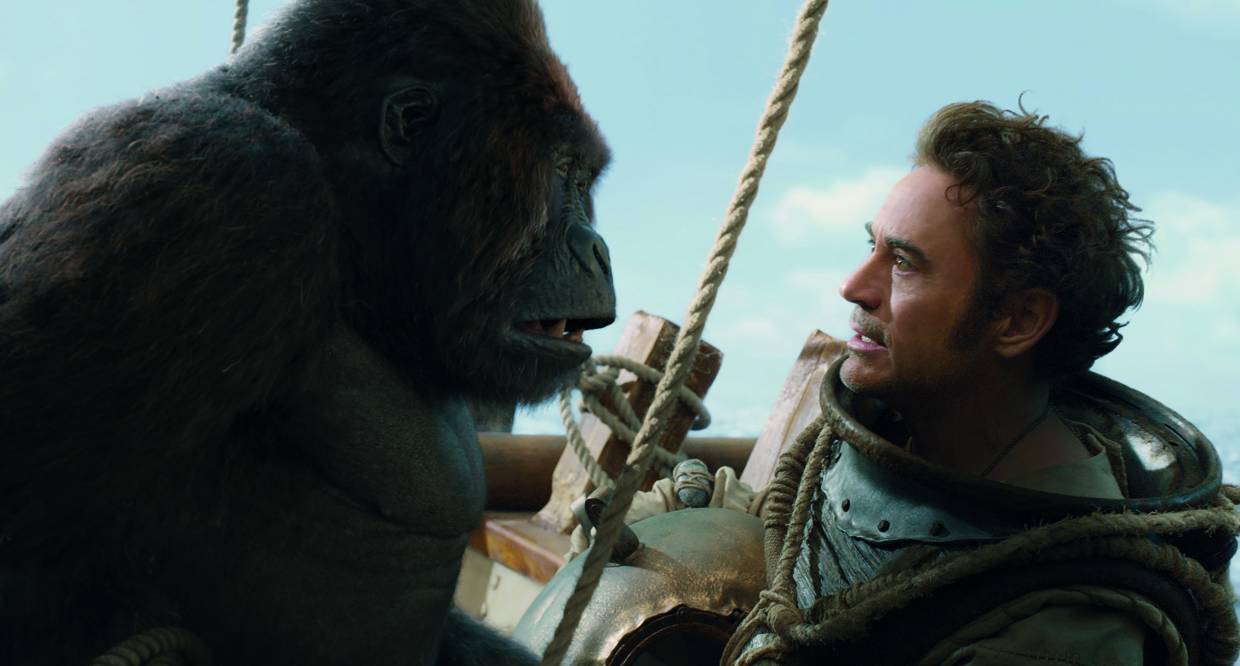 Little-known fact: King Kong Vs Iron Man was meant to be a romantic comedy.

If you managed to read through the last few paragraphs without rolling your eyes even once, congratulations, then this movie is for you. Otherwise, be prepared to do a LOT of eye-rolling while watching this.

While a movie about a doctor who talks to animals does invite a certain degree of incredulity, Dolittle is so far off the path that no amount of suspension of belief will suffice. It's not that photo-realistic talking animals aren't believable (we already went through all that with last year's The Lion King), but rather, the way they are integrated into the live-action sequences. 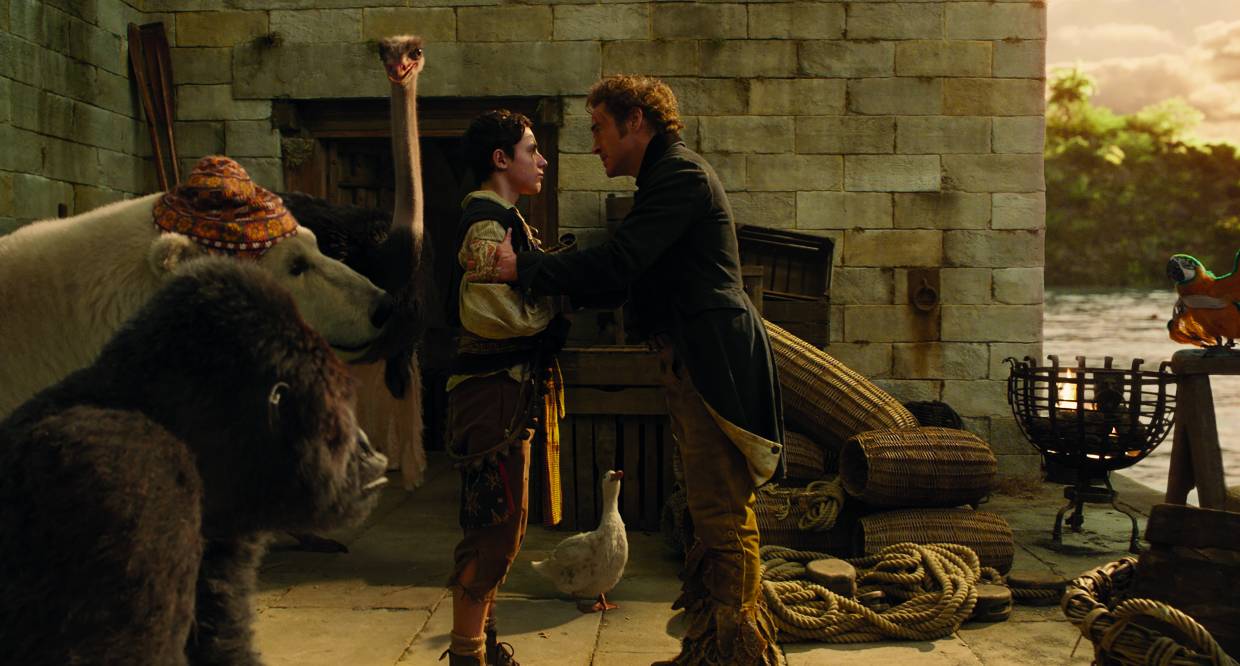 The new team of Avengers were a real beasts.

As for the star himself, this will undoubtedly go down as one of the biggest missteps of Downey Jr's career. If he was looking for a way to make people forget he was Tony Stark/Iron Man, then he has succeeded in the worst possible way. His Dr Dolittle is like the love child of Harry Potter soothsayer Madame Trelawney and Willy Wonka on a sugar-high – flitting about on screen like an aimless butterfly while talking to things that aren't actually there.

And that's another major gripe about his performance – the way he talks. Downey Jr puts on a strange, flighty sort of accent that makes him sound like he talking to himself or reciting an inner monologue out loud, even when he actually IS talking to someone. It's strangely quaint in the beginning, but gets really annoying and distracting the more you listen to it.

For a movie with such a storied background, a global superstar in the lead and a stellar voice cast, Dolittle surprisingly does very little with them. Kids might enjoy the silliness of it all, but for adults, watching this movie is like a blast of dragon flatulence in your face – it's embarrassing, it stinks, and it is destined to dissipate into the air without a trace, never to be brought up again.

Like a blast of dragon flatulence in your face 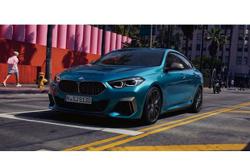 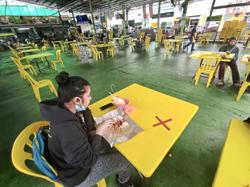