No durians allowed, even in space! Sci-fi series 'The Expanse' has No Durians sign

In space, no one can hear you scream, but everyone can smell your durian breath.

Even on Mars, durians are apparently still stinking up the place.

Last week’s first episode of sci-fi series The Expanse Season 4 featured a pretty familiar sign on one of the space-age trains on Mars. The sign was a little blurry, but those living in South East Asia, especially Malaysia and Singapore, should be able to recognise the familiar shape and guess what the sign indicates.

Yes, that is a 'No Durians' sign on board a futuristic train on Mars, in a sci-fi show set hundreds of years in the future. 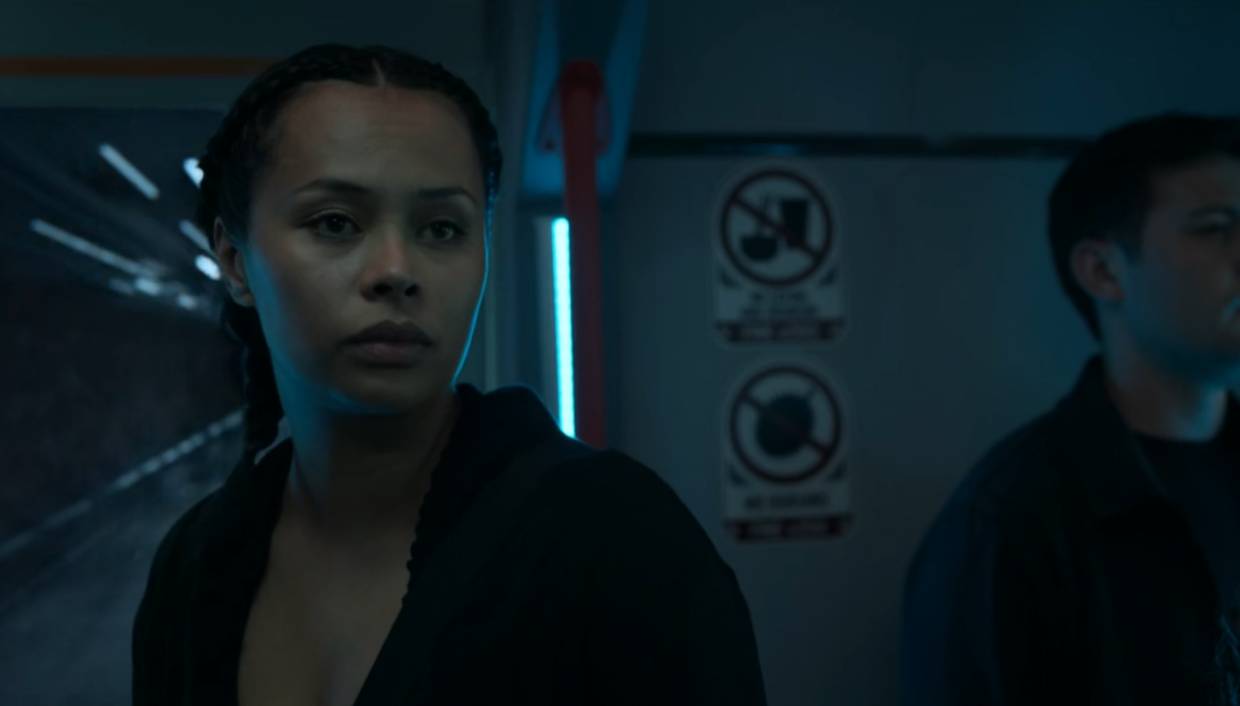 The scene featuring the No Durian sign on the first episode of 'The Expanse' Season Four.

The sign was in the background of a scene featuring one of the show’s lead characters Bobbie Draper (Frankie Adams) on board a train in Mars.

The tiny detail was spotted by a Singaporean Redditor, one of whom published it on the r/TheExpanse subreddit. He also tweeted about it and received a reply from show producer Breck Eisner confirming that the sign does indeed say “No Durians”.

The Expanse is a sci-fi series based on a popular line of novels by James S. A. Corey. It is set hundreds of years in the future, in a colonised Solar System, in which a group of people uncover a conspiracy that could threaten the fragile peace that has been established across the Solar System.

The series was initially cancelled by SyFy after three seasons, but was later picked up by Amazon Prime for a fourth. It has since been renewed for a fifth season.

This is not the first time something with ties to Malaysia has been seen on sci-fi TV, of course. In 2017, Star Trek Discovery featured a wayang kulit puppet aboard the USS Shenzhou, in the office of Captain Captain Philippa Georgiou, played by Malaysia's very own Tan Sri Michelle Yeoh, who also delivered her lines in a Malaysian Chinese accent.

Although that puppet was later revealed to be a Javanese puppet called Antareja rather than a Malaysian one, it was still a thrill to see something so familiar in such a major sci-fi series.

Earlier this year, Netflix’s Another Life featured a strange ‘alien fruit’ that turned out to be a rambutan.

Still, nothing beats the thought that even hundreds of years from now, durians are still around, and still banned from public transportation all over the solar system. 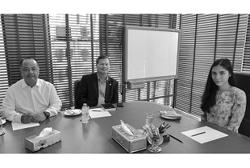 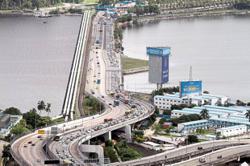