The story of Carmen is as dramatic as they come, a classic tale of passion and betrayal revolving around the loves and life of a cigarette girl who works at a tobacco factory. The gypsy woman of this opera is a hot-tempered, impetuous and sensual soul, brought to life by French composer Georges Bizet’s rousing operatic score.

In this tragic tale, which is based on a novella of the same title by French writer Prosper Merimee, the beautiful Carmen seduces a soldier called Don Jose, who falls hard for her and ends up killing someone in his infatuation. When Carmen leaves him for famous toreador Escamillo, he is taken over by a fit of rage and jealousy, and commits an unspeakable crime.

It will feature a double cast for the leading roles of Carmen (Samantha Chong and Chaing Yi Ling), Don Jose (Tan Chee Shen and Dr Yap Jin Hin), Escamillo (Mak Chi Hoe and Shawn Liew) and Micaela (Sandy Cheng and Jane Soong), a village girl who is in love with Don Jose.

“When I speak about Carmen, people usually associate her with words like femme fatale, rebellious, attractive, fierce, bold and many more. I did not work on the Carmen repertoire during my years in the conservatory, and I only started to ‘undress’ this woman a few years ago when I had a chance to sing the title role in Hong Kong. The most interesting aspect about Carmen, to me, is that she is not as strong as we think, she has her soft spots too,” says Chong.

“I think she is a woman who desperately needs to be loved. The first aria she sings in her first appearance, is all about love. I also think she is afraid of loneliness, so she surrounds herself with people all the time, her co-workers in the factory, and her gypsy friends,” she adds.

For Chaing, whose favourite pieces in this production are Habanera and Les Tringles des Sistres Tintaient (commonly known as Gypsy Song), she is drawn to Carmen’s can-do attitude and strong personality.

“She is a female leader to her friends and she has strong mental strength and character to resist opposition, danger and hardship. Her courageous actions portray her as a lady who pursues love, yet believes in fate. When fate tells her that the denouement of the love between her and Don Jose is death, firstly herself and then him, it may seem like she is surrendering, but I believe it took such a big leap of faith to go along with it,” says Chaing. 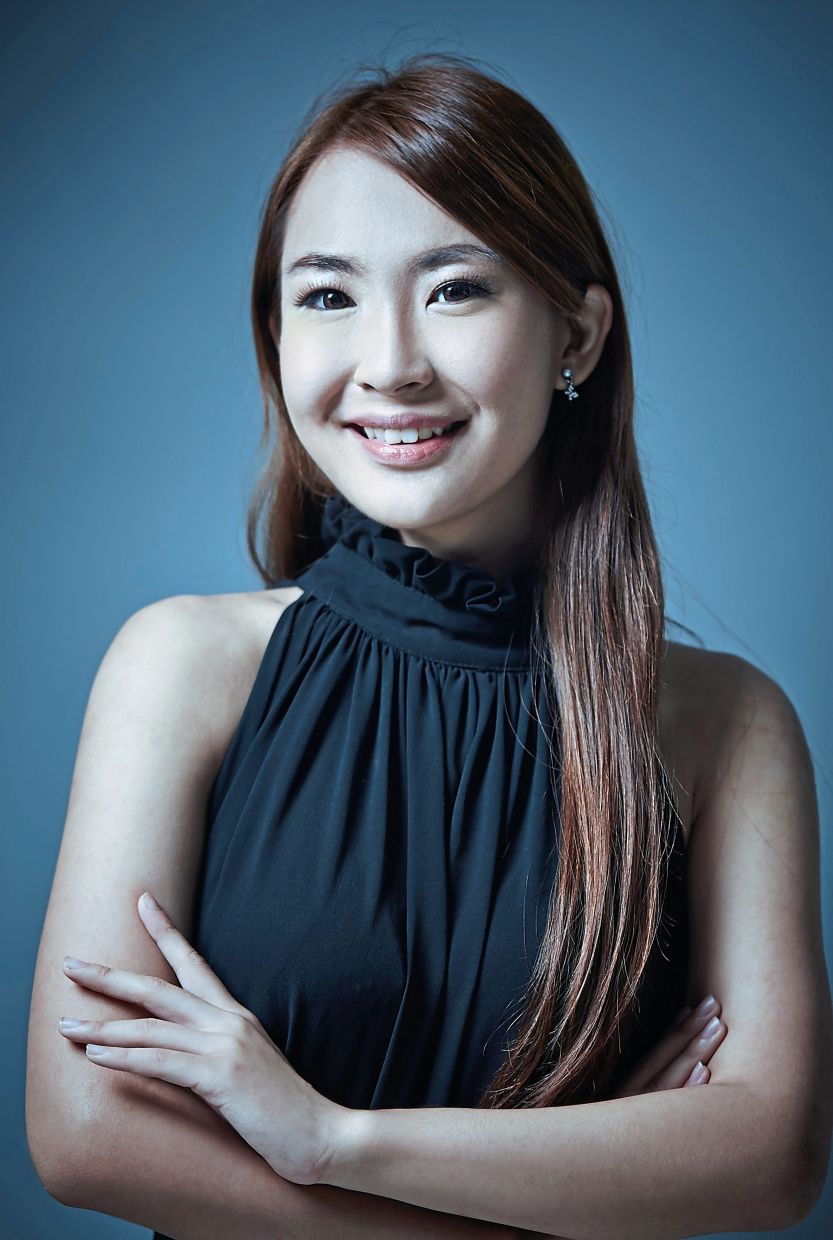 To take on the role of Don Jose, who goes from dutiful soldier to a lover scorned, and a man consumed by jealousy, is no mean feat. But both Tan and Yap are relishing the opportunity to delve into this study.

“To me, empathy is the key to an honest and authentic portrayal of any character. I believe like most of us, Don Jose starts off as an average individual in society, bound by rules, customs and etiquette, before he finally giving in and succumbing to his demons. He is someone who is as flawed as he is human, and it is not hard for us to walk a couple of miles in his shoes.

"I have been creating different scenarios in my head to put me through the extreme emotions felt by this character, as genuinely as my sanity allows. I then build an imaginary dam to contain all these emotions and allow it to slowly crack, crumbling towards his eventual damnation,” says Tan.

Yap adds that it is passion that drives Don Jose to do what he does, and he intends to understand what triggers his character’s emotions. 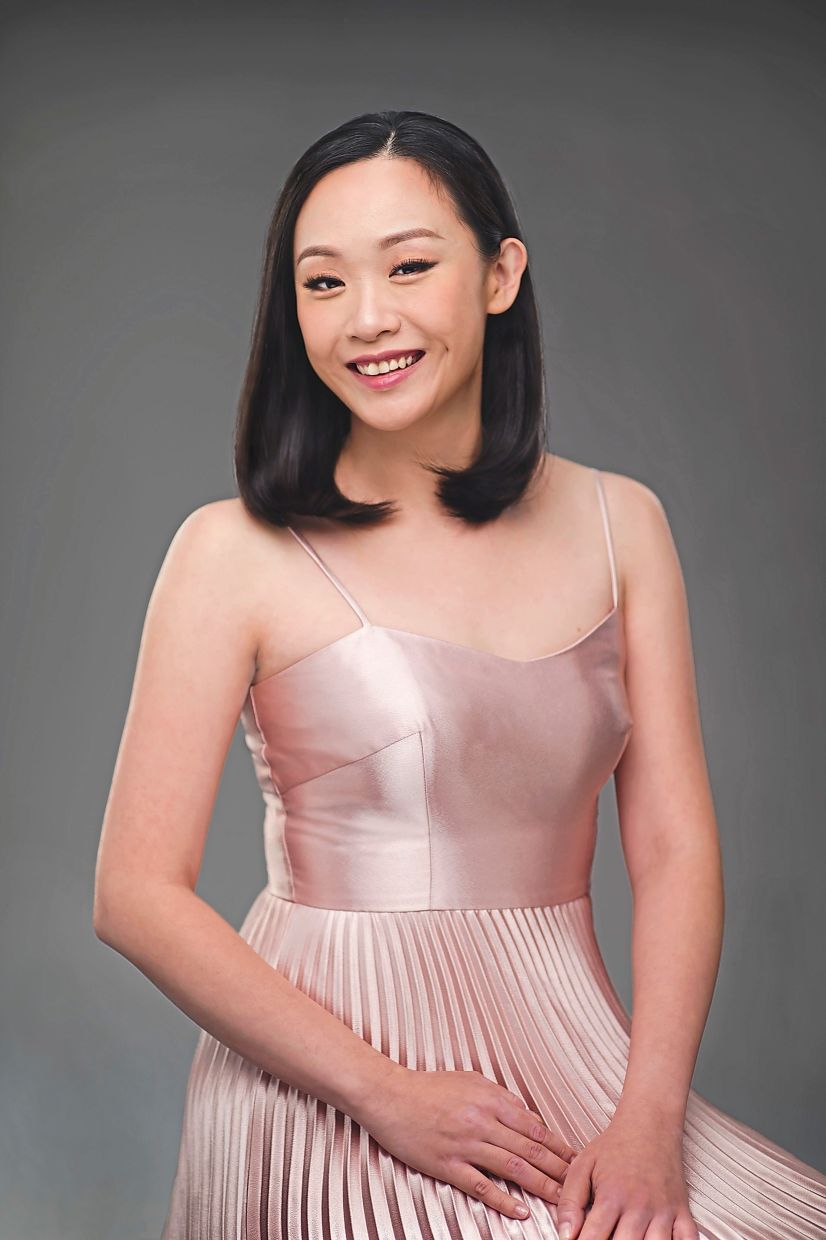 ‘The most interesting aspect about Carmen, to me, is that she is not as strong as we think, she has her soft spots too,’ says Chong. Photo: KLCO

“The most effective way to understand this is through music and text. Moreover, Bizet has painted Don Jose’s emotions through his extremely passionate music, and I, as a singer of the character, must direct my vocal technicality to reflect Don Jose’s passions in different vocal colours. As challenging as this multi-faceted role is, it is extremely rewarding if one can fully encompass such extreme expressiveness through voice,” he says.

Executive producer Danny Chen notes that Carmen’s enduring appeal owes much to the music itself.

“Bizet is truly a master in composition. Carmen consists of many popular tunes such as the infamous aria, Habanera, sung by Carmen accompanied by the chorus, which has been translated into other languages; the Toreador song (Votre toast, je peux vous le rendre); and beautiful romantic arias from Don Jose and Micaela as well. There is also the extremely difficult quintet, Nous avons en tete une affaire sung by Carmen and her friends. There are also company pieces to look out for.

“Besides that, there are beautiful chorus pieces for those in the roles of soldiers, the cigarette girls, smugglers and citizens of Seville. Carmen is also one of the few operas that features children prominently, they even have their own song, Chorus Of The Street Boys in Act 1, where they playfully imitate the marching of the soldiers during the change of guards,” says Chen.

This production will feature the KLCO’s 40-member chorus and children from the Opera for Kids workshop and Kuala Lumpur Children’s Choir – Young Choral Academy.

KLCO, formerly known as Eat, Sing and Travel People, was established in 2012.

Carmen runs for nearly three hours, with a 20-minute intermission. It will be presented in French with English and Chinese surtitles. 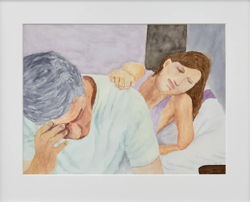 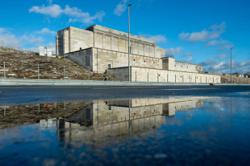