Sarawak's Tuyang Initiative presents a tradition series from the Kenyah and Iban communities for the Panggung Rakyat virtual showcase on Sept 25. Photo: Handout

After a Mek Mulung show from Kedah and a Teochew opera from Penang, Cultural Economy Development Agency’s (Cendana) Panggung Rakyat virtual series now heads to Sarawak. This traditional arts showcase continues with stories and soundscapes from Sarawak’s Kenyah and Iban community, presented by The Tuyang Initiative.

Catch Aren Liran from the Kenyah community who will open the set with polyphonic belian. Belian is a poetic song traditionally sung to express the spirit of fellowship.

From the Iban community, Philip anak Johnny will perform a set revolving around Timang Gawai Kenyalang. Timang, a sung poetry, is an invocatory call chanted by a bard or lemambang.

Sound Of Borneo (Sarawak Edition) will stream for free on Cendana’s Facebook page. 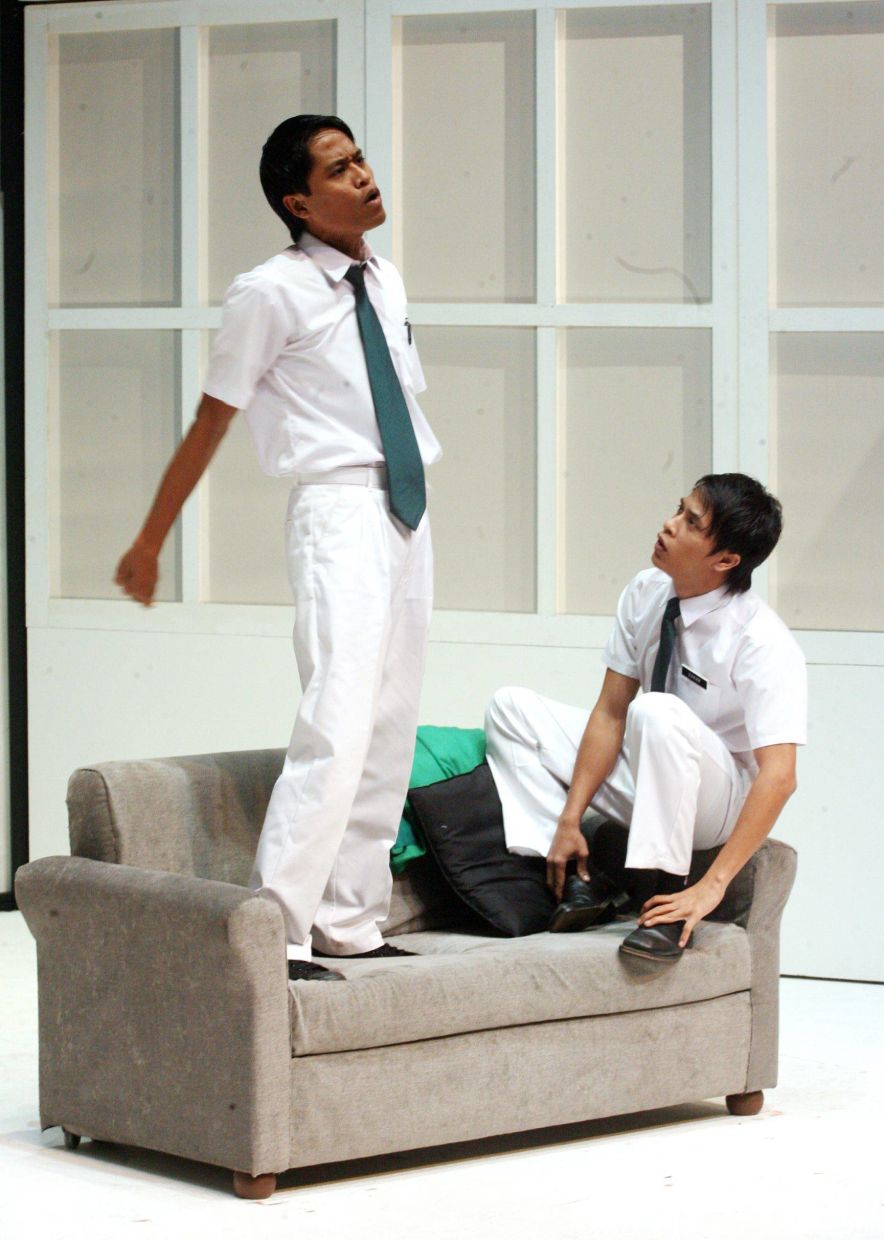 Date and Time: Until Sept 26

The Instant Cafe Theatre (ICT) is showing Air Con, which originally made its debut in 2008, for an online archive screening this weekend.

The theatre show was written by playwright/singer-songwriter Shanon Shah and co-directed by ICT’s co-founder Jo Kukathas and Zalfian Fuzi.

Air Con, which features mature content, tells the story of a murder of a sex worker outside an elite boys' school in Kedah, which shook the comfort bubble of the main characters as they discover a murky world of bullying, sex crimes, and violence.

The archive version of Air Con that will be streamed is the 2008 recording performed at KLPac.

There will be a post-show discussion series on all screening days. 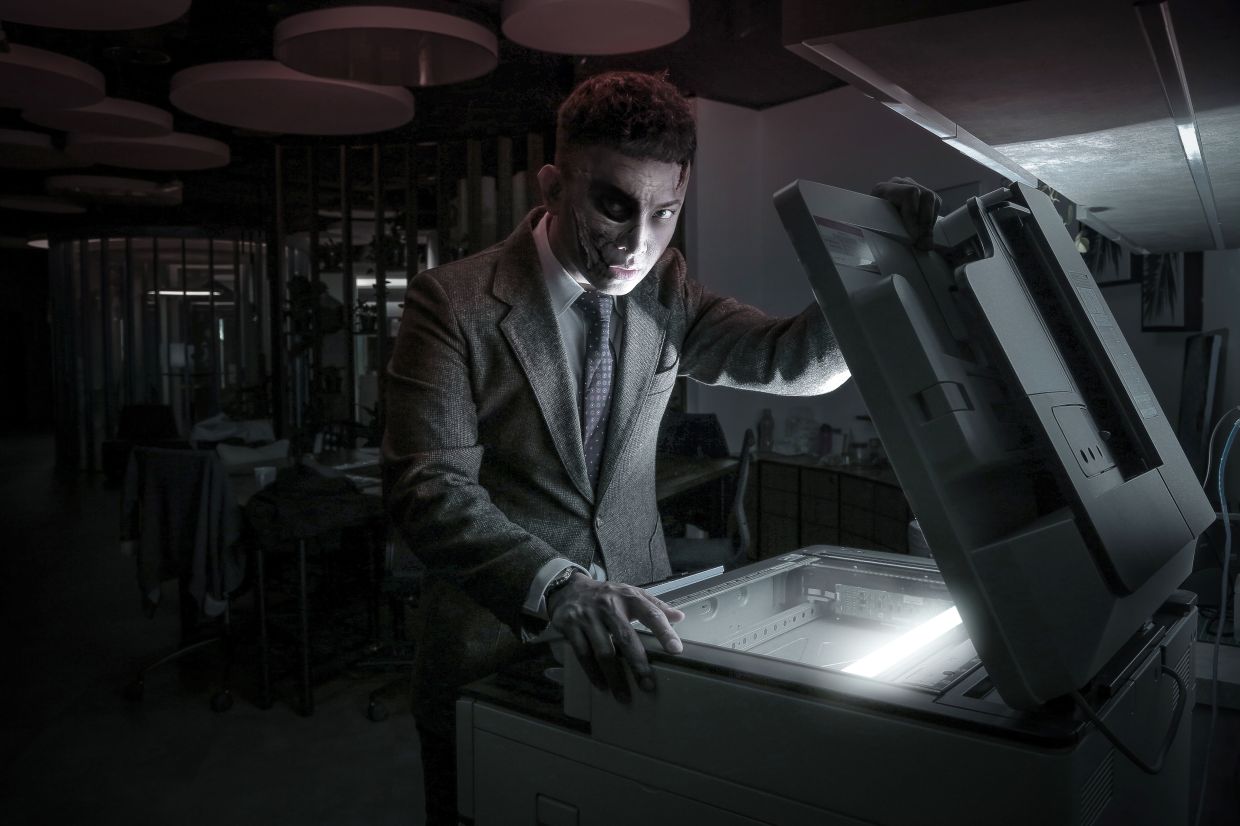 In 'The Working Dead', Iz Sulaini plays Edwin, a workaholic who dies unexpectedly and is brought back as a zombie by a bomoh at the behest of his boss. Photo: Rafil Thazali

This online archive screening spotlights the "corporate zombie". It revolves around Edwin, a dedicated salaryman who wants nothing more than to give his wife Sarah a happy life. But his unhealthy work environment leads to his unexpected demise. His ruthless and demanding boss hires a bomoh to bring Edwin back as a zombie to finish his work.

It is all up to Sarah to save the day. Presented by KuLT Productions and supported by The Actors Studio Seni Teater Rakyat, this original musical was written by Terence Toh, with music by Lydia Tong and Kelvin Loh and directed by Nicole-Ann Thomas.

The archive version of The Working Dead that will be streamed is the 2019 recording performed at KLPac.

The Working Dead, ticketed, will stream via CloudTheatre. Mark Teh will be discussing Five Arts Centre's works, including the 'Baling' series. Photo: Filepic

Organised by Fantasy Theatre Taipei, this online forum explores the recreation of history and memory using the medium of theatre. What are the experiences for theatre makers in this field?

Teh will be sharing the stories and research work behind some of Five Arts Centre's productions, including the Malayan Emergency - the Emergency Festival, the Baling series and A Notional History.

History, Memory & Documentary/Theatre will stream for free via Google Meet. 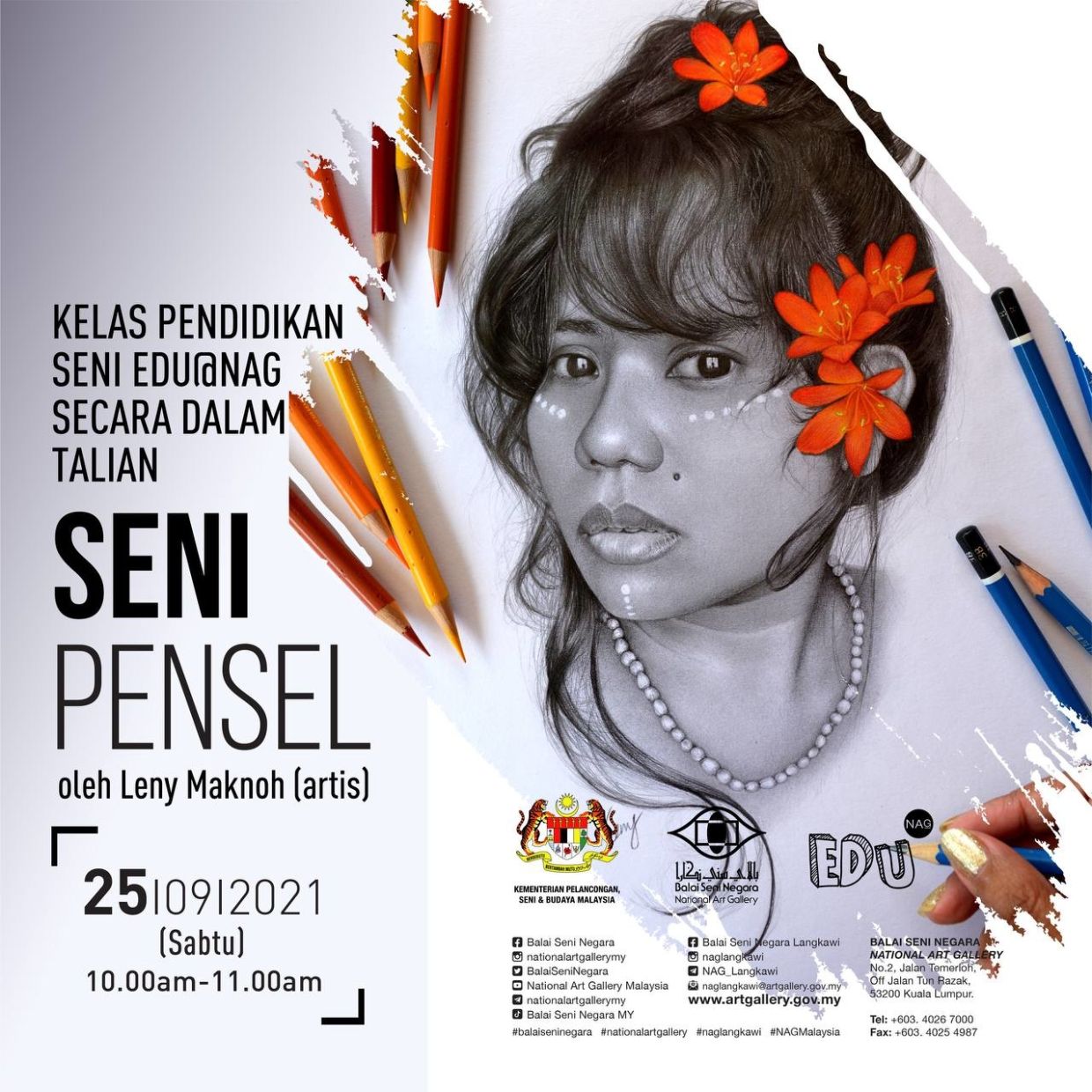 Find out how this pencil artist creates hyperrealistic portraits using only graphite and colour pencils.

In the art scene, Leny’s subjects are mostly about her own tribe from the Temuan community at Guntur, Batu Kikir in Negri Sembilan. Leny’s portrait works have also been exhibited at the George Town Festival and the Selangor Indigenous Arts Festival among others. Artist/architect/designer Syarifah Nadhirah, who released the Recalling Forgotten Tastes book (about forest edibles and plants) late last year, has been busy expanding her research on botanical art and forest plants.

She recently published a handy online archive of Malaysian forest plants through 10 new botanical paintings. They include plants found in two Selangor locations - Kuala Langat and Gombak - with commentary on their uses among the local Orang Asli communities.