K-pop superstar group BTS presented a gift from the South Korean government to The Metropolitan Museum Of Art in New York early this week - a set of five lacquer vessels by Korean artist Chung Haecho.

Titled Rhythm Of The Five Color Luster, the gift was offered in a private ceremony and tour held at the largest art museum in the United States on Sept 21.

“The eyes of the world are on Korean culture - Korean dramas, Korean film, Korean music - but there are still many great Korean artists who are yet to be discovered by the world,” said BTS leader Kim Nam-joon (aka RM) at a special evening reception on the Met’s rooftop garden.

On Sept 20, BTS appeared with South Korean President Moon Jae-in at the 76th session of the United Nations General Assembly in New York.

More than one million people watched the UN General Assembly online - when BTS took to the podium to give a message of hope and power to those in their teens and 20s to shape the future. As Korean arts and culture ambassadors, the visit to The Met was also particularly meaningful for Kim, who mentioned in a recent The Art Newspaper report that BTS aims to support the work of other artists from their country, and are armed with the mission “to try to spread Korean culture through the world and to everyone around the world”.

Introducing Chung Haecho to the world

Chung, 76, a master of the traditional Korean lacquer art of "ottchil", studied wood lacquer craft at Hongik University, in Seoul.

His works are in the collections of the British Museum, the Victoria and Albert Museum in London and the Philadelphia Museum of Art in the US. 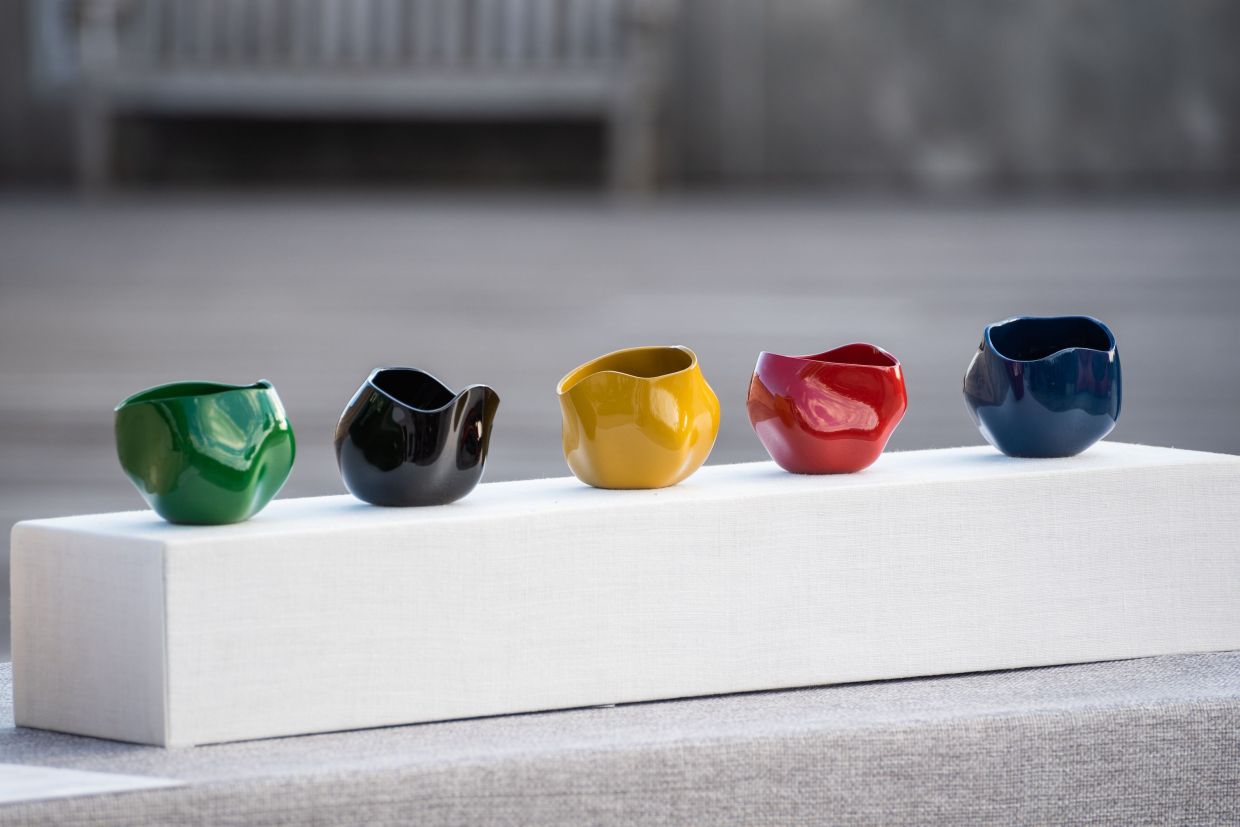 South Korean artist Chung Haecho's 'Rhythm Of The Five Color Luster' (lacquer and hemp, 2013). BTS presented this artwork to The Met museum on behalf of the South Korean government. Photo: Paula Lobo, courtesy of The Met

He was a finalist for the 2019 Loewe Foundation Craft Prize, an international award celebrating excellence in craftsmanship.

"While lacquer is usually applied to wood as a finishing technique, Chung has developed a method of building an object primarily from lacquer. Many layers of raw lacquer paste and fabric are applied onto a mould, providing thickness and strength. Each layer is individually cured and sanded. The outer layers of coloured lacquer are polished to a high lustre, which continues to develop over time," reads a statement from London's Victoria and Albert museum about Chang's Rhythm Of The Five Color Luster in 2015. 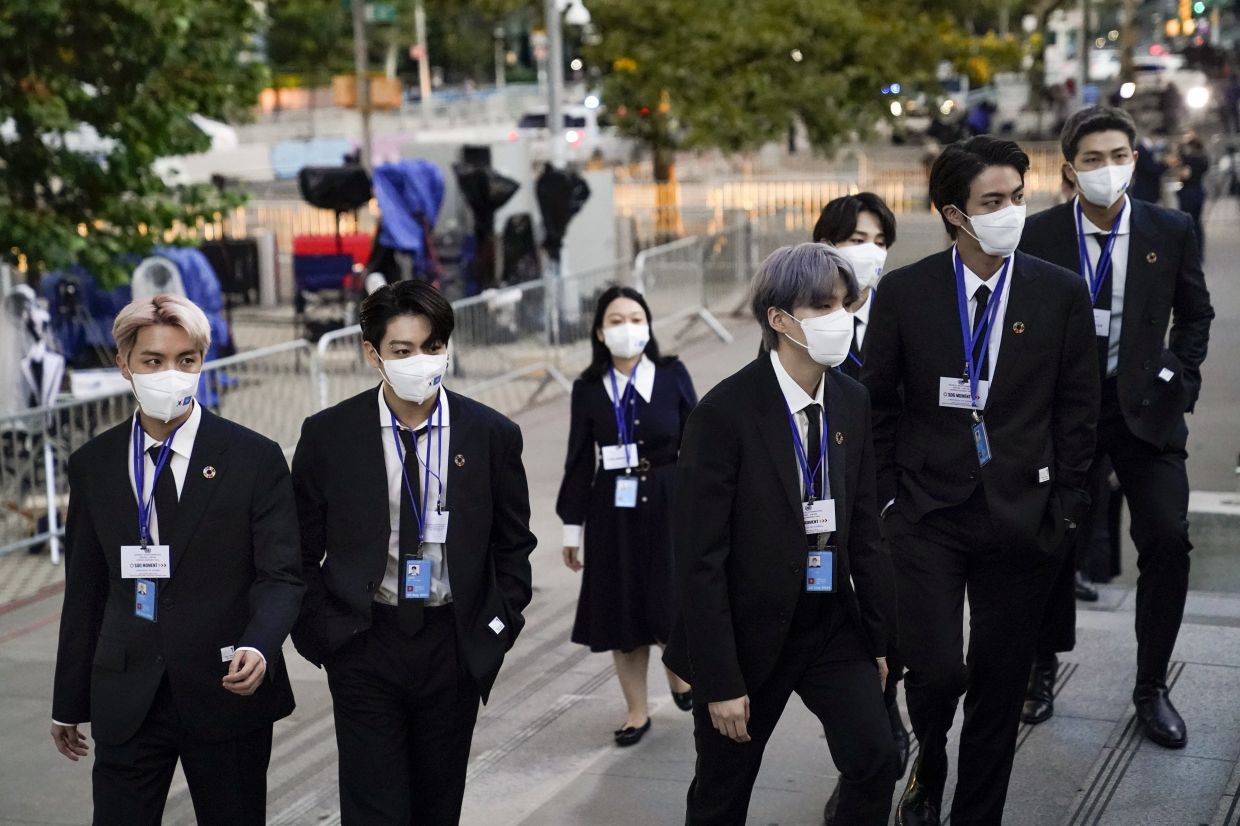 Rhythm Of The Five Color Luster, which is based on the cardinal directions and five elements of East Asian cosmology - earth, fire, water, wood and metal - is no exception.

These richly-hued works will be included in Shell And Resin: Korean Mother-Of-Pearl And Lacquer, The Met’s first exhibition dedicated to this traditional art form.

It will present around 30 examples from the museum’s collection, from the 12th century to present day.

Since its debut in 2013, BTS has garnered global recognition for its self-produced music and activism, which also includes publicly calling out anti-Asian racism. The band topped the Billboard Hot 100 chart three times in 2020, and was nominated for prominent music awards like Billboard Music Awards and MTV Video Music Awards.