A visitor takes pictures in The Waseda International House of Literature, also known as Haruki Murakami Library, which is designed by Japanese architect Kengo Kuma, at Waseda University in Tokyo on Sept 22. Photo: AFP

Haruki Murakami fans can marvel at a vast collection of the Japanese author's novels, scrapbooks and vinyl at a cavernous new library unveiled on Sept 22 at his old university in Tokyo.

Murakami, 72, is one of Japan's most famous writers, whose intricately crafted tales of the absurdity and loneliness of modern life are global bestsellers.

The library dedicated to his work, which opens next week at Waseda University, features a replica of his minimalist workspace, a cafe and even a radio studio.

"Honestly, I wish something like this had been built after my death," Murakami joked as reporters were shown around the facility.

"Now it has been finished while I am alive, I am a bit nervous. What if I commit a crime? It would cause serious trouble to Waseda," the writer and jazz fanatic said.

The arched wooden interior and funky white facade of the Haruki Murakami Library is the work of celebrated architect Kengo Kuma, who also designed Tokyo's National Stadium, used at the Olympics this summer.

Officially named The Waseda International House of Literature, the library opens on Oct 1 and will initially focus on Murakami's novels, essays, interviews and other texts related to him.

It has been remodelled from an existing classroom building on the campus where the writer was a student five decades ago.

"I hope this will be a facility where students will freely produce their own ideas and launch them as concrete projects," he said.

More books by other authors will be added to the shelves in the future, "so it is my hope that it will be a wide-ranging and fluid research space," he added. - AFP 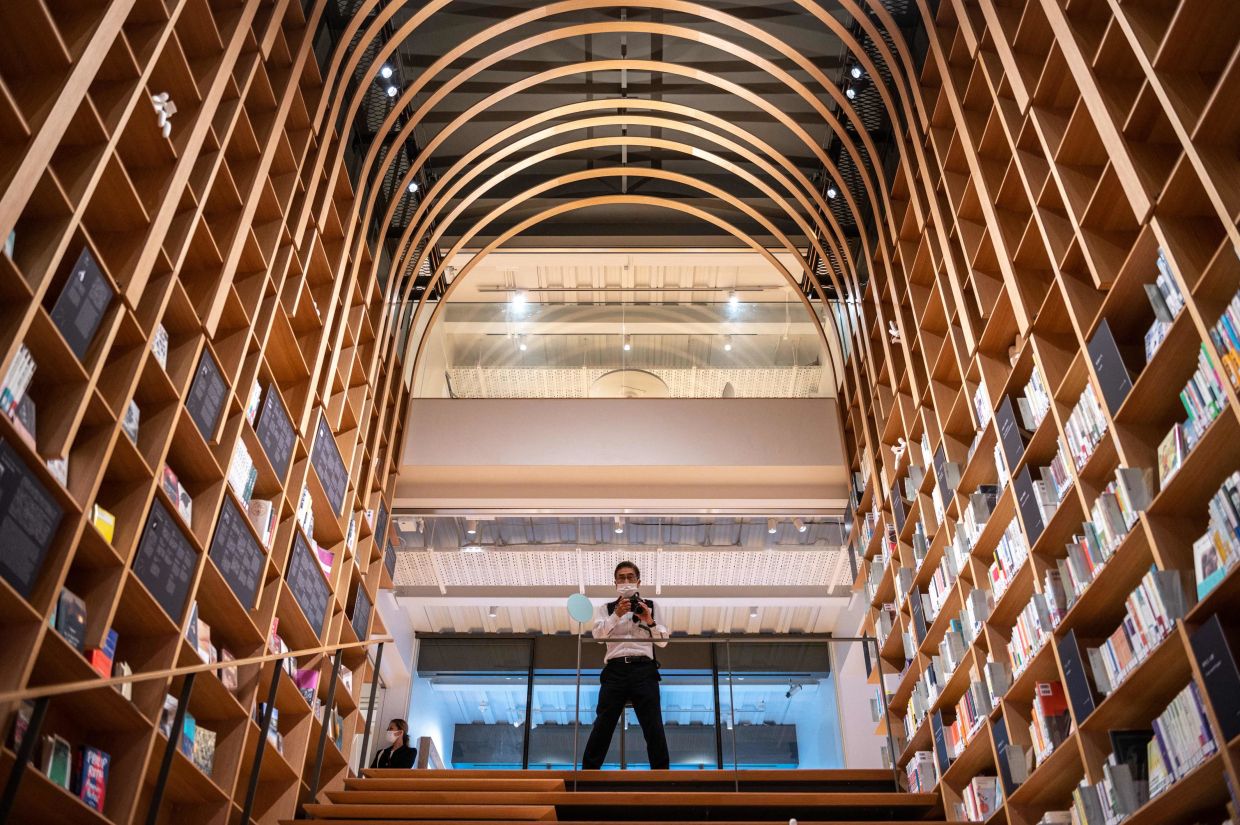 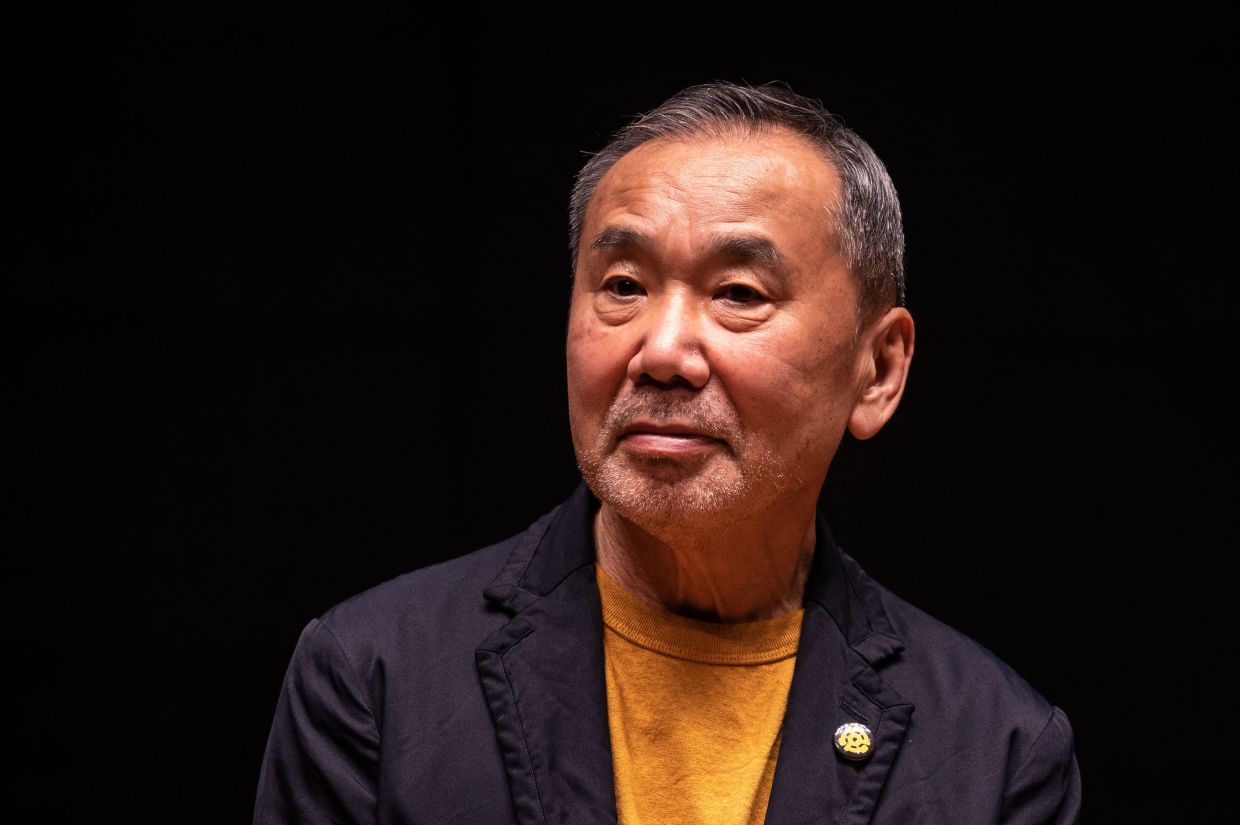 A visitor takes pictures in The Waseda International House of Literature, also known as Haruki Murakami Library, which is designed by Japanese architect Kengo Kuma, at Waseda University in Tokyo on Sept 22. Photo: AFP

This general view shows a studio in The Waseda International House of Literature, also known as Haruki Murakami Library, which is designed by Japanese architect Kengo Kuma, at Waseda University in Tokyo. Photo: AFP

The new literary centre opening next month on the university campus is no ordinary kind. It's designed by renowned Japanese architect Kengo Kuma and featuring the world of Murakami and his works. Photo: AP

A reporter looks on during the media preview of The Waseda International House of Literature, also known as Haruki Murakami Library. Photo: AFP