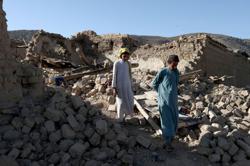 Amid the darkness of war, female Afghan graffiti artist Shamsia Hassani continues to paint her city with bright colours. Most of her work features a female character, someone she describes on her website as “proud, loud, and can bring positive changes to people’s lives”.

Through her art, she strives to portray the strength, ambition and resolution of Afghan women.

A number of her previous artworks are hopeful, even unabashedly joyful, but her recent posts on Instagram - reflecting the current reality in Kabul and the rest of the country - are more bleak and sinister.

In her new and impactful artworks, she paints a female figure despondent in blue, surrounded by dark, menacing gun-toting individuals - an expression of the fear and repression faced by Afghan women. Death To Darkness, she titled the first painting she published after the Taliban took over Afghanistan. In the artwork posted just before Kabul fell to the Taliban in a lightning advance, she ponders, “Maybe it is because our wishes have grown in a black pot”.

Shamsia, 33, was born in 1988 in Iran to Afghan parents. She returned to Afghanistan in 2005 to study painting and visual arts at Kabul University.

In 2014, she landed a spot on Foreign Policy's Top 100 Global Thinkers list, and was included in the second edition of Goodnight Stories For Rebel Girls, a children’s book that features change-maker women from around the world.

Creating and publishing her art is a bold move, especially during such volatile and uncertain times.

Even when the city was under Afghanistan government control, she has always been cautious when doing graffiti art in public, opting to finish her work quickly.

"Some people think that art is not allowed in Islam and then they feel that they should stop me...If a lot of closed minds come together, they will be very powerful and they can do anything," Shamsia said in a video interview for 'The Creators Project' in 2016.

I will never paint over a large building because I need a lot of time, she adds.

Instead she finds creative ways to put together her artworks, like her ‘Dreaming Graffiti’ paint-on-photograph series where she takes photographs of buildings or walls, prints them, then paints over them.

“Art is important in some countries like Afghanistan because people need it...Art is a kind of friendly way to to fight with every problem,” she says. 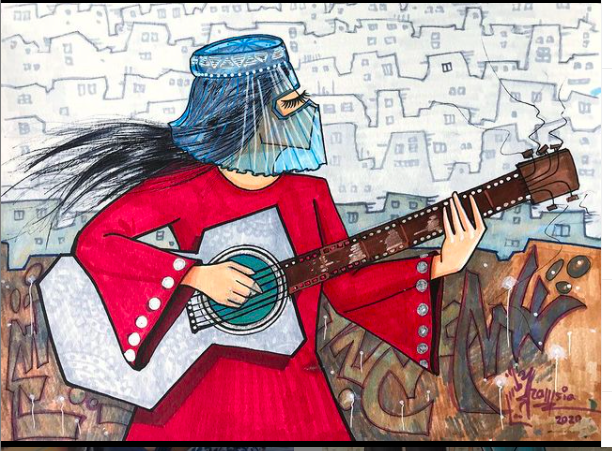 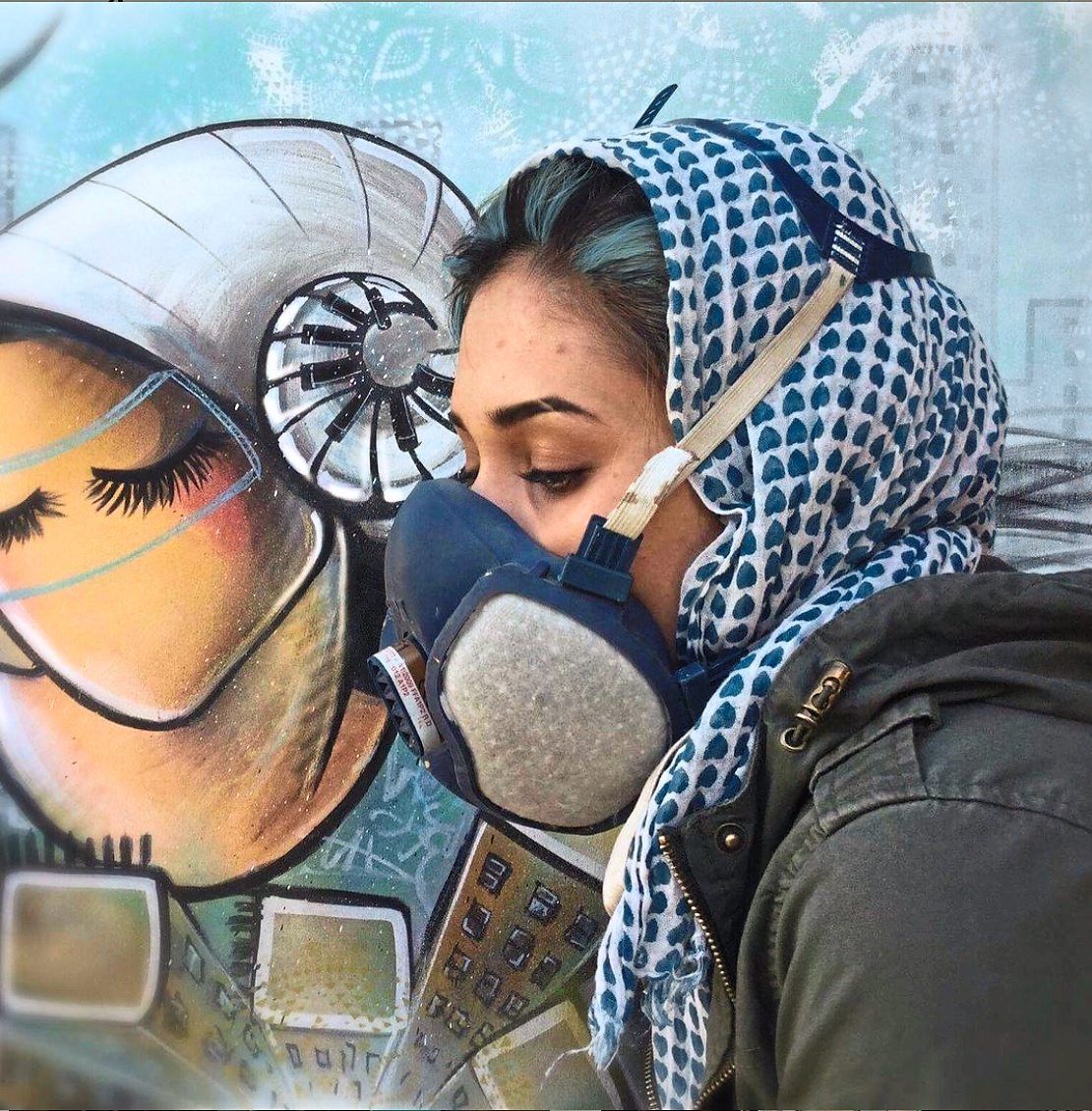 A recent work titled 'The Window Of Our House', about moving to a safer place. Photo: Shamsia Hassani 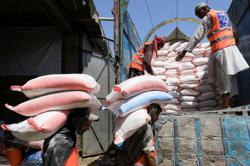