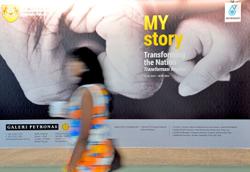 The Royal Shakespeare Company (RSC) in Britain is to stage a virtual reality performance for the first time in its history.

The company, which is famed for staging the works of playwright William Shakespeare, announced recently it would perform the show Dream starting next month.

It was originally planned as a live performance that would have opened last spring but has been reworked into an online special as theatres across Britain remain closed for the foreseeable future due to the coronavirus pandemic.

The play, which is based on Shakespeare's comedy A Midsummer Night's Dream, features gaming and stage technology with an interactive score that responds to the actors' movements.

Dream is to be set in a virtual forest through which the audience will be led to meet characters from A Midsummer Night's Dream such as Cobweb, Mustardseed, Peaseblossom and Moth.

"It's not a replacement to being in the space with the performers but it opens up new opportunities," he said.

The Royal Shakespeare Company was founded in 1961 and is based in Shakespeare's hometown of Stratford-upon-Avon in the West Midlands, 133km north-west of London. – dpa 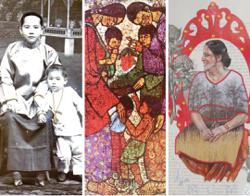