Have you ever seen the Singa Barong, accompanied by graceful Jathilan dancers and Bujang Ganong masked dancers from East Java? How about a bite-sized musical?

Ever watched a contemporary sape performance?

Kickstart your Malaysia Day with the nation’s first ever virtual arts festival called Gerak Angin, which premieres on Sept 16 at 9pm (tentative) and will run until Oct 2.

Each video, which was mainly shot at Masakini’s Studio Ramli Hassan at Bukit Tunku in KL and several other locations, runs 10 to 15 minutes. Recordings began on Aug 6 and at press time, five videos have been completed.

The festival, named after a term used to describe the musical overture made by the performers of Kelantanese spiritual healing traditions, will feature 17 performing arts outfits. This eclectic and multidisciplinary mix of performers hail from across the country, including the Javanese-descent Sri Wahyuni group from Batu Pahat, Johor, Geng Wak Long from Banggol Gelang Mas, Kelantan and Bornean collective founded by sape musician Alena Murang, to name a few.

“These past few (pandemic) months have been incredibly difficult for all Malaysians. Performing artists who have found it near impossible to showcase their talents, ” says Sabera Shaik, Masakini’s founder.

“Gerak Angin represents our collective effort to create a new platform that can transcend space, time and generations to spotlight these amazingly diverse, beautiful and talented artists, ” she adds.

“It’s going to be 17 days of Malaysian talent. People can watch and discover what is available in Malaysia in terms of arts and culture, ” says Sabera.

Sabera is curating the theatre component of the festival, while Sutra Foundation’s Datuk Ramli Ibrahim is at the helm of the music and dance components. 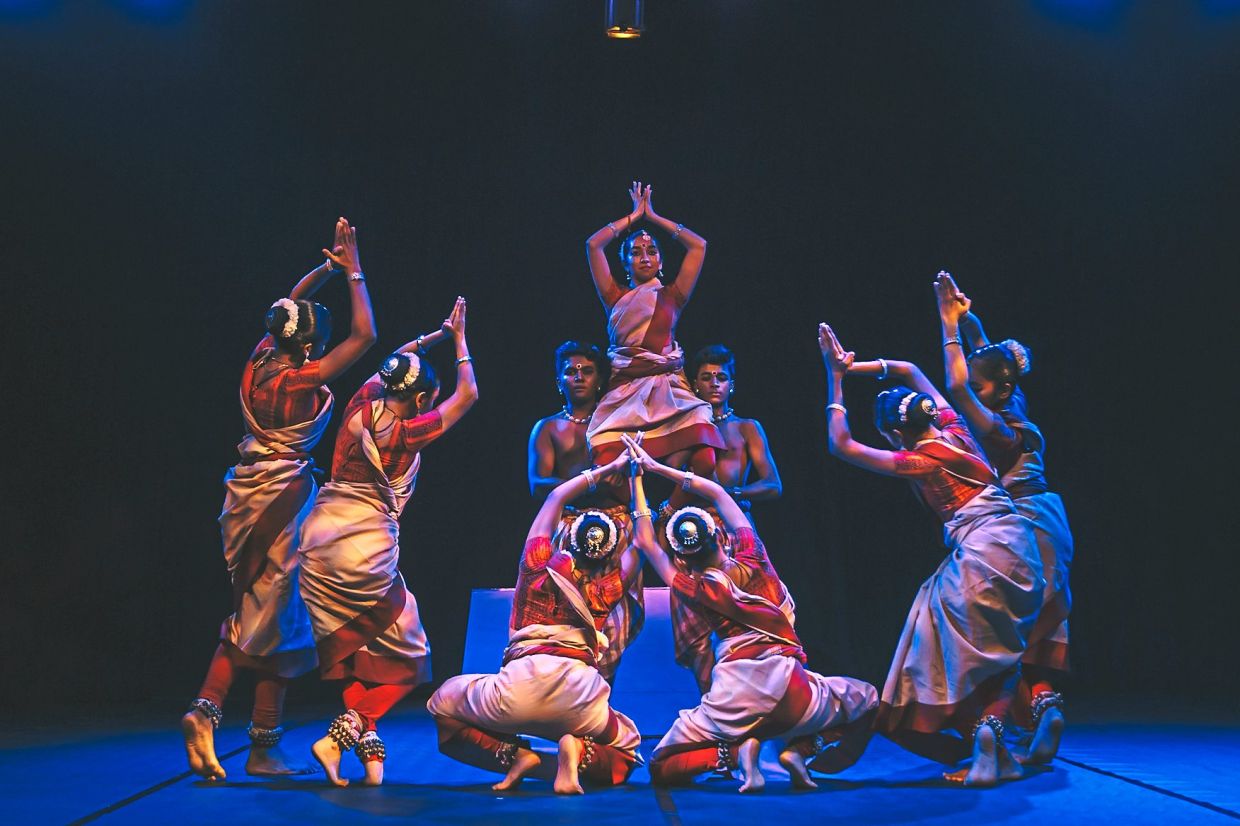 Sutra Foundation was the first group to begin filming its performance for the Gerak Angin festival.

The theatre companies will be presenting new works, while the music and dance performances will include a mix of old and new material.

Sabera recalls talking to Surprise Ventures’ Vivek Menon on how they could help people in the performing arts industry. An online arts festival was the answer.

The first hurdle to pass, says Sabera, was “to convince Ramli who hates doing anything virtual but he finally saw the positivity of it all.”

The trio then met representatives from MoTAC in May, and briefed them on how funding this virtual festival can help the performing arts scene.

Subsequently, MoTAC approved the festival and gave a financial grant that will be used to pay over 205 individuals from across Malaysia’s performing arts scene who are involved in this project, including artists, cameramen, lighting crew, equipment contractors and more.

“I’m positive that this is potentially going to be something that will take us to another level in the performing arts scene here. It cannot end here.

“So, I want to have a chat with everyone once this is done and tell them how we can all take it forward, ” says Sabera.