The original cast of 'Parah' (from left) Branavan (seated), Sze, Farah and Iedil in a 2012 publicity image. The quartet will reunite for 'Zoom Parah', which will stream online on July 25 and 26. Photo: Handout

The Instant Cafe Theatre (ICT) is bringing back one of its most seminal plays, Singaporean writer/playwright Alfian Sa’at’s Parah, for a virtual restaging.

This is a ticketed event, on a pay what you like basis, with RM5 as the starting point. There will be a post-show discussion on both days with the playwright, director, producer and actors.

The nearly two-hour play, which will be presented in Bahasa Malaysia with no subtitles, will feature the original cast of Parah, namely Farah Rani, 32, Gregory Sze, 29, Iedil Dzuhrie Alaudin, 36, and Branavan Aruljothi, 32.

Parah was first staged at Drama Centre Theatre in Singapore in 2011 before its KL debut in the same year at Annexe Gallery, Central Market.

The play was restaged five other times including two stagings in Brisbane, Australia in 2013, and finally at the Damansara Performing Arts Centre in the same year.

“Nine years since we first staged Parah, issues of race and privilege are being even more emotionally debated in Malaysia. The death of George Floyd and the global resurgence of the Black Lives Matter movement has led many young Malaysians to question the painful race politics they have inherited, ” says Kukathas, 57.

“Seeing these ancient hurts resurface so deeply and quickly was sobering, ” she adds.

Alfian wrote Parah in 2011, while he was completing a residency with ICT, as a response to a controversy that beleaguered the country at that time.

The controversy was over the novel Interlok by Abdullah Hussain which told the interlocking story of a Malay, Chinese and Indian family in the years leading up to independence. The gang is back: (from top, left) Sze, Farah, Branavan and Iedil reprise their roles in a virtual restaging of 'Parah'. Photo: Instant Cafe Theatre

Interlok was reintroduced to the Malaysian school curriculum and made headlines when a Hindu rights group objected to it on the grounds that the portrayal of Indians was demeaning and insulting.

As a writer he could not endorse the censorship of books, but he was also aware of the wounds created by these books and words. Parah was then written to look at how racial politics can divide even the strongest friendships.

“In 2020, with Covid-19 leading to a worldwide spike in racist and xenophobic sentiments, we felt it was important to stage the play once again. It was time to once again interrogate our ongoing struggle with race relations.

“The language being used to bully those with different histories has become uglier. Online bullying even led one Indian girl to commit suicide, ” says Kukathas.

As best friends, these Form 5 students always find themselves in Melur’s house, hanging out, monkeying around and sometimes studying.

However, their lives are thrown into turmoil when Mahesh sides with the Indian boys in his class in refusing to study their literature textbook, Interlok, on the grounds that it is racist.

Mahesh tries to explain his position to his friends, but this divides them even further. Suddenly, everything now is seen through a racial lens.

And without the proper vocabulary to interrogate the wounds of history, their friendship is threatened. 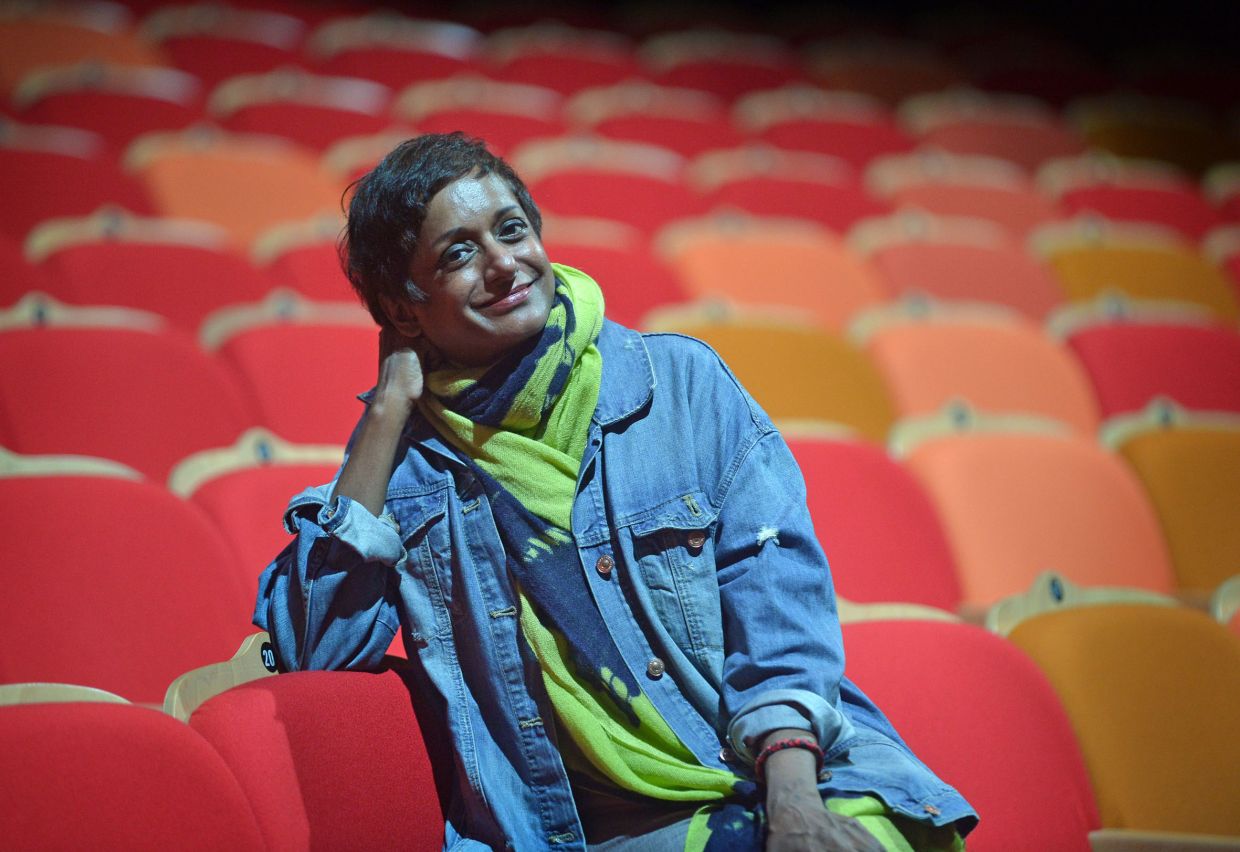 'In 2020, with Covid-19 leading to a worldwide spike in racist and xenophobic sentiments, we felt it was important to stage the play once again. It was time to once again interrogate our ongoing struggle with race relations,' says Jo Kukathas. Photo: Filepic

Kukathas and her actors agree that revisiting this script after the last staging had been a bittersweet experience.

While they are thrilled to play these characters again, the actors are troubled at how relevant Parah is in 2020.

“With everything happening in the country and around the world, the distance between 'us' and 'the other' seems to be getting bigger. The wounds in Parah are more deeply felt in the present, whenever that present is, ” shares Farah, whose stage credits include Gold Rain And Hailstones (2019) and Nadirah (2012).

Sze, a school teacher right now, sees how this play is necessary to keep the conversation on "race" open.

“The thought of my students going through something similar and being exposed to issues like these is depressing to say the least, ” he says.

Kukathas hopes that with the wider reach of an online show, more Malaysians will participate in race relations discourse and have honest conversations with their family and friends.

“After your computers have been turned off we hope you will discuss and debate what happened to these four young friends. What could have been done differently? What do you hope for? We hope all of you watching will ask the difficult questions that need answering, ” says Kukathas.

“The story, these characters, and the parts of the play that put race in the driver's seat; all of them serve as reminders that until we can see past our own biases, we'll never move anywhere but in reverse, ” concludes Branavan. 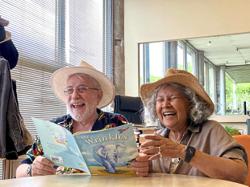