A WWII-era flare gun is exhibited at the Battle of Endau section in the Mersing Museum. The other exhibit areas cater to Johor's socio-economic history and seasonal exhibitions. Photos: Mersing Museum

Many of us might not know that Mersing, Johor, famous for its beautiful islands, was once a battleground between the British-led Allied forces and the invading Japanese army during World War II.

It was known as the Battle of Endau, with Mersing serving as a base for the British Royal Army back then.

The Mersing Museum at Jalan Ibrahim, which was opened in 2016, keeps a history of the war years in the southern region of Malaysia.

The museum's administrative officer Murnira Mastar said the Battle of Endau took place on Jan 26 and 27,1942 in the waters of Endau, near Mersing.

It started after the British Royal Navy sent two destroyers to Endau to attack and destroy Japanese military cargo ships that were anchored off the coast of Endau. The museum also contains a host of artefacts from Johor state's administrative history.

"The amphibious landing by the Japanese was intended to sever communication between the British forces in Johor and Singapore. Prior to that, a Japanese military convoy was detected by the reconnaissance aircraft of the Allied Forces (on the morning of Jan 26), but the news was relayed late to Singapore due to communication problems,” she said.

Murnira said the battle began on the afternoon of Jan 26 when the Allied Forces sent troops from Singapore to Mersing, unaware that the Japanese army had landed in Endau just hours before the British arrived.

The air and sea assault by the Allied forces, however, could not prevent the Japanese advance to conquer Malaya and after a two-day battle, the Japanese won, she added. 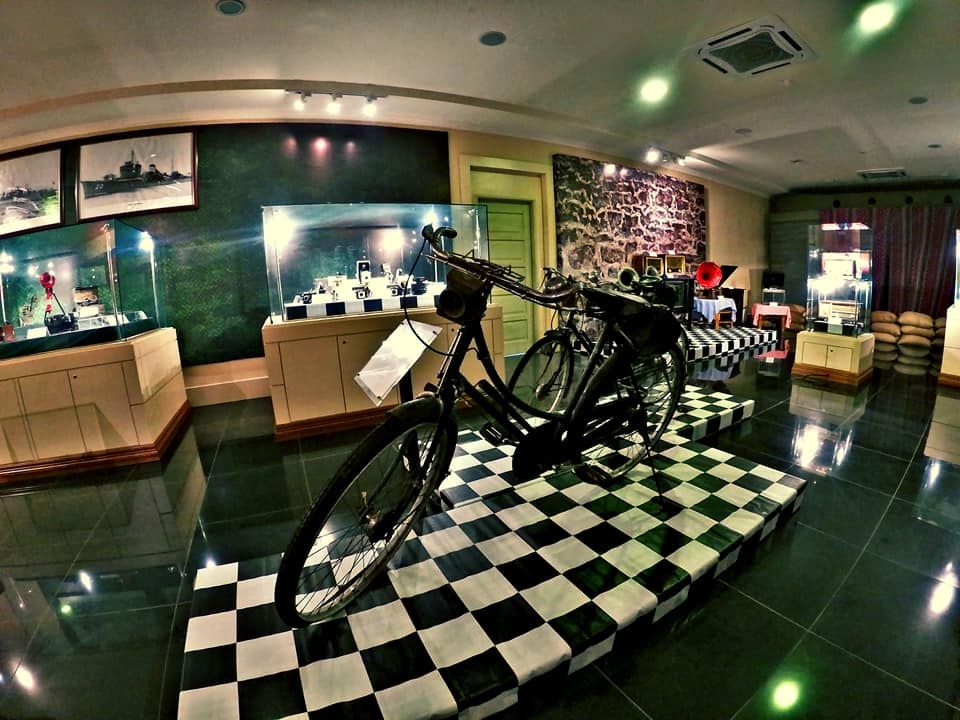 A vintage bicycle used by Japanese WWII troops is on exhibit at the Mersing Museum.

Murnira said the exhibition area at the Mersing Museum is divided into three sections, namely socio-economic administration, Battle of Endau and seasonal exhibitions.

"The section on the war is special with many artefacts and documents on display, ” she added.

She said the museum building was built in the 1920s and was initially used as the Mersing district administrative office and then used as an operation headquarters by the Japanese during the World War II until they surrendered in 1945.

After the Japanese defeat, the building was used as an office before it was renovated into a museum and placed under the supervision of the Johor Heritage Foundation.

The museum was officially opened by the Sultan Johor of Sultan Ibrahim Sultan Iskandar on May 15,2016. 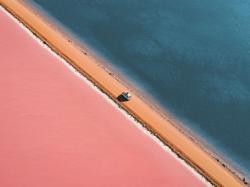