Five great painters who did art in times of plague

A close-up view of Edvard Munch's 'Self-Portrait After The Spanish Flu' (1919).

Art has always prevailed, even in times of pestilence and hardship. The Black Death, also known as the Great Plague, for instance, wiped out scores of people. Peaking in Europe in the mid-14th century, it circled the globe and recurred as outbreaks in various corners of the world for hundreds of years.

Then there was the flu - Spanish, Asian, swine - you name it. Indeed, humanity is no stranger to disease and outbreaks.

Today, as we join forces in fighting the current Covid-19 pandemic, we take a look at five masters from history who made art in uncertain times, even if not all of them lived to finish their stories.

Titian was known to be extremely versatile, painting portraits, landscapes as well as religious and mythological works. For decades, he was known as the master of Venetian painting. His large altarpiece panel masterpiece, the Assumption Of The Virgin (1516-18), can still be viewed at the Basilica di Santa Maria Gloriosa dei Frari in Venice, Italy. Working till the end of his life, he died of the plague in 1576. His last work, Pieta, depicts a dramatic, nocturnal scene of suffering.

Munch painted The Scream in 1893, a work that went on to become an icon in its own right. We all know it - the painting where a figure with an agonised expression on its face stands in front of a red sky. With distortion and anxiety written all over this work, the painter was said to have referred to it as his “soul painting”. Munch survived the Spanish Flu pandemic, after which he painted Self-Portrait After The Spanish Flu (1919), where he appeared gaunt, wrapped in a dressing gown and blanket.

Klimt was not as fortunate as Munch, however, having suffered a stroke and during his time in hospital, contracted pneumonia and died at the start of the flu pandemic. At the height of the Austrian symbolic painter’s ‘Golden Phase’, where he used gold leaf in his works, he painted The Kiss (Lovers) (1907/08) which showed two lovers locked in embrace. This oil painting, widely considered to be his most famous painting, has gold leaf, platinum and silver.

Younger was a German painter and designer who was known for the compelling precision and realism of his portraits. He started by painting murals and religious works, and designing stained glass windows. He moved to England in search of work, and by the time he was in his late 30s, was King’s Painter to Henry VIII of England. He died during the London plague epidemic in 1543, although it remains debatable if this was due to the plague or merely “an infection”.

Van Dyck spent most of the mid-1620s working in Genoa, Italy, after fleeing Palermo, where he was working when an outbreak of the plague forced him to flee. He left behind an unfinished altarpiece, the Madonna Of The Rosary, which was sent to him to be completed in Genoa. In the last few years of his life, he had a large workshop in London where he - and his assistants - produced portraits and mythological paintings for the English court. He died December 1641, and his tomb at St Paul’s Cathedral in London perished in the Great Fire of 1666.

Great painters who created works in times of plague 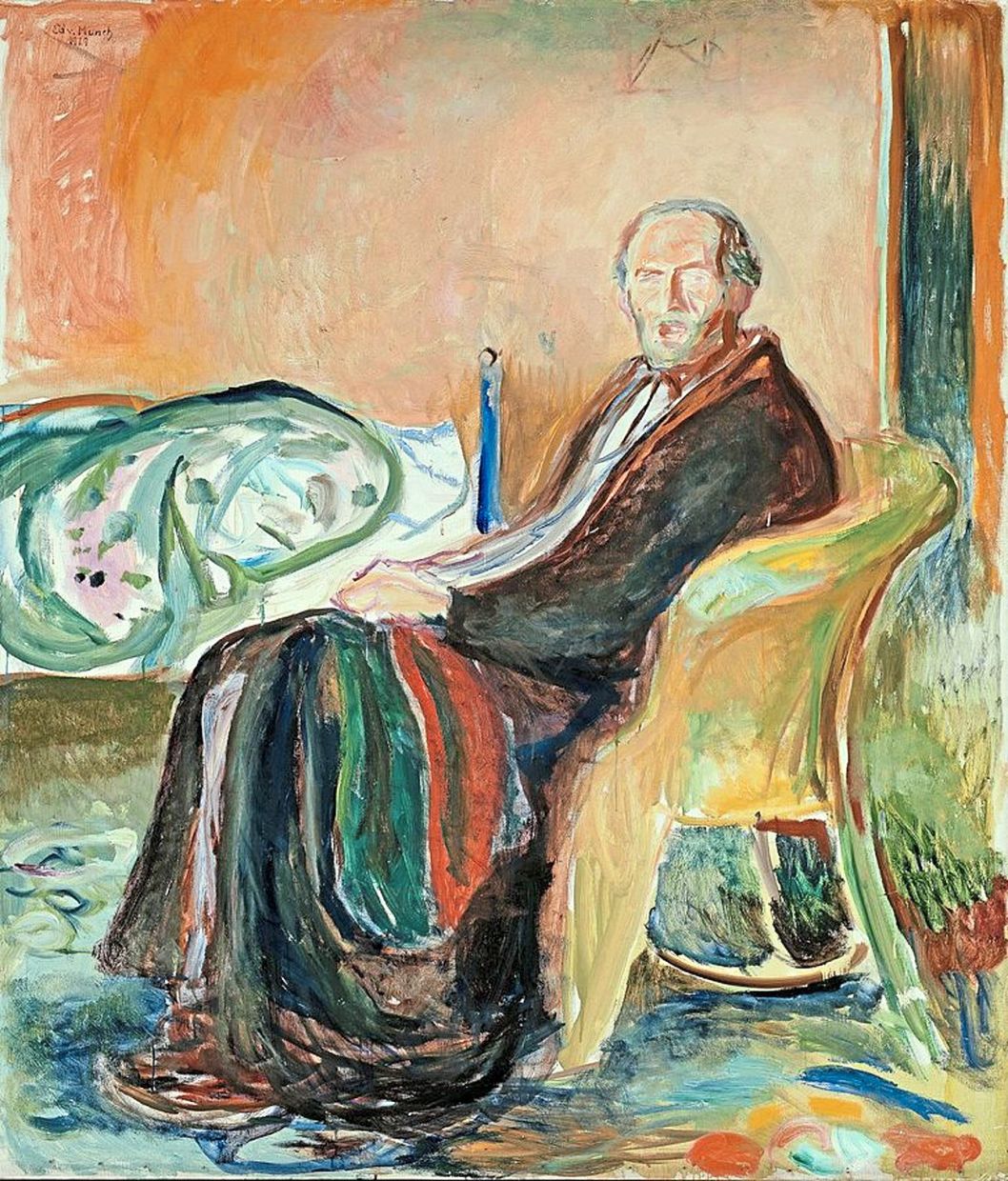 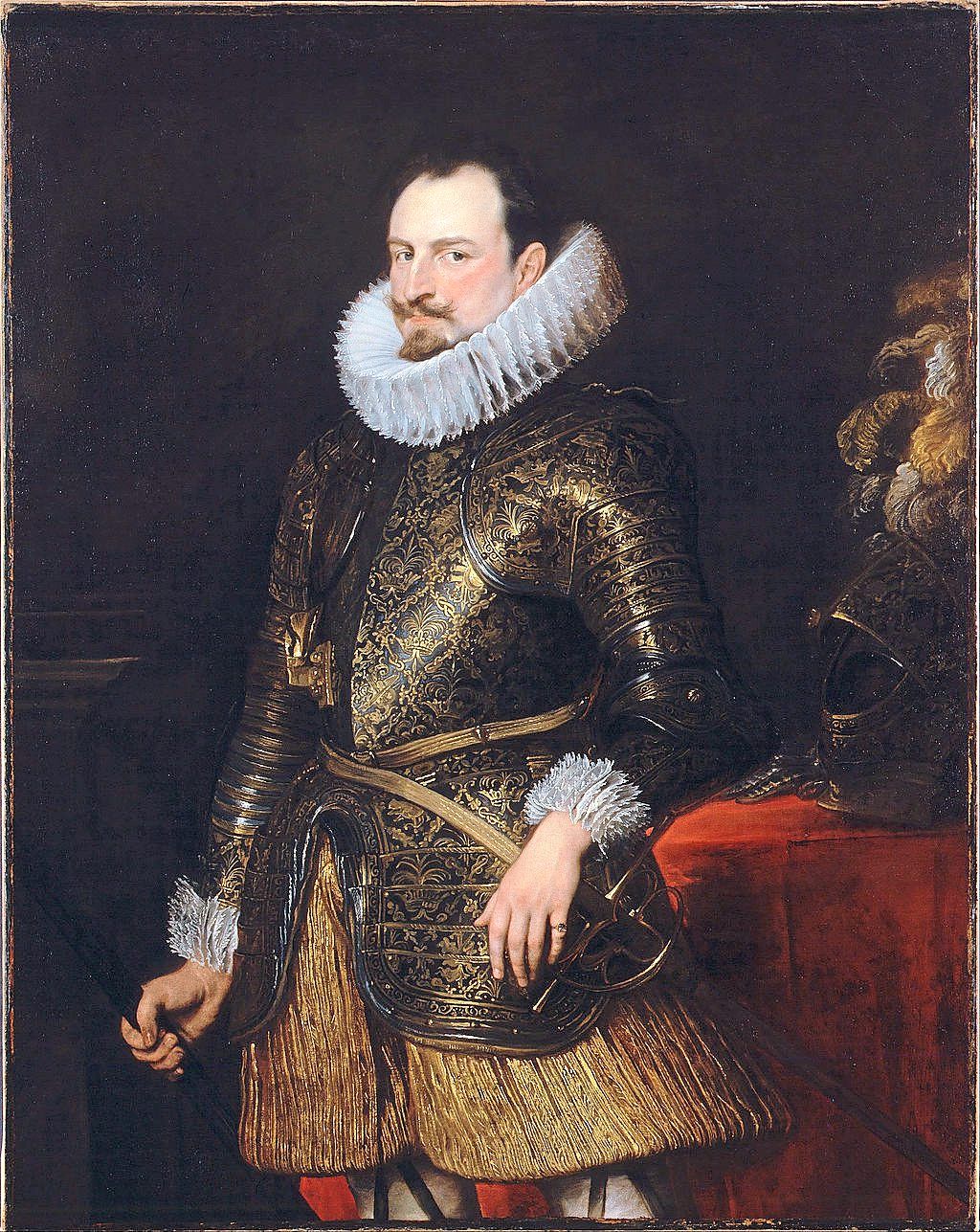 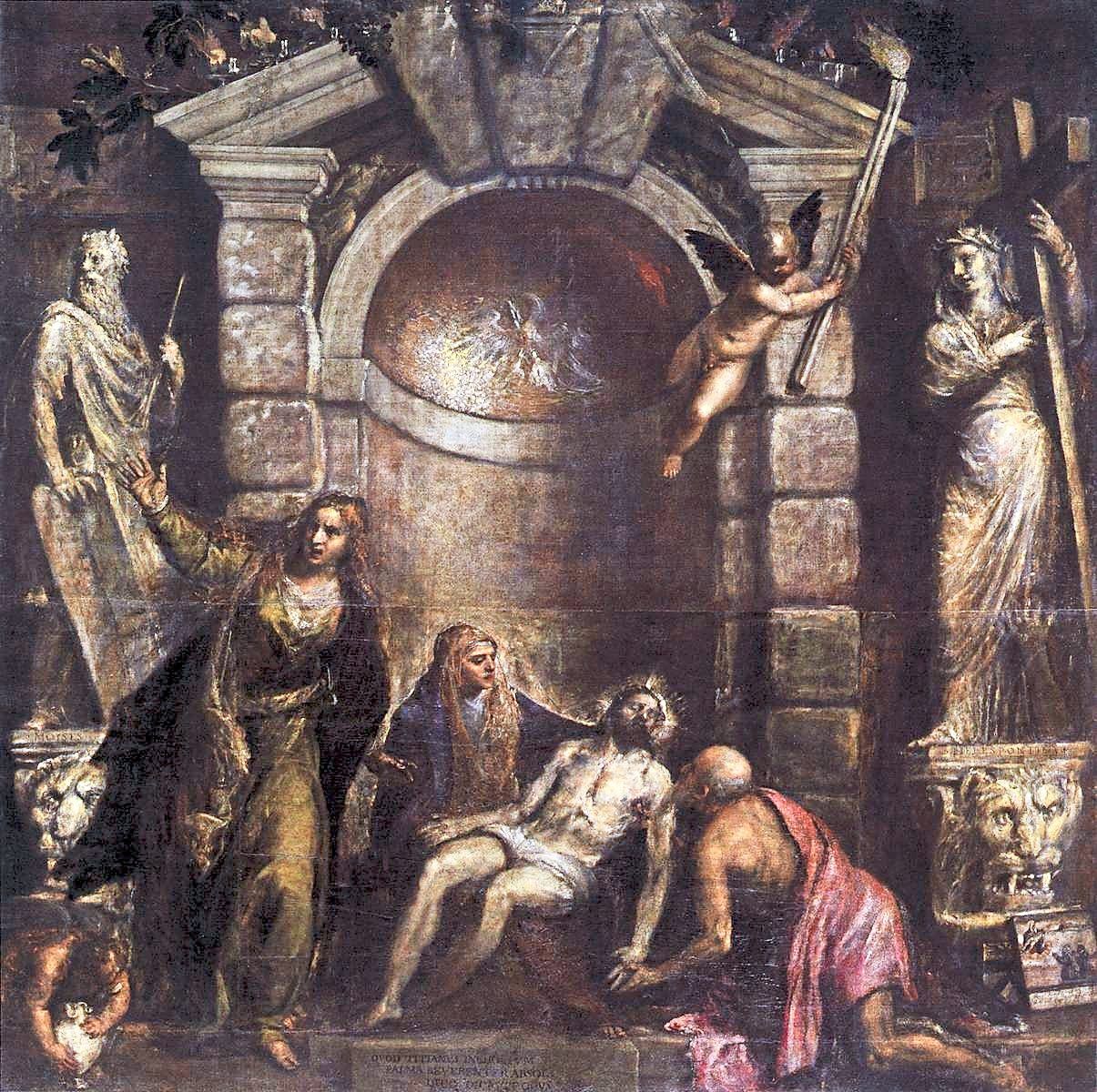 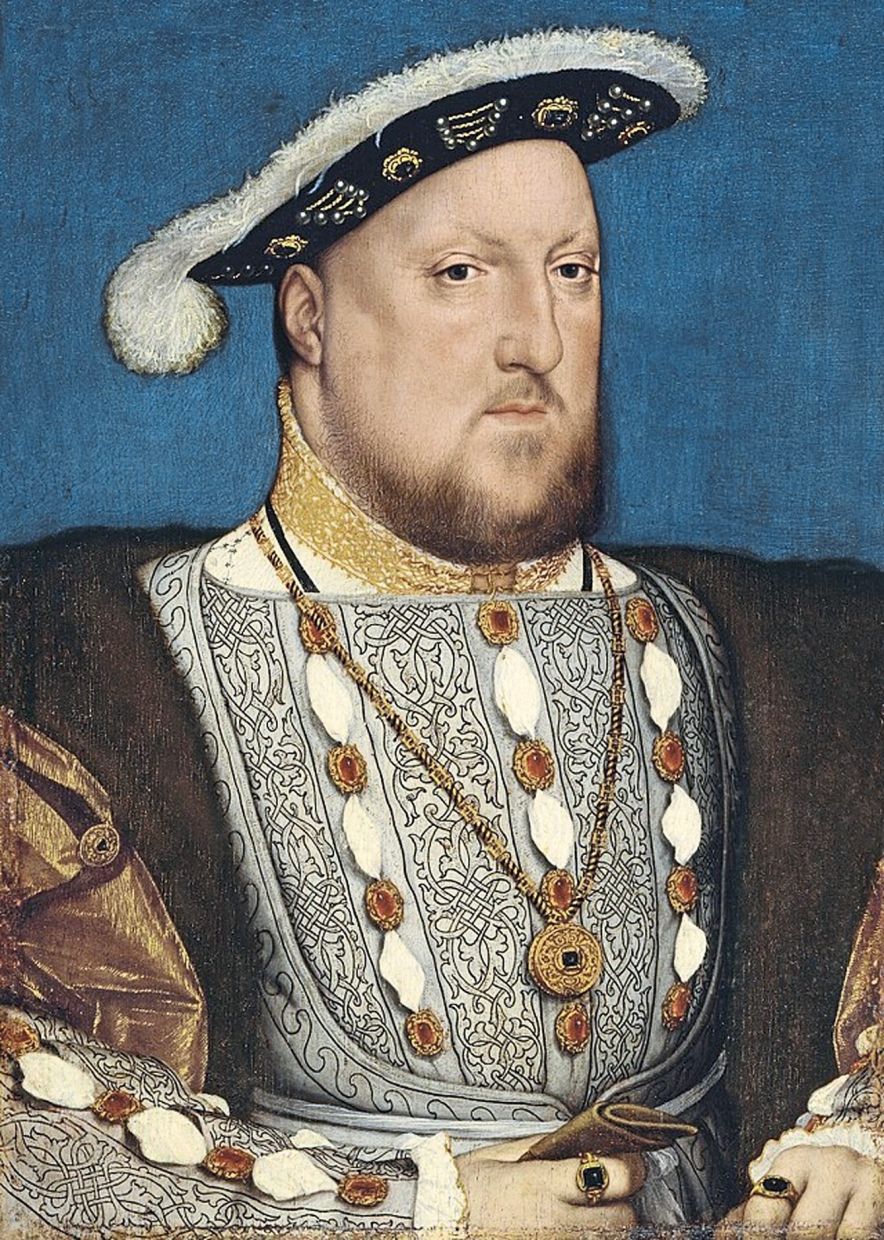 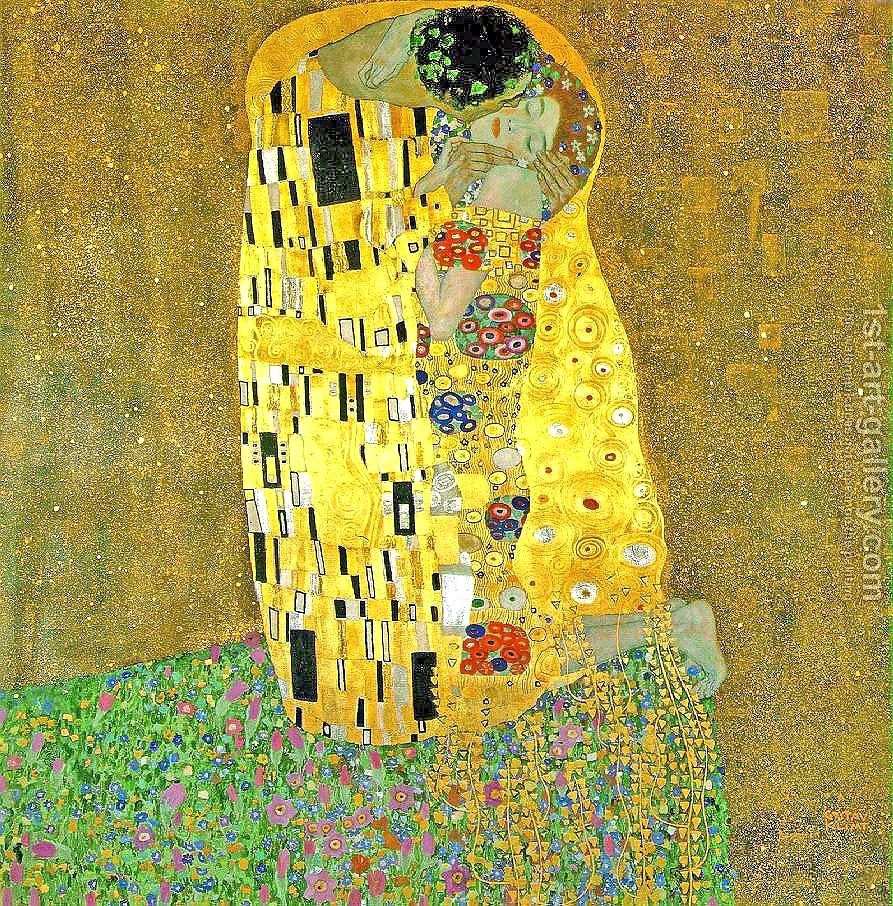 A close-up view of Edvard Munch's 'Self-Portrait After The Spanish Flu' (1919).

Hans Holbein the Younger's portrait of Henry VIII of England (circa 1537).