French circus duo Circoncentrique features Maxime Pythoud (left) and Alessandro Maida, who will be performing 'Gasp' at DPAC on March 26 and 27. It is part of the Le French Festival. Photo: Laurent Cahu

This is a tale of murder, theft, sexual misconduct and multiple truths. A samurai has been murdered and his wife raped. A woodcutter discovers the body, and a notorious bandit claims responsibility for the crime. A trial is held, and testimony is heard from the bandit, the woodcutter and the wife. Even the samurai manages to tell his side of the story, after being summoned by a medium.

There is only one problem. All the testimonies contradict each other. Based on Ryunosuke Akutagawa’s short stories, this multi-layered play will definitely whet your CSI appetite. More details: www.klpac.org.

Russian pianist, conductor and composer Mikhail Pletnev is an “all-round” musician who defies categorisation. For his upcoming MPO show, Pletnev’s diverse styles will be on show as he performs Beethoven’s dynamic third concerto – a work full of stormy emotions and poetic lyricism. Beethoven’s triumphant Fidelio Overture is also a dramatic mood-setting classic. 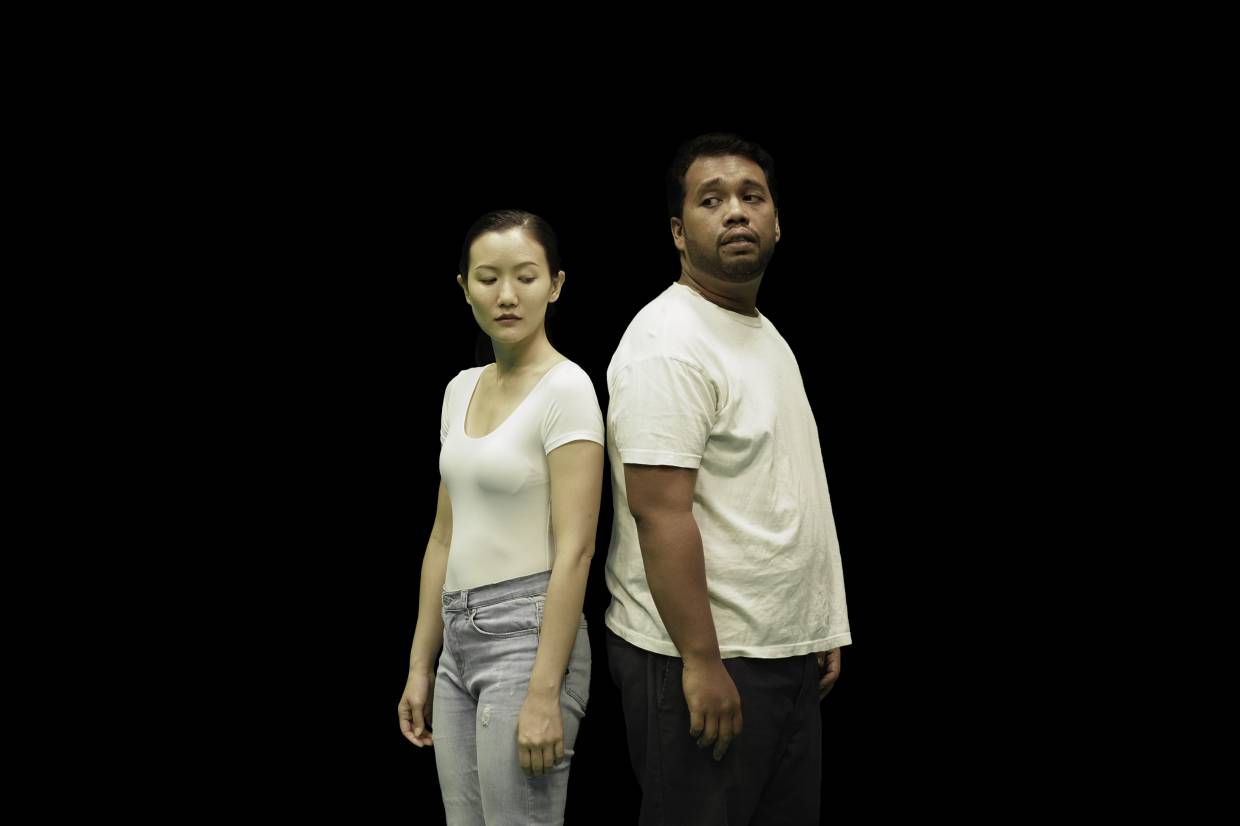 Written and staged in 1975 by Che Shamsuddin Othman, this pertinent play about meaning and existence is given new life in Anomalist Production’s staging. Directed by first-time director Low Yee Choy, Bukan Bunuh Diri tracks a struggling artist who finds no meaning in his life and questions his very existence.

Dejected and without hope, he sets a near impossible goal for himself - meeting God. He settles on an unconventional and controversial method to achieve that - committing suicide. But as he stands in front of a noose, a mysterious and otherworldly figure named Dewi stops him. Facebook: Bukan Bunuh Diri by Dinsman. 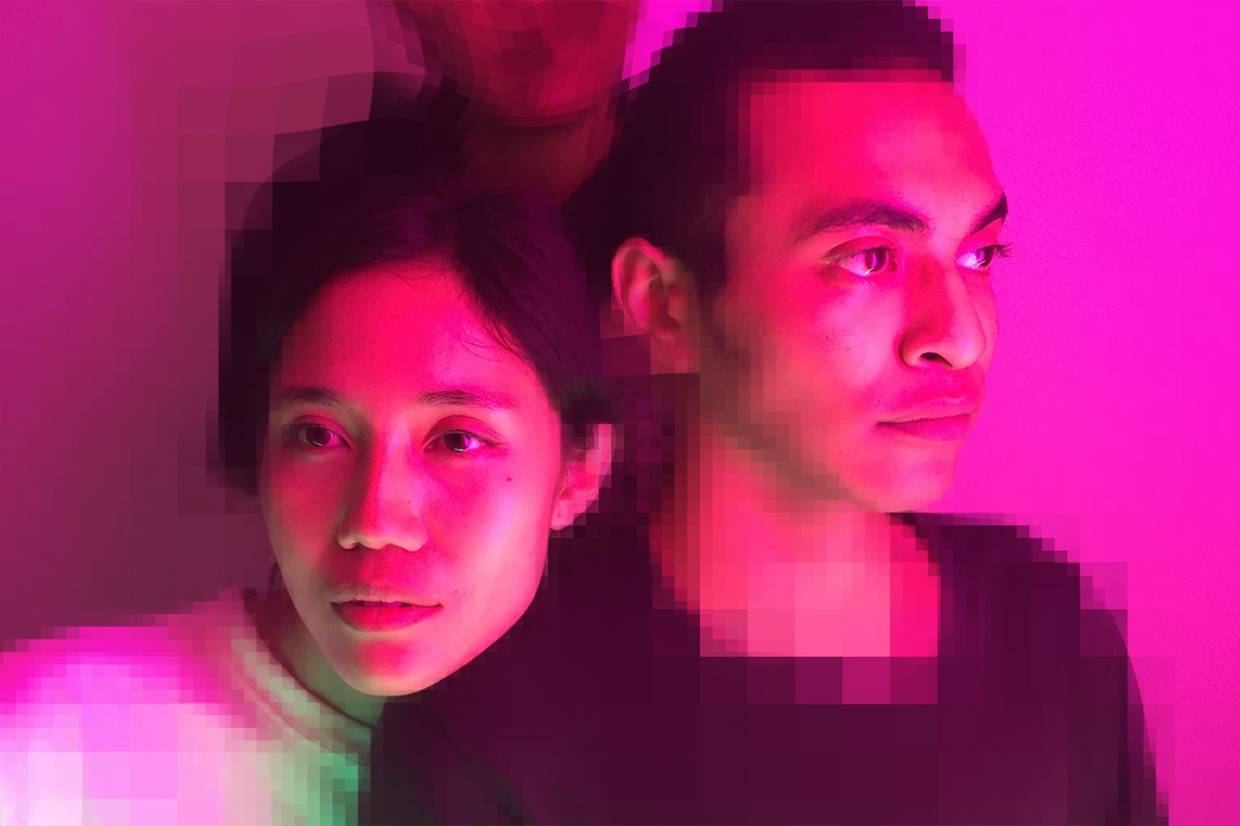 Written and directed by Ridhwan Saidi, this play, that runs for 70 minutes, is about private and public spaces, our relationship with technology and the multi-layered persona that people seem to embody nowadays. 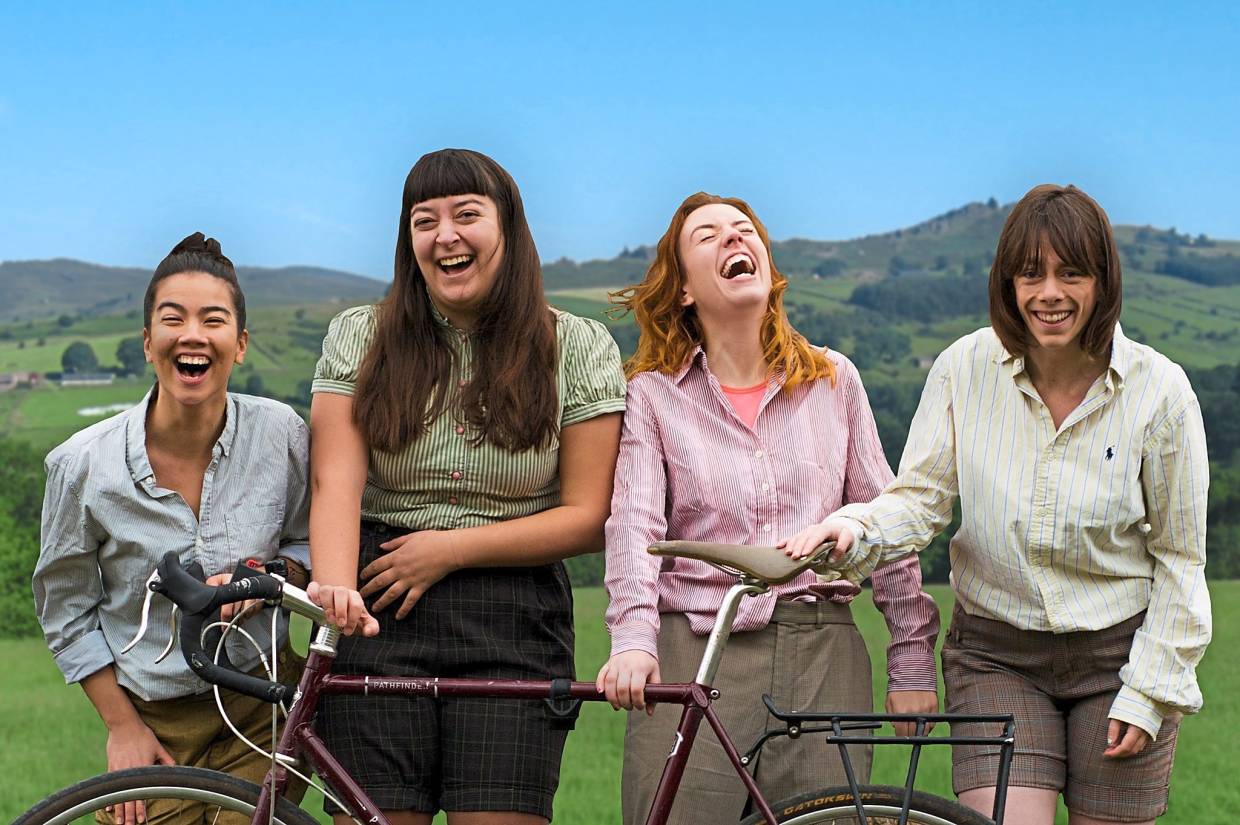 Remember The HandleBards, the British theatre group that travels on bicycles to spread the word of Shakespeare? Well, their all-female troupe will be making a stop in Malaysia for their latest riotous bicycle-powered production. The Tempest, one of the Bard’s last written plays, centres on the sorcerer Prospero who is denied his rightful claim to the dukedom of Milan after his brother Antonio usurps him.

Prospero and his daughter Miranda end up on a remote island where he rules with his magic. Twelve years later, his brother Antonio and his co-conspirators also get stranded on the very same island. With some relish, Prospero plots his revenge, using spells and supernatural beings. More details: www.pjlivearts.my.

Well-known contemporary French circus duo Circoncentrique, comprising Alessandro Maida and Maxime Pythoud will be performing their award-winning Gasp as part of this year’s Le French Festival. Expect to be dazzled as they defy gravity and expectations as they fuse impromptu piano accompaniment with exquisite acrobatics, coupled with the tossing and rotating of globes, cyr wheels, and balls.

By the end of it, you might find yourself catching your breath in astonishment. Accompanying pianist Mariano Ferrandez will set the mood with impromptu music. More details: www.dpac.com.my. 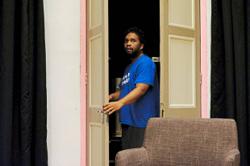 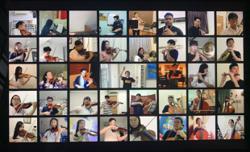 May the Force be with you! MPYO plays a 'Star Wars' tribute to frontliners