From exhibitions to installations, roll out the Fellini centennial tributes

Fellini is being celebrated by his native seaside city Rimini with a new International Federico Fellini Museum, comprising an exhibition in Castel Sismondo, a medieval castle, titled ‘Fellini 100 And The Dolce Vita’. Photo: Handout

This year’s centennial of Federico Fellini’s birth is spawning a flurry of commemorative events, many of which will travel. For starters the late great auteur, who was born on Jan 20,1920, in Rimini, Italy, is being celebrated by his native seaside city with a new International Federico Fellini Museum, a so-called museum without walls, comprising an exhibition in Castel Sismondo, a medieval castle, titled “Fellini 100 And The Dolce Vita” and other components in other parts of Rimini’s historic centre.

Elements of the high-tech show involving installations and “liquid screens” are expected to be replicated in a tribute to the La Dolce Vita director set at the new Academy Museum of Motion Pictures – when the Renzo Piano-designed museum opens later this year – alongside a complete Fellini retrospective. This Fellini tribute will also be travelling to other major museums and film institutes around the world. 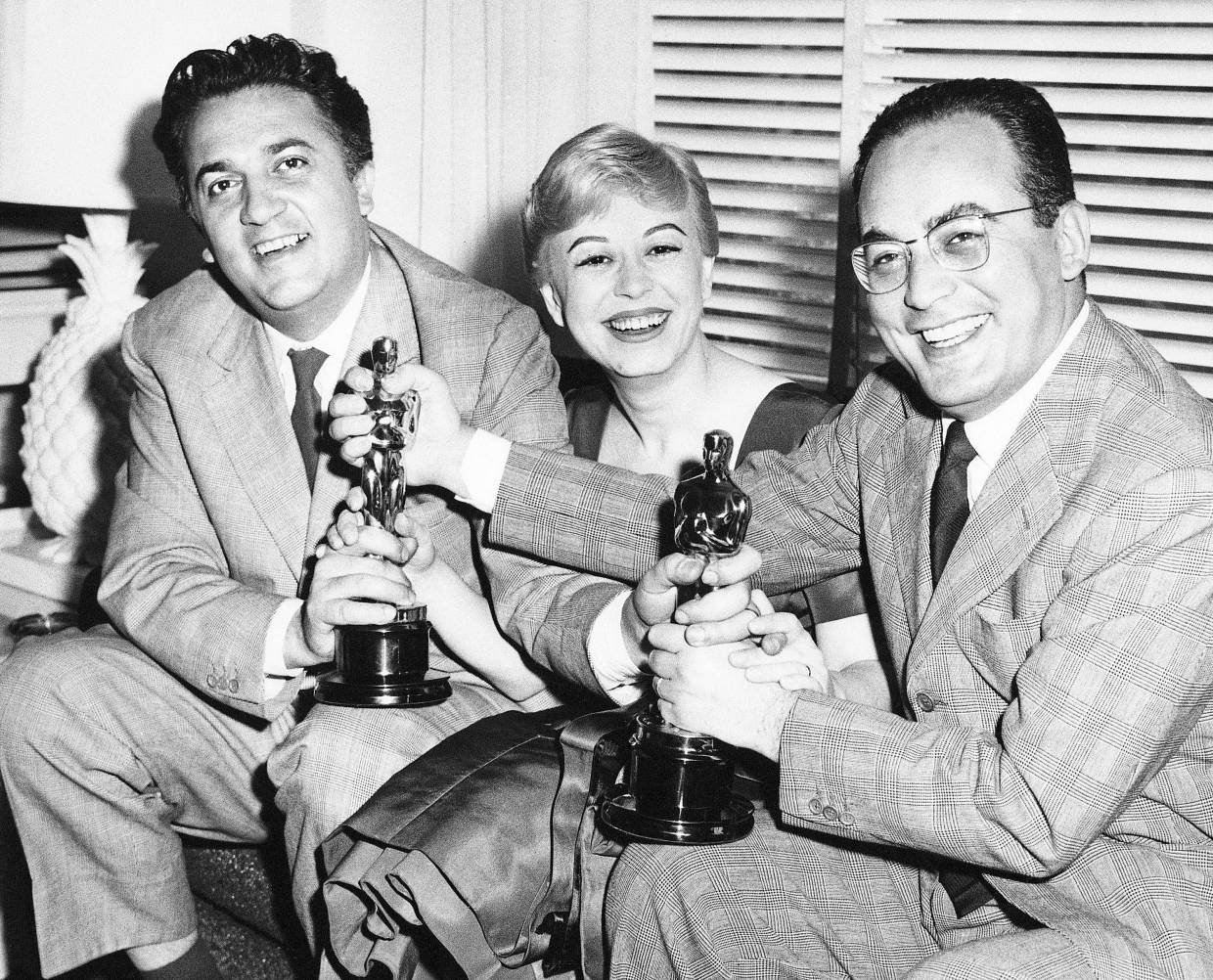 Meanwhile the first US leg of the official “Federico Fellini At 100” tour, packaged by Italian state film entity Luce Cinecitta, will kick off on Jan 16 at the UC Berkeley Art Museum and Pacific Film Archive (BAMPFA) with a screening of the director’s slapstick rom-com The White Sheik (1952) starring Alberto Sordi in the titular role, the first film that Fellini directed solo. The freshly restored Sheik has already “opened” as a one-off on Dec 25 at New York’s Film Forum.

In Britain, the British Film Institute has just launched a nationwide two-month series of Fellini screenings kicking off with La Dolce Vita (1960) and comprising I Vitelloni (1953) and La Strada (1956), for which Fellini won the first of his three foreign-language Oscars; as well as 812 (1963); Satirycon (1969); Amarcord, also an Oscar-winner, and Ginger And Fred (1986). In Rome, where Fellini for decades used Cinecitta Studios’ Teatro 5 soundstage as his “dream factory, ” the storied studios are celebrating the maestro with an installation designed by his close collaborator production designer Dante Ferretti. It’s called “Book Of Dreams” and inspired by a dream recounted by Ferretti to Fellini that provided the basis for the director’s 1980 fantasy City Of Women on which, of course Ferretti, served as production designer.

“Ferretti often reminisces about how every time he ran into Fellini, Fellini would ask him: ‘what did you dream last night?, ’” says Cinecitta Luce chief Roberto Cicutto.

This permanent installation, which includes a mock-up of Rimini’s Cinema Fulgor, which was Fellini’s formative film temple, is an extension of the new multimedia MIAC – Italian Museum of Audiovisual and Cinema at Cinecitta. Rome in April will also host the “Fellini 100” show which, besides LA, will travel to Moscow and Berlin, among other cities.

The real Cinema Fulgor theatre, where Fellini saw his first movie while sitting on his father’s lap, reopened in Rimini in January 2018, after six years of restoration and refurbishment that involved fixing its splendid neoclassical facade and re-imagining the interior which has been redone by Ferretti in red and gold reminiscent of a movie set from the 1930s or 1940s. – Reuters