Scottish town Wigtown almost has more books than people in it

The writer (right) with Shaun Bythell, author of 'The Diary Of A Bookseller' and proprietor of the appropriately named The Book Shop, one of more than a dozen bookshops in the little town of Wigtown in south-west Scotland. Photo: JOHAN JAAFAR

I had never heard of Wigtown until I read Jessica A. Fox’s book.

Fox is a film director and used to be a resident storyteller at Nasa in the United States. Her charming book, Three Things You Need To Know About Rockets: A Memoir was first published in 2013. She discovered Wigtown while surfing the Internet and when her curiosity got the best of her, she travelled to the little town in the south-west of Scotland. There she found books and bookshops and love, though not necessarily in that order, and ended up staying for eight years.

In 2017, I came across a book by one of the key characters in Fox’s book, Shaun Bythell. The Diary Of A Bookseller is witty, warm and incredibly honest. Bythell is the proprietor of The Book Shop, one of the many (many!) bookshops in Wigtown.

I liked the book very much. Stories by bookshop owners are rare, after all. Though it is Byhtell’s first book, I believe it is one of the best books ever written about the business of selling books. It is very much a story of a life lived in books.

One has to be a special person to be a bookseller like Byhtell. He writes about people coming to his shop, their wants and eccentricities, their demands and ignorance. Strange people, some of those who visited his bookshop sometimes. Some came just to browse, others looking for something, perhaps not even knowing what they were searching for.

He diligently recorded his collection each day, and it was, in most cases, not too promising. Unlike stores selling telecommunication gadgets or clothes, customers at bookshops are more discerning, few and far between, and spend a lot less.

You have to be madly passionate about books to be a bookseller. In Bythell’s case, he has been following his passion for the last two decades.

His shop is supposed to be the biggest second-hand book shop in Scotland. Apart from being about his shop, The Diary Of A Bookseller is also very much about the remaking of Wigtown as Scotland’s “national book town”, hyping the remote town with mostly dreary and grey weather as an intellectual enclave unlike any other. 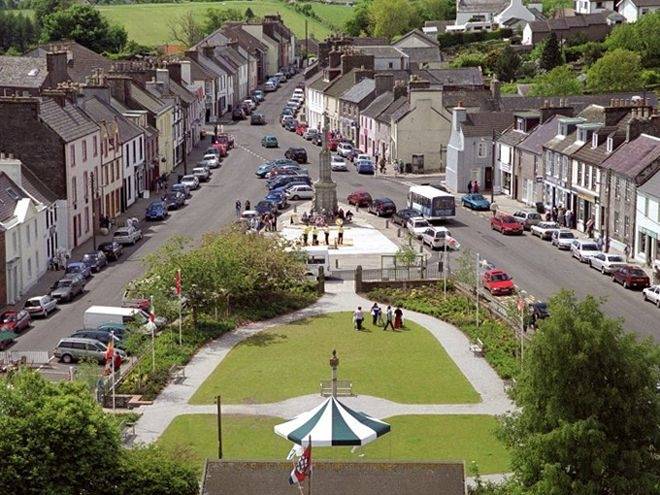 Bythell is an incredible diarist and even a better storyteller. And I was so drawn to his book, as well as Fox’s memoir, that I decided to visit the place. I was on my yearly autumn trekking adventure in Scotland in late October and early November. After walking some of Scotland’s incredible highland treks, we left Glencoe for Wigtown.

It is indeed a remote place: It took us four hours on meandering and unpredictable roads to get to our destination. But the stunningly beautiful lochs and glens we passed through made the effort worthwhile.

Wigtown is officially Scotland’s national book town. What else could you call a place that has a population of less than 1,000 and 15 bookshops?

It hosts the Wigtwon Book Festival every autumn. The sleepy town comes alive with visitors from all over the world and the festival has become one of the important dates for writers, readers and booksellers. 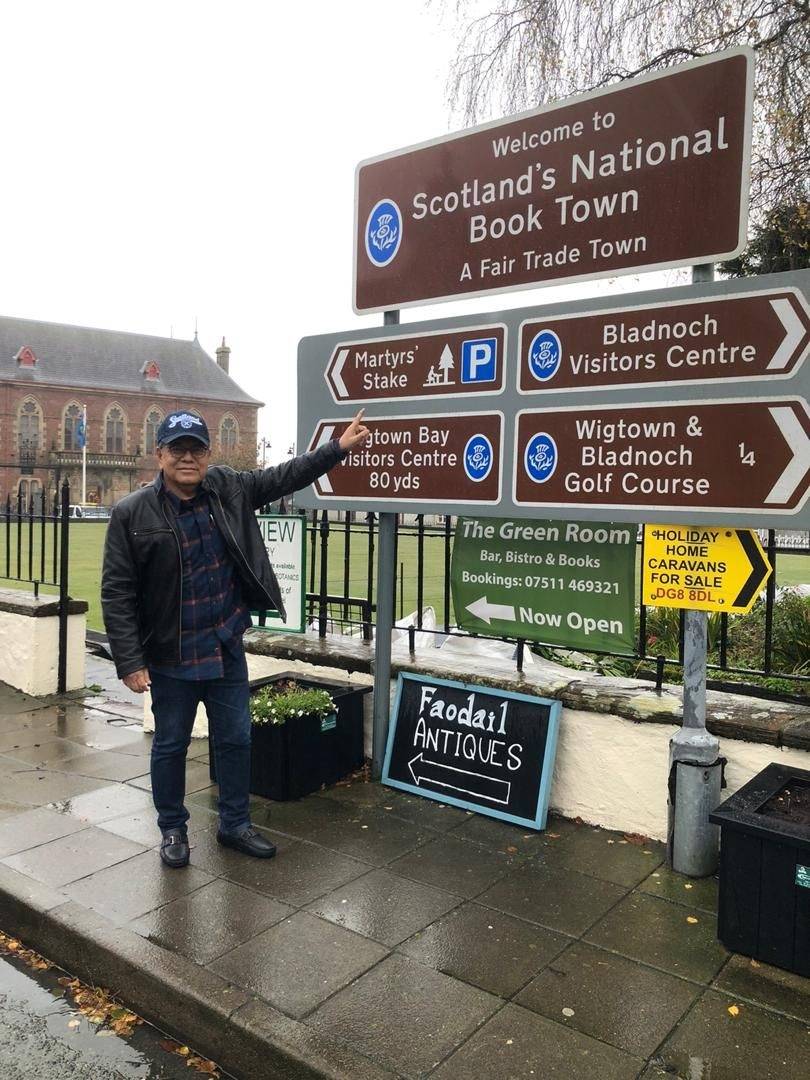 It is an exhilarating experience going through the collection. There are simply too many gems. I found a book that I have been looking for, Encyclopedia Of Mountaineering by Walt Unsworth. The first few pages are torn but who cares, the book is immensely informative, one of the best in its category.

I bought a few copies of Bythell’s latest book, Confession Of A Bookseller, which he signed, perhaps knowing I am the first curious being from Malaysia visiting his bookshop.

That morning his till registered £64 with my purchase.

Wigtown’s book festival is now in its 20th year. This year the 10-day festival was held from Sept 27 to Oct 6.

It is a festival for everyone. They invited the nation’s finest thinkers and writers as well as those from the fields of theatre, film, music and the visual arts. But there are programmes for the youth and children too. As the brochure indicates, the festival attempts to tell how Scotland’s creative sector is making communities a better place to live in.

Little wonder that when The Sunday Times chose its 10 best places to live in in Scotland, Wigtown made the list, at No.10. It is remarkable that the people of Wigtown somewhat chose their own fortune. Their clear-sightedness changed the destiny of the town.

People like Bythell helped transform a sleepy hollow that, once a year, bustles with intellectual activities, and placed it on the world’s travel map. Indeed, Wigtown’s story is unique. Former journalist Johan Jaaffar is an award-winning creative writer and dramatist who loves books.