Best of what the ocean has to offer

These are just some of the marine delights found at the seafood buffet dinner in Cinnamon Coffee House at One World Hotel, Petaling Jaya, every Friday and Saturday.

Here’s a rough guide on how to eat one’s way through this extensive spread.

Near the start of the line is a whole sea bass baked in salt crust. Two types of salt were used – pickling and sea.

The first acts to keep the crust in shape and retain moisture, while the second is to hold flavour.

Lemon gives the fish a citrusy note and there is a slight enhanced brininess on the surface of the moist, juicy and tender flesh.

Opposite, basking under warmer lights, is a wild-caught Sabah giant grouper. Wearing a golden coat of deep-fried batter, its meat is cut into bite-sized pieces and laid upon a lotus leaf.

A sweet-and-sour sauce made of brown sugar, haw flakes and plum sauce is served as a dip.

Further down the line is a hearty seafood pie of prawns, squid and mussels in a cream sauce flavoured with dill and thyme. Presented like pie, it wears a puffed pastry crust as a covering, which is thin and crisp with a delicious buttery finish.

The sushi and sashimi counter has an eye-catching display in the form of a Maguro tuna.

To ensure freshness, Cinnamon Coffee House chef de cuisine Shamlaseelan Letchumanan said this item was acquired by 7am in Tokyo, Japan, on Friday and then checked in and flown to Kuala Lumpur to reach the hotel kitchen by 5pm the same day.

It was then cut into thick generous slices for sashimi and laid on pillows of sushi rice.

The clouds of billowing steam at the Chinese cuisine counter indicate where the tiger dragon garoupa porridge is to be found.

Contained in an unassuming receptacle, this premium fish congee, with its sweet and delicate texture, can be easily missed.

Those looking for a collagen fix can find such a concoction in the double-boiled fish maw and abalone soup.

According to Shamlaseelan, this seafood buffet is the first of its kind for the hotel since opening its doors for business 15 years ago.

“The challenge in presenting a seafood buffet lies in the delicate quality of its ingredients, as too much heat will make them lose texture and flavour.

“Therefore, many of the dishes are cooked a la minute like the rock lobster which is served with freshly cooked pasta.

“The inspiration is to let diners have a real look at what the ocean can offer,” he explained.

There are more than 20 types of seafood to enjoy, including evergreen favourites like the seafood paella, smoked salmon and freshwater tiger prawns with roe-filled heads.

About 70% of the items are imported from Japan, the Philippines, New Zealand, Ireland, Canada and Norway. To ensure freshness, they are delivered every Friday.

The Seafood Buffet Dinner is priced at RM238nett per adult and RM119nett per child, aged six to 12 years. Maybank credit card holders are entitled to 15% off. 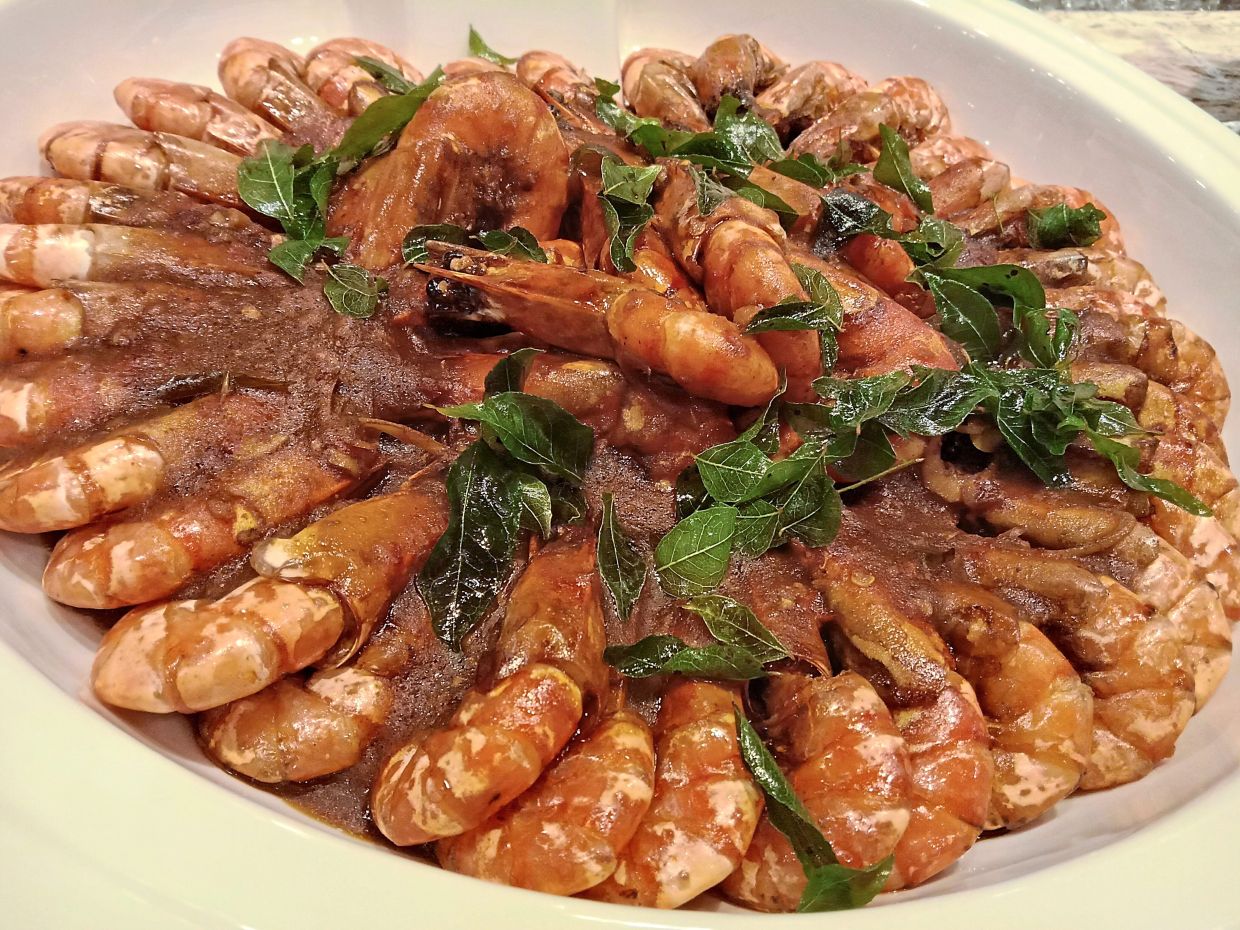 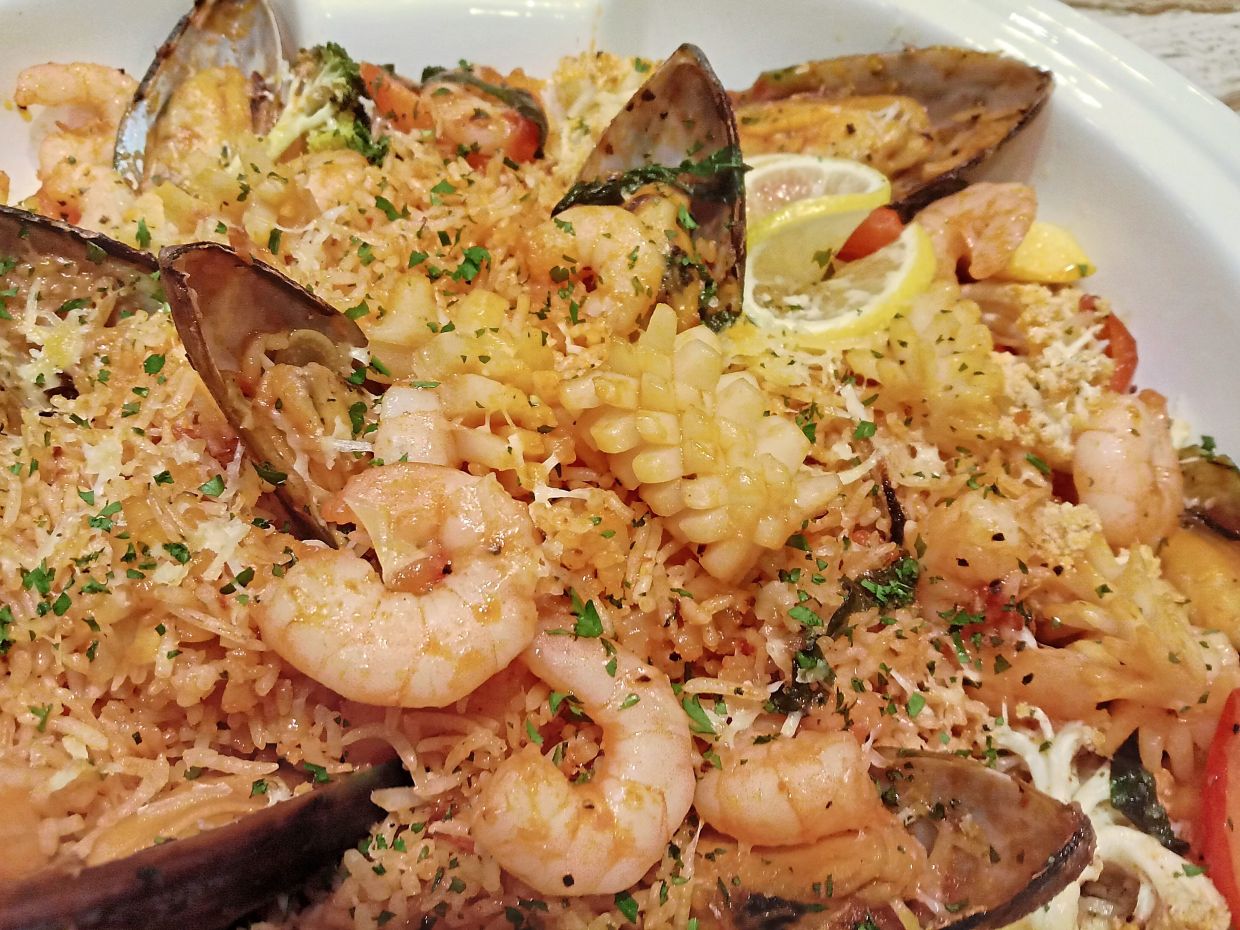 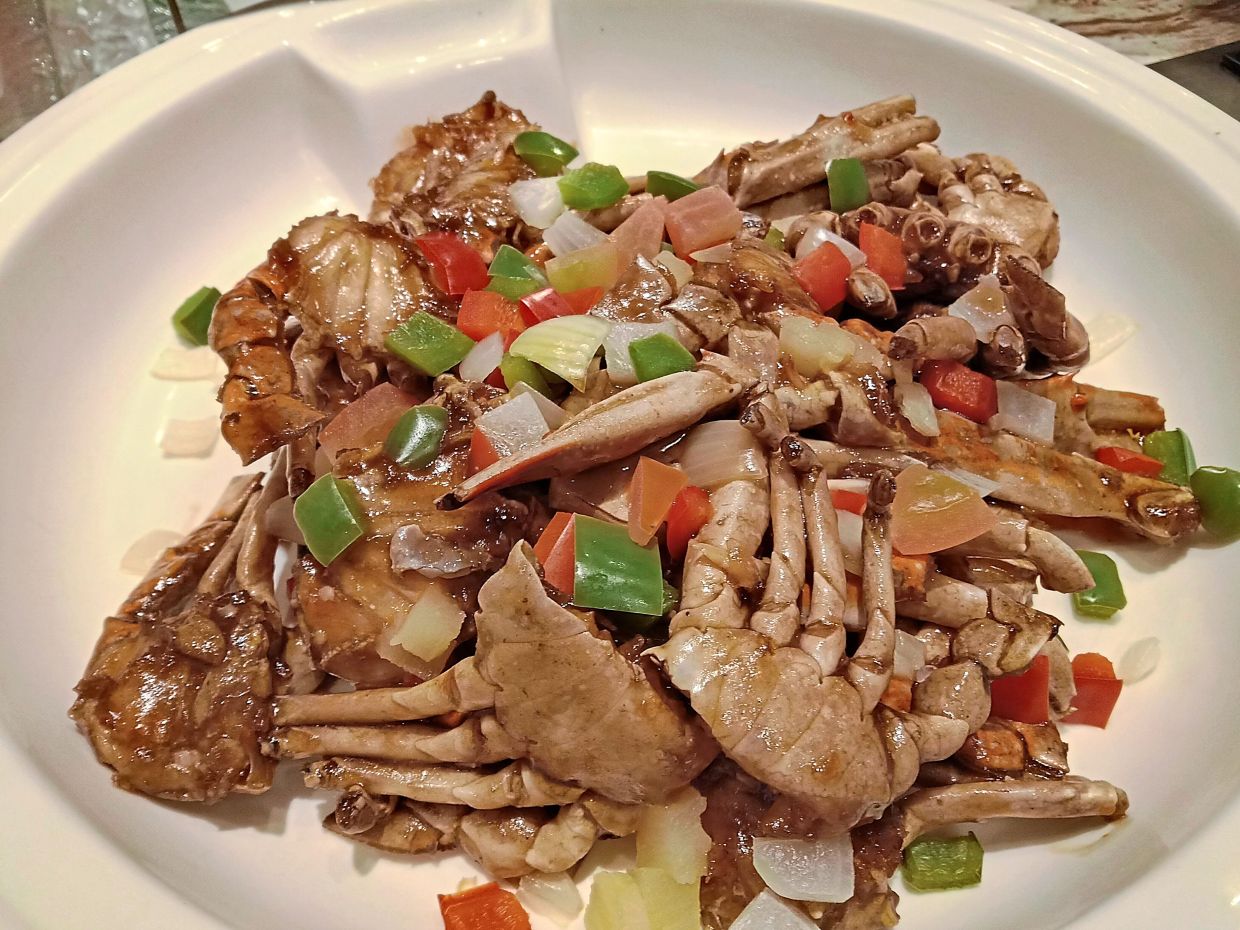 The sushi and sashimi counter presents generous cuts of a variety of seafood presented on pillows of rice.

Paella with a variety of seafood.

Sweet-and-sour crab is a must-try for diners.

Snow crab claws, mussels, crayfish and prawns on ice are a sight to behold. 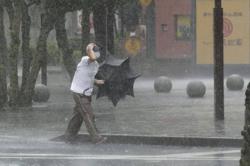