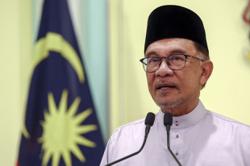 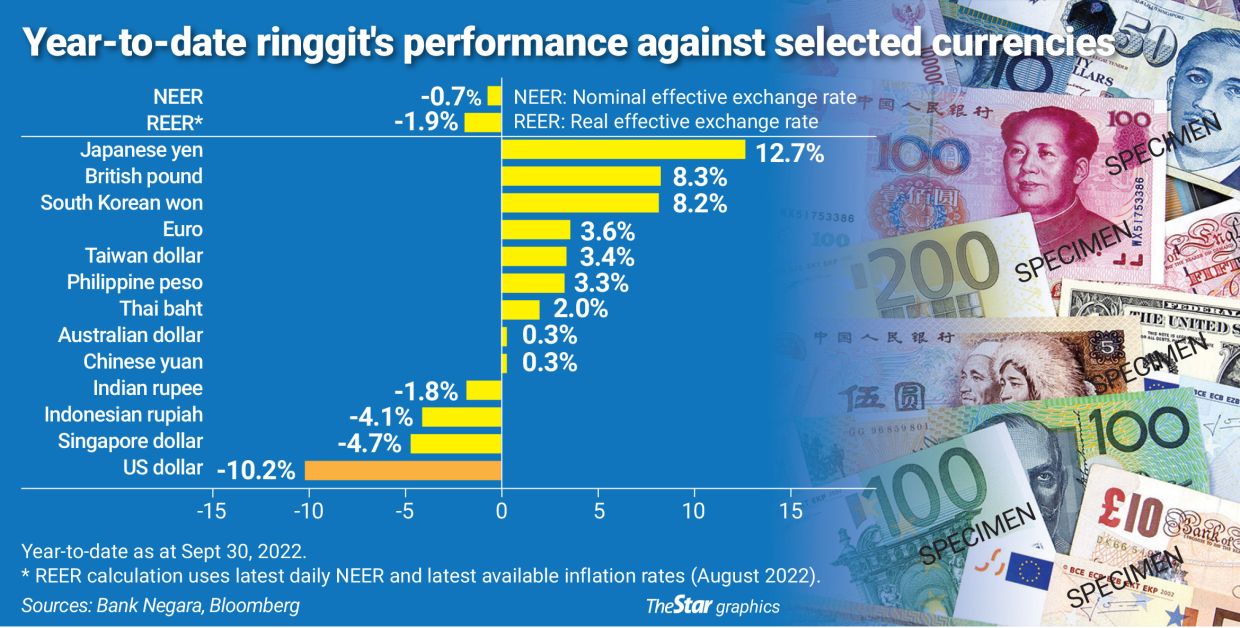 PETALING JAYA: One could not help but notice that Bank Negara governor repeatedly emphasised in her latest speech – three times to be exact – that the Malaysian economy is no longer in a crisis.

Tan Sri Nor Shamsiah Mohd Yunus highlighted that the economic recovery is well underway, although she acknowledged that the future ahead will be “challenging, highly uncertain and unpredictable.”

Interestingly, in the same speech at the Khazanah Megatrends Forum 2022 yesterday, Nor Shamsiah warned that Malaysia could be left behind if no reforms are done.

“As a country, we must now focus on strengthening our economic fundamentals, resilience and flexibility.

“Our neighbours within the region are actively pressing on with reform measures. We run the risk of being left behind if we do not act now,” she said.

Amid speculation that a recession is imminent, Nor Shamsiah advised Malaysians not to act in a manner that jeopardises the recovery and the confidence of investors, which in turn can create a “negative self-fulfilling cycle.”

Commenting on the economy, Nor Shamsiah noted that Malaysia’s investment activity and prospects continue to be supported by the realisation of multi-year projects.

The country’s exports have also been recording double-digit growth since the start of 2021.

Nor Shamsiah also said that the labour market has shown strength.

“Wages in both the manufacturing and services sectors have been increasing since the start of the year, at around 5% and 7%, respectively.

“Unemployment is now less than 4% and income prospects remain positive,” she said.

“It is largely supply-driven but we have also seen stronger demand with the reopening of the economy.

“That said, we project that inflation will peak in the third quarter of this year.

“In addition, the extent of upward pressures to inflation will remain partly contained by the existing price controls and the prevailing spare capacity in the economy,” she said.

Despite her optimistic view on the outlook, Nor Shamsiah acknowledged that rising geopolitical tensions and conflict, global inflationary pressures and extremely volatile financial markets will lead to slower growth in 2023.

However, she also pointed out that the fundamentals of the local economy and financial system are strong.

“The preemptive policy measures taken will help us to weather this storm,” she said.

With regard to the weakening ringgit against the US dollar, Nor Shamsiah said it is not a reflection of the state of the economy.

“The exchange rate is only one indicator among many.

“Like I said at the start, it is important to consider the strength and positive performance of the Malaysian economy.

“Growth is robust, the labour market is healthy and the financial system is resilient and continues to perform its role effectively,” she said.

“Foreign currency borrowings only account for less than 3% of total federal government debt,” she said.

Between January and September 2022, the ringgit has depreciated by 10.2% against the US dollar.

The current depreciation of the ringgit is due to the strength of the US dollar.

Nor Shamsiah called upon corporate Malaysia to help maintain “orderly market conditions” by taking action that do not exacerbate the ringgit’s depreciation against the greenback.

“Bank Negara will ensure that our onshore foreign exchange market remains liquid, so businesses can be assured that all their foreign currency needs can be efficiently fulfilled.

“So there is no need to hoard or front-load US dollar purchases.

“Corporates and domestic financial institutions should also be prudent in managing their balance sheets.

“This includes to avoid creating new vulnerabilities, especially from foreign currency debt and financial imbalances, as well as hedging their risks appropriately,” she said.

As for businesses and investors that benefit from a ringgit depreciation, the central bank governor urged them to take advantage of the weaker ringgit.

“For example, for those in tourism and exports to increase production and capitalise on this opportunity, and for those with a global presence, to reinvest back home,” she added.

He pointed out that Malaysia is still “too far down” the value chain of productive work and that growth has to be fully inclusive.

“Our past growth was based on foreign direct investments-driven, low-cost competitive manufacturing – this no longer serves at our current stage of development.

“Long term structural reforms are required – but these will require substantial resources.

“And future growth must not allow inequality to persist, it must be fully inclusive of all socio-economic classes, and fully include women – where structural norms have long impeded opportunities for this demographic,” he said.

Amirul also spoke on climate change, highlighting that there is much work to be done, globally and collectively.

“But this does not mean that all countries have the same work to do, the same amount of pain to bear, the same standards of accountability.

“There is nothing fair and equal about climate change,” he said.

He mentioned about the devastating floods in Pakistan, in which an area three times the size of the country of Portugal went under water, and yet Pakistan produces less than 1% of the global greenhouse gas emissions.

In order to meet critical climate goals, Amirul said the world needs to ensure a “just transition”, which is much more complex and nuanced than a common standard for all nations.

“Just six national entities are responsible for producing over 70% of the greenhouse gas already emitted in human history, namely the United States, the European Union, China, Russia, the United Kingdom and Japan.

“New ‘targets’ are not so easily attained by developing countries, who suffer the most from climate change, and yet historically have contributed the least to causing it,” he said.

Amirul also added that all businesses and organisations have an ethical duty to act immediately and must not just wait for regulations to be imposed.

“This is why Khazanah Nasional has already defined and adopted a Sustainability Framework which encompasses environmental, social and governance (ESG) standards.

“We have published these on our website to make them fully public, and they include carbon-neutral operations by 2023, net-zero emissions by 2050, 30% of board and senior leadership positions to be held by women by 2025 and ESG-linked key performance indicators for key leadership positions in our portfolio companies by 2023,” he said. 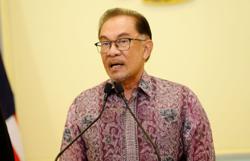