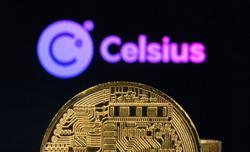 For Tony Lombardo, the CEO at Lendlease Corp Ltd, there are positive tailwinds emerging as immigration that was shut off during the pandemic returns and boosts demand for real estate.

On the other side, higher rates and inflation are causing elevated levels of uncertainty, according to Darren Steinberg, CEO of Dexus.

“It’s one of the toughest operating environments of my career,” Steinberg told a conference in Sydney.

As rapidly increasing interest rates drove down home prices by the most since 1983 in August, investors are debating how much heavily indebted households can withstand.

Even after the drop, property prices remain above pre-pandemic levels and leading banks have said they expect defaults in the A$2 trillion (US$1.3 trillion or RM5.9 trillion) residential mortgage market will be contained by high household savings.

The ambiguous outlook was also highlighted by the Reserve Bank of Australia’s head of domestic markets.

Rising rates in Australia will weigh on property prices and curb borrowing, but there’s “considerable uncertainty” about the size and timing of their impact on the housing market, Jonathan Kearns said.

For Lendlease’s Lombardo, there’s enough of a cushion to withstand the adjustment to higher levels of repayments.

The healthy balance sheets of households, a point highlighted by reserve bank officials in recent months, mean borrowers have the capacity to cope with even higher rates, Lombardo said. “There are tailwinds” that are building, including a return of migrants, he said. — Bloomberg 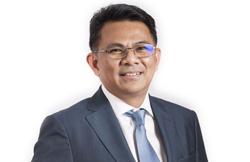 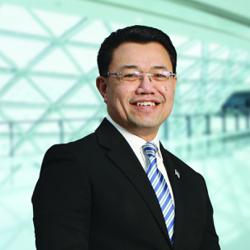