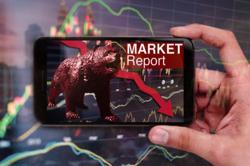 KUALA LUMPUR: The FBM KLCI pared gains in the final hour of trading on Tuesday, but remained in positive territory.

There were 575 stocks advancing against 424 stocks declining while 408 counters were unchanged. Volume surged to 5.5 billion units, valued at RM2.78bil.

Dealers said buying interest today was interspersed with profit-taking and expected trading to remain volatile in the short term.

Nestle was the top gainer on Bursa Malaysia, jumping RM1.30

to RM132.80, followed by Petron Malaysia 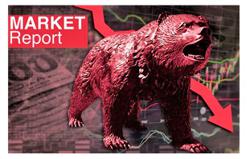