PETALING JAYA: Earnings of telecommunication companies (telcos) are expected to be stronger in the fourth quarter since movement restrictions have been relaxed.

Demand for telco services will likely continue to grow and so will competition, which is expected to become more intense as players slug it out with promotional activities while keeping a lid on cost so that their average revenue per user (Arpu) remains stable.

This was almost the same level in Q1’17 as postpaid price declines were mostly offset by the relatively higher value segment’s increased subscribers, said AmInvestment Research.

“Most operators are working towards migrating their customers from prepaid to postpaid.

“The bundling of services is also working out well for some players,” it said.

AmInvestment said Maxis’ postpaid subscriber focus and convergence strategy with its fibre broadband services have proven to be effective with a stable blended Q3’21 Arpu of RM47 per month. 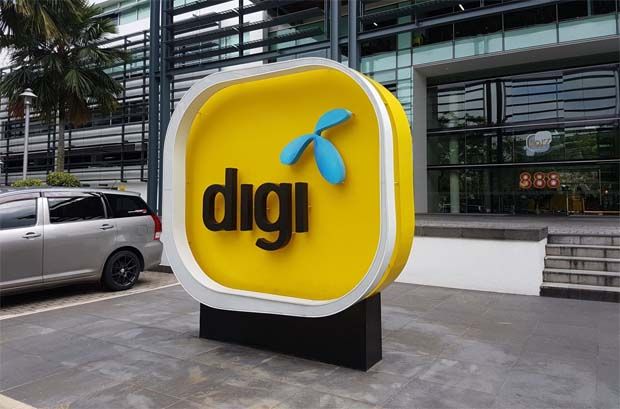 The sector’s nine-month 2021 results were largely in line with most analysts’ expectations.

, seemed to be regaining some prepaid and postpaid market shares from the other smaller MNOs and mobile virtual network operators.

It said under the 5G single wholesale network (SWN), the telcos could face reduced product differentiation due to a lack of control over their own network.

Furthermore, the uncertainty and lack of clarity around pricing and product/service catalogues have left many telcos in the dark, as they withhold their research and development investments on 5G use cases.

They were concerned about the inability to commercialise any innovative products or services.

It said the SWN model would result in lower 5G prices for retail consumers but the telcos would be worse off under the SWN model compared with the current traditional model. 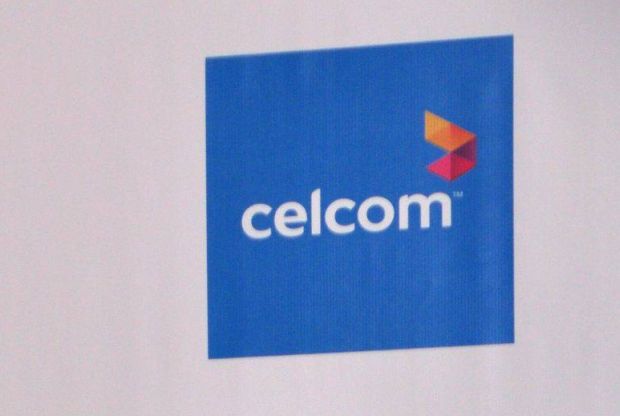 It turned bearish on Digi and Maxis, as well as Celcom, thus downgrading Axiata Group Bhd

from an “outperform’’ to “market perform.’’

Its projections on Telekom Malaysia Bhd

The research house has a “neutral’’ sector rating, with TM and Axiata as big-cap picks while OCK remained its preferred small cap exposure.

Kenanga also has a “neutral’’ view on the sector while AmInvestment maintained its “overweight’’ rating on the sector.