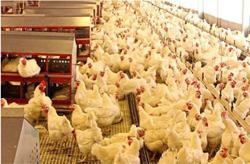 (LHI) has posted a record net profit of RM70.33mil in the first quarter ended March 31,2021 (Q1), which is its strongest quarterly performance since it was listed about two years ago.

LHI, one of Asean’s largest fully integrated producers of poultry, egg and livestock feed, said its net profit was 222.8% above the RM21.79mil it recorded a year ago.

Revenue for the quarter increased 16.9% to RM1.68bil from RM1.43bil a year ago, underpinned by the double-digit growth in revenue from both its livestock and poultry-related product segment and feedmill segment.

It has declared an interim dividend of 0.66 sen per share.

LHI said its livestock and poultry-related product segment’s revenue increased by 16.9% to RM915.16mil from RM782.63mil a year ago.

“This was driven by the recovery of the average selling price (ASP) and sales volume growth of day-old chicks and broiler chickens in Indonesia and the Philippines. 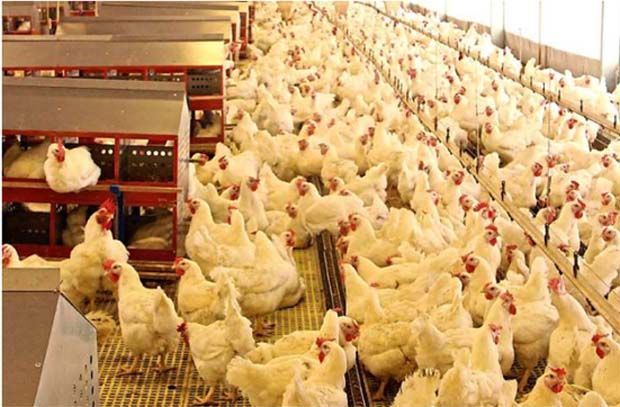 “The segment’s performance was also buoyed by a stronger performance from the group’s businesses in Malaysia.

“Notably, earnings before interest, taxes, depreciation and amortisation (ebitda) for the said segment soared 1,461.6% to RM94.24mil during the quarter, as compared to RM6.03mil in Q1 of financial year 2020 (FY20), ” it said in a statement.

Its feedmill segment reported a 17% increase in revenue to RM758.35mil from RM648.15mil a year ago, underpinned by higher sales volume and ASP of livestock feed in Vietnam and Indonesia.

Ebitda for the feedmill segment dipped 6.4% to RM111.75mil from RM119.44mil as margins normalised in Indonesia and Vietnam during the quarter.

“With the latest set of results, the group is on course to stage a recovery on the back of solid top-line growth underpinned by continuous volume expansion and vigilance in cost management.

“While Covid-19 and other exogenous factors will continue to pose uncertainty and pressure on our business, we are encouraged to see traction with the strategies undertaken since last year, ” he said. 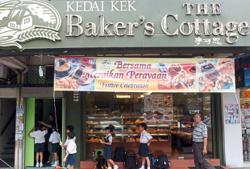 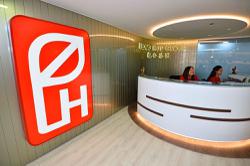