KUALA LUMPUR: Taraf Raya Sdn Bhd has been engaged as the project management consultant for works related to the East Coast Rail Link (ECRL) in Pahang.

The 70:30 joint-venture company between Perbadanan Kemajuan Negeri Pahang (PKNP) and Landasan Surimas Sdn Bhd will be responsible in coordinating the participation of local contractors so that the 40% participation quota in Pahang related to civil works can be fulfilled. 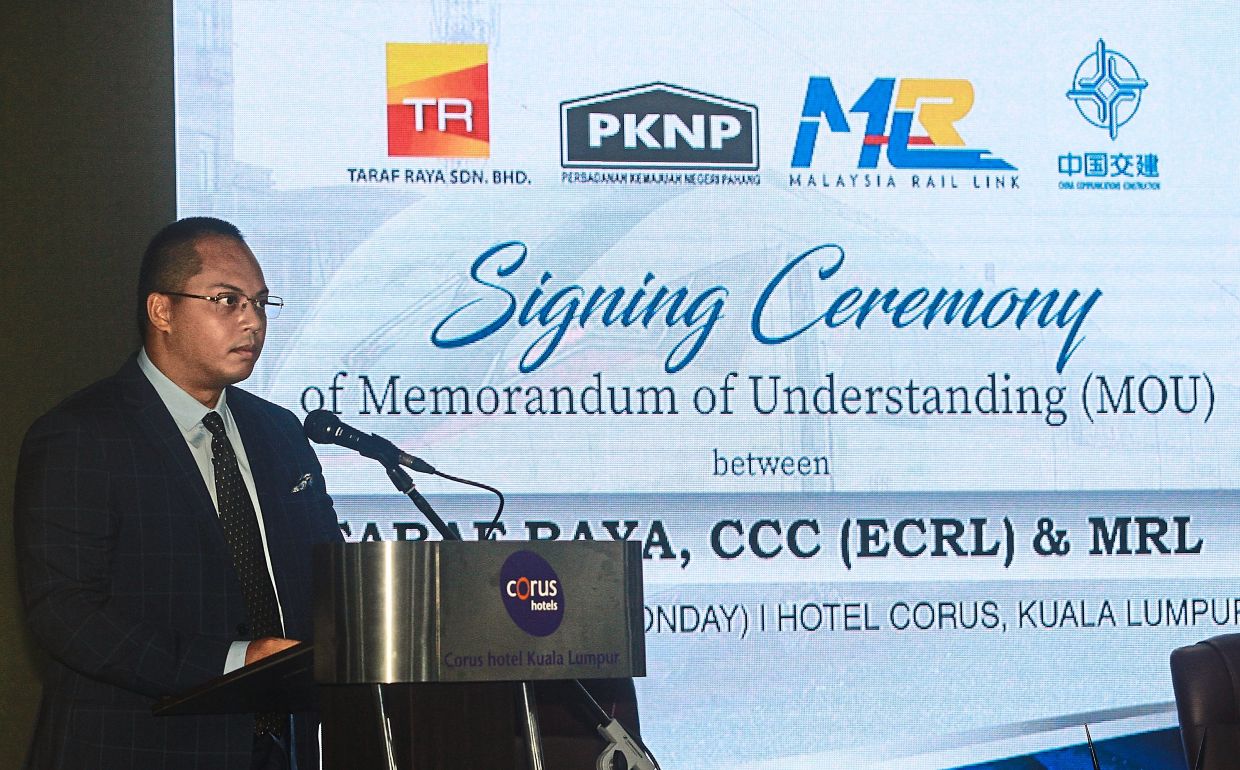 Both MRL and China Communications Construction (ECRL) Sdn Bhd (CCC) have engaged the state government to ensure 40% of civil works for the projects, excluding tunnel works, will be carried out by local sub-contractors.

Under the MoU, Taraf Raya will provide consultation and assistance to MRL and CCC on matters relating to local authorities in Pahang and assist CCC in sourcing suppliers and contractors for the purpose of optimising the participation of local content and resources.

Taraf Raya chairman Datuk Tun Putera Matin Ahmad Shah Munir said the ECRL would be a significant platform for local contractors, especially those in Pahang, to showcase their skill sets and raise their level of expertise in the construction sector through the 40% local participation quota.

“The MoU will act as a stepping stone between MRL, CCC and Taraf Raya to improve relationships between all parties and ensure a smoother execution of ECRL works in Pahang.

“Since the establishment of Taraf Raya, we have received an overwhelming interest from the local contractors and suppliers to participate in the ECRL project, ” he said in his speech before the MoU signing ceremony.

Speaking at a briefing later, Taraf Raya representative Datuk Mohd Fakrulnizam Ibrahim said the company believed that local participation in Pahang could be increased up to 20% by 2021.

He added that some scope of works for the mega project have already been tendered out.

Meanwhile, Tun Putera Matin said the project is targeted to create some 15,000 jobs in Pahang. 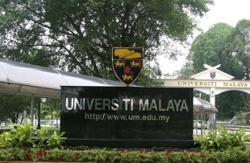