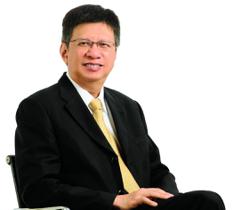 Proceeds would be used to fund the purchase of housing loans and house financing from the financial system.

Cagamas president/CEO Datuk Chung Chee Leong said the issuances were successfully concluded despite growing caution on the domestic front, arising from the parliamentary voting of Budget 2021.He also cited potential risk-on sentiments as global markets were buoyed by news of imminent Covid-19 vaccines.

“While mixed sentiments slowly descended into the fixed income space, the company managed to price its RM2bil combined deal with its ICPs, CCPs, IMTNs and MTNs issuances competitively at 30 bps to 45 bps, above the respective MGS/MGII, ” he said.

The transaction marks Cagamas’s 20th issuance exercise for the year and brings the year-to-date issuance amount to RM9.32bil.It was also the largest amount priced by the company in a single day since November 2013. 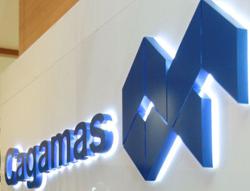 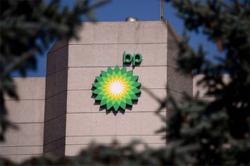