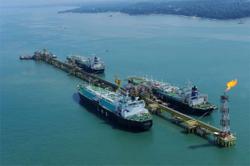 PetGas managing director and chief executive officer Kamal Bahrin Ahmad (pic) said the group’s performance for the remaining months was expected to be stable, backed by its efficient operations and long-term commercial arrangements.

’s (PetGas) performance and its efficient operations saw it recording an all-time high quarterly revenue and highest quarterly net profit in five years, even at a time when Covid-19 wreaked havoc on businesses.

The wholly-owned subsidiary of Petroliam Nasional Bhd (Petronas) posted a net profit of RM591.01mil for the third quarter ended Sept 30, which was a 36.94% year-on-year (y-o-y) improvement.

The group attributed its strong net profit to higher contributions from all segments, particularly the regasification and gas processing segments due to lower operating costs. 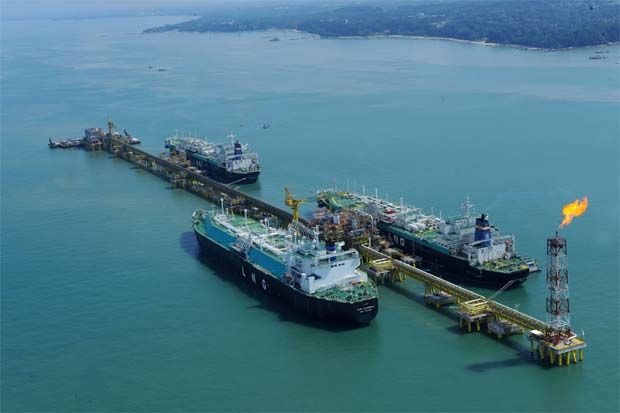 The regasification segment results grew 26% to RM247.8mil, on the back of lower depreciation expense and reduced maintenance cost.

Depreciation cost was lower as a result of fully depreciated assets and extension of statutory plant turnaround interval.

For the gas transportation segment, its earnings grew 12.2% to RM225.6mil as reduced internal gas consumption and other operating costs were negated by impact of lower regulated asset base due to transitioning from depreciated replacement cost to net book value under incentive-based regulation.

The regasification business saw strong reliability performance at close to 100% at its regasification terminals in Sungai Udang, Melaka and Pengerang, Johor, which led to a 16.6% jump in earnings to RM216mil.

It recorded unrealised foreign exchange gain on translation of assets and liabilities totalling RM92.8mil due to favourable movement of the ringgit against the US dollar during the quarter, compared with a loss of RM14.7mil in the corresponding quarter.

PetGas declared a third interim dividend of 18 sen per ordinary share amounting to a total of RM356.2mil.

PetGas managing director and chief executive officer Kamal Bahrin Ahmad said the group’s performance for the remaining months was expected to be stable, backed by its efficient operations and long-term commercial arrangements.

“Our stable performance is further amplified by the group’s digital strategy.

“We look forward to our role in the Petronas integrated services in providing reliable and cost-competitive cleaner energy solutions to customers.

“This is in line with Petronas group’s commitment to sustainability, ” he explained.

Another additional new business is the LNG Bunkering Vessel (LBV) service, which allows for ship-to-ship LNG transfer to the LBV as well as LNG break-bulking and reloading for smaller LNG vessels.

These facilities serve as a one-stop centre for loading and logistic services to the customers who opt for LNG as an alternative form of cleaner energy.

On its prospects, PetGas said in a filing with Bursa Malaysia that the transportation and regasification business segments were anticipated to continue contributing positively to the group’s earnings under the Regulatory Period 1 (RP1) tariffs.

“The group’s gas processing segment is expected to remain stable on the back of its strong and sustainable income stream under the second term of the 20-year Gas Processing Agreement effective 2019 until 2023, ” it said.

AmInvestment Bank Research said in a report that the group’s year-to-date revenue rose due to higher performance incentive from the gas processing plants and increased regasification tariffs under the new RP1.

This was partly offset by the transportation segment as the optimised replacement cost valuation being employed currently will be phased out and replaced with historical cost over these transitional periods.

The research house said PetGas is currently net cash as compared to its peers with a debt-to-equity ratio of 55%.

“As such, we believe that the upgrades to PetGas’ dividend payout has only just begun, which will re-catalyse the stock’s re-rating appeal.

“It currently trades at an attractive forecast financial year 2021 (FY21) price-to-earnings ratio of 15 times, 21% below its three-year average of 19 times together with a highly compelling dividend yield.

“This is unjustified as its forecast FY23 earnings decline of 5% from the continuation of the Energy Commission’s incentive-based regulatory framework is unlikely to significantly reduce the group’s dividend trend, ” AmInvestment Bank said. 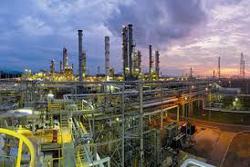