PETALING JAYA: While Budget 2021 is generally considered a pragmatic plan that will kick-start the economy and spur consumer spending, advertising agencies hope the government will also consider measures going forward that will give a boost to the ad industry ecosystem.

Even though some of the measures are not in the recent budget, they wish that the government would implement them in due course to steer the industry to the next level.

The country’s gross domestic product (GDP) would grow when all these stakeholders work hand in hand, he said.

“We hope the government will consider some recommendations that will support a more conducive environment within this ecosystem to help the country’s economic growth.”

The government, he added, has already tabled some initiatives that would help boost consumer purchasing power including a reduction of individual income tax rates, reduction of employee’s EPF contributions and a facility for individuals to withdraw savings from their Account 1.

Bala said a number of tax exemptions, deductions and reliefs across numerous areas including medical, lifestyle, technical education fees and private retirement schemes and an allocation of e-wallet incentives for youth should be allowed as it would put more money into the hands of consumers.

This would have a positive multiplier effect on consumer sales with opportunities for greater adoption within e-commerce, he said.

He noted that vendors who own the advertising inventory or provide production services need assistance too. This could come in the form of unified, independent media research which is long overdue and could help advertisers and agencies invest in the rights spaces.

“We urge the Malaysian Communications and Multimedia Commission (MCMC) to be the party that develops and sets the standard for media currency measurements in an independent and progressive way.

“This will alleviate some burden from vendors who are largely funding these. On the creative side, better tax incentives could be extended to production and content houses that produce local content, ” Bala said.

They have been more cautious with spending, however a motivator to support further spending could come in the form of a reduction of the sales tax, ideally if it is stretched across the next three years to help the economy revive and grow.

This would also help the large number of small and medium enterprises (SMEs) as there is significant advertising potential with this sector, and tax provisions or incentives would encourage them to expand their business both domestically as well as internationally.

Bala said agencies, at the same time, have been working with razor thin margins, with both media and creative agencies now needing help to sustain their workforce.

More important in this equation, he said, was how fast agencies could educate the workforce to be more digital and data savvy to relevantly meet the advertiser needs.

“We would like to appeal for the government to assist in supporting our learning and development initiatives in a bigger way.

“There are numerous accredited global programmes available that the agency fraternity would greatly benefit from, however the costs are usually too high for most agencies’ learning budgets.

“Organisations like Media Specialists Association (MSA), Association of Accredited Advertising Agents Malaysia (4As), Malaysian Digital Association (MDA) and Malaysian Advertisers Association (MAA) can work with the government to help identify relevant trainings and work out a government rebate scheme which only applies should the candidate pass the exam.

“This places the responsibility squarely on the employer and candidate to take the opportunity seriously, with the scheme having a positive net effect on upskilling our industry, ” Bala said.

Chanchal Chakrabarty, CEO of GroupM Malaysia and president of the Media Specialists Association (MSA), (pic below) said all ad companies should be considered under the SME sector given the number of people they employ and their size of business. Hence, he said they should benefit from any government stimulus or reprieve allocated to SMEs.

“However, that has not been the case despite the fact that this sector has been significantly impacted by the Covid-19 pandemic. There have also been various unresolved tax-related clarities which have been pushing the industry behind which should have been resolved in the budget, ” he added. 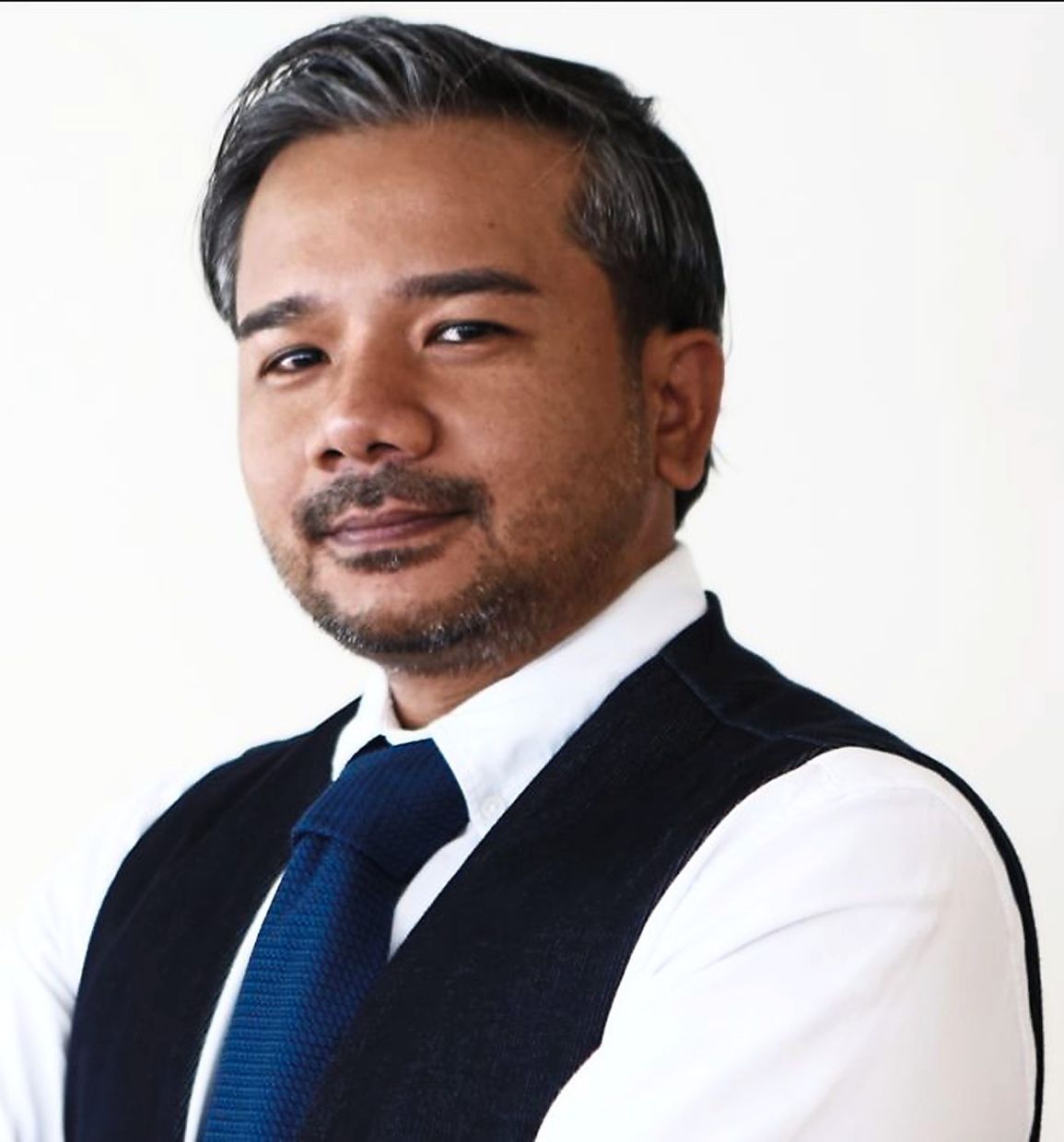 He said there should be incentives to encourage advertisers to spend with local media companies, agencies, content creators etc. Khairul said the reskilling and upskilling measures within Budget 2021 would provide the ad industry an opportunity to address the long standing talent shortage issue.

“The advertising or marketing industry from a larger perspective have evolved in the digital age. The reskilling measures bring the opportunity to attract Malaysians from other industries into ours, thus hopefully growing our talent bank and reducing the widespread poaching practices, ” he said.

Dentsu Malaysia country CEO Nicky Lim said broader tax cuts for both individuals and corporations would have boosted more even sector recovery, especially for retail, which has taken a big hit.

Beyond digital upskilling, he said there should be equal attention given to creativity and innovation which require development of critical thinking skills.

The most urgent thing for the ad industry is for the government to boost public advertising spend on public safety and health messages to save necessary print media, publications, and other information providers from going out of business, he noted

"Beyond budget allocations to prop up certain industries, the government needs to complement the Budget with education and private sector reform to make us competitive in a real sense. People won’t buy Made in Malaysia and companies won’t invest in our Principal Hub because we’re cheaper and have space to rent -- but because we are actually on par with international quality standards and the government spends on adequate PR to make the world aware that we are premium." Lim added.