will further reduce its payroll next month due to severe liquidity constraints after the long haul budget carrier stopped selling tickets for future travel dates amid the Covid-19 uncertainty.

The company, on Wednesday, posted another deep quarterly losses in the three months ended June 30.

As it is, the group's fleet remained grounded, apart from a limited number of cargo and charter flights.

"The Company continues to seek payment deferrals and concessions from our suppliers, lessors and lenders and further payroll reductions will be implemented in the next month to reflect the significantly lower level of operations both at the current time, and also when the Company is able to start operating again," it said.

AirAsia X said it was not able to restart scheduled operations until international borders reopen.

"In recognition of the current degree of uncertainty and the timing of the lifting of restrictions, the Company has stopped selling tickets for future travel dates," it said. 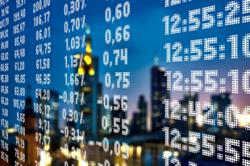 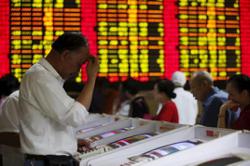