Amanah Raya Bhd has appointed Ramli Mohd Nor as chairman effective May 15.

PETALING JAYA: Amanah Raya Bhd has appointed Ramli Mohd Nor as chairman effective May 15, replacing Datuk Mohd Nasir Ali who ended his tenure on May 10.

Ramli holds a Master’s Degree in Public Administration with distinction from Open University Malaysia and is currently pursuing his PhD in Business from International University Malaya-Wales.

His career in public service spanning 38 years began in 1980 when Ramli served as port traffic officer at Johor Port Authority.

He joined the police force in 1984 and served for 34 years before retiring as Assistant Commissioner of Police in October 2018.

In January 2019, he was elected Member of Parliament for Cameron Highlands. He is involved in various social work and community service and plays an active role for Persatuan Orang Asli Semenanjung Malaysia and is a key person for the Orang Asli Community Advisory.Amanah Raya group managing director Adenan Md Yusof said that with Ramli’s credentials and accolades, his appointment as chairman would augur well for the company.

“We are honoured to welcome Ramli on board to propel the company to greater heights, ” said Adenan. 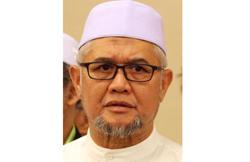 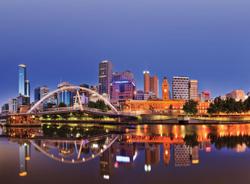