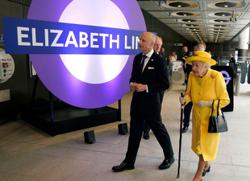 Several new emphasis have been identified and among them is to restructure Felda, strengthen its core activities by identifying a new plantation management model, strengthen its financial position and intensify initiatives that are linked to the welfare and prosperity of the settlers

PETALING JAYA: Many irregularities were highlighted in the forensic study on Felda’s London investments, particularly the purchase of the Park City Grand Plaza Kensington hotel and two other properties in Wembley.

The common theme with the two investments were that they were done without the approval of Felda’s board of directors, and the involvement of third party companies in the deals, resulting in a breach of confidentiality in both instances. 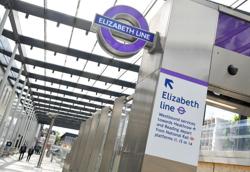