THE television series Yes Minister in the 1980s and its sequel, Yes, Prime Minister, is a political satire on a minister in the British government whose moves to bring about changes is opposed by the civil service.

It was so much fun to watch the witty exchanges between the three main characters – the minister who later goes on to become the Prime Minister, his permanent secretary and principal private secretary.

The permanent secretary thwarts every move the minister makes because he wants to maintain the status quo. The principal private secretary, whose allegiance is to the minister although appointed by the civil service, is caught in between.

The Yes Minister series is set against the backdrop of a new government coming into power in Britain after the incumbents were defeated in the general election. The setting is somewhat similar to what has happened in Malaysia and the Pakatan Harapan government.

Several times, Prime Minister Tun Dr Mahathir Mohamad has expressed his frustration with the civil service, especially the top brass, and has a trust deficit. 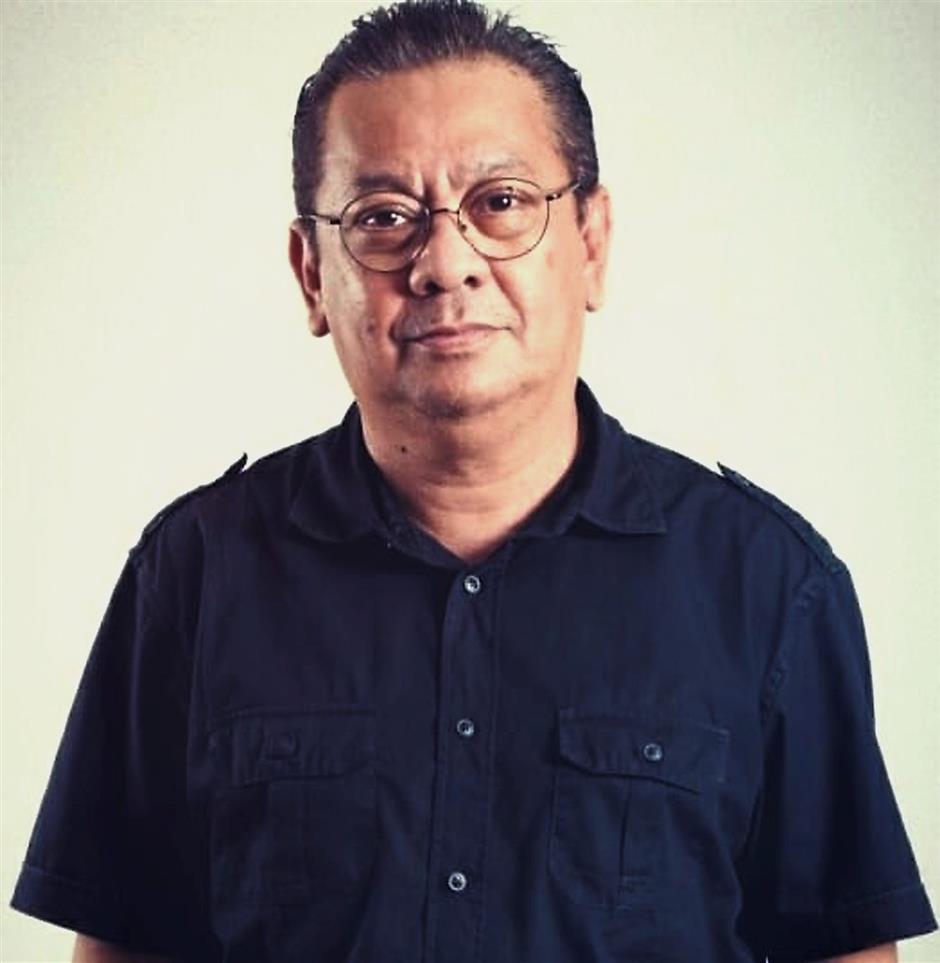 To be fair to the civil servants, most of them serve the government of the day. Only a small number, who coincidentally happen to hold top positions, are closely aligned with the previous government. Since May 9 this year, many who were seen as Umno or Barisan Nasional loyalists have been replaced or asked to go.

However, it’s not only the civil service that is a hindrance to the policies and plans of the ministers.

Recent appointments to key government agencies suggest that individuals who are not in the government but are viewed as having the ears of the prime minister and other ministers are likely influencing who goes where.

It raises the question of whether the prime minister and his ministers are really aware of the new appointments. Take the case of Wan Hamidi Hamid, who was touted as the new chief executive officer of the National News Agency, Bernama.

Wan Hamidi is an experienced journalist, having worked with mainstream newspapers as well as the DAP’s publication, The Rocket. Bernama comes under the Communications and Multimedia Ministry.

Wan Hamidi has said that his appointment would not come despite him having been persuaded to accept the post initially. All questions, Wan Hamidi said, should be directed at the board of Bernama, Cabinet Ministers and the people who are against the DAP.

Who persuaded Wan Hamidi to accept the position in the first place? Was it Communications and Multimedia Minister Gobind Singh Deo? And who was responsible for thwarting his appointment?

Such questions resonate not only with the CEO’s position in Bernama but also changes that are taking place in several corporate bodies that have links to the capital markets and listed companies.

The announcement of Tengku Muhammad Taufik Tengku Aziz as the new chief financial officer (CFO) of Petroliam Nasional Bhd (Petronas) to replace Datuk Manharlal Ratilal came from the Prime Minister’s Department and not the national oil company itself.

One can understand if the Prime Minister’s Office (PMO) announces the position of Petronas’ chairman or its president and CEO. 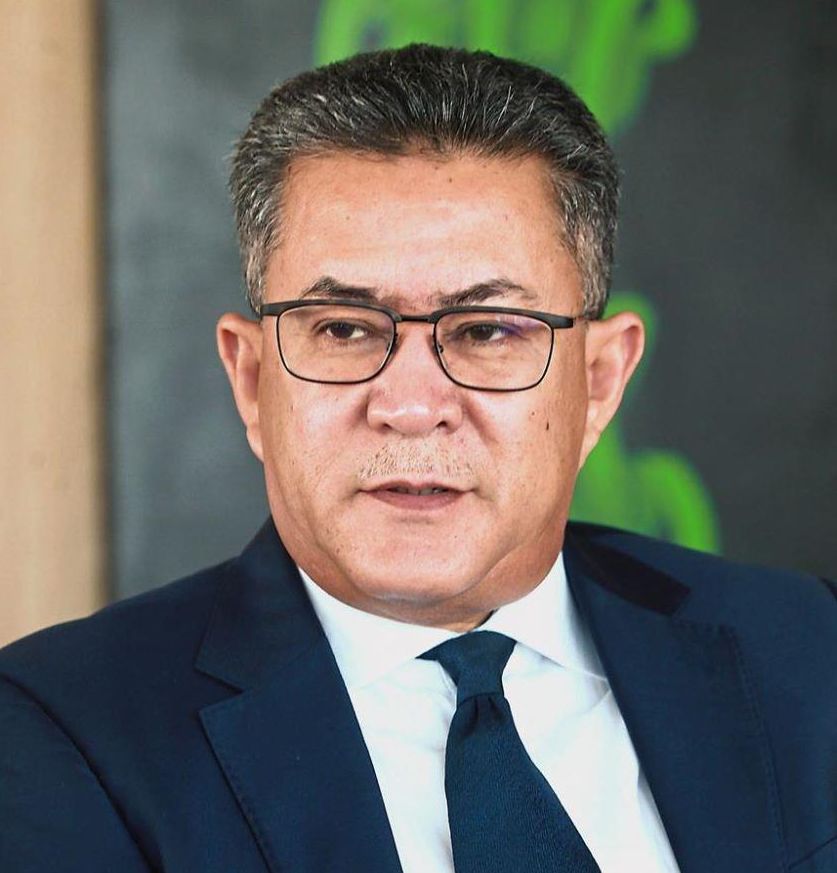 Early move: Wan Kamaruzaman was replaced as KWAP chief before his term expired.

Is the position of the Petronas CFO so important that it has to come from the PMO? Is the prime minister, with such a busy schedule, aware of the appointment?

Considering that the CFO is answerable to the president and CEO, why must the PMO get involved?

A new chief executive has been appointed to Retirement Fund Inc (KWAP), replacing Datuk Wan Kamaruzaman Wan Ahmad from Nov 1. Wan Kamaruzaman’s term was supposed to end in April next year. He resigned when he was told to go in the last week of October.

Him leaving KWAP earlier than expected was long speculated. But the speed in which he was replaced is puzzling. It all happened within three days before Oct 31.

What was the hurry and was the Finance Minister, Lim Guan Eng, aware about it?

Previously, the board of KWAP would go through a list of potential candidates before selecting a suitable person. The chairman of the board is traditionally the secretary-general of the Treasury.

Did the board deliberate on the replacement for Wan Kamaruzaman?

If indeed there was such an exercise, there certainly was no publicity on the matter.

At Bursa Malaysia, the chief executive of a listed company has been touted to replace Datuk Seri Tajuddin Atan, who is due to complete his term as chief executive in March next year.

Speculation is rife that the new name did not come from the finance minister directly but other departments within the ministry.

The Bursa board is said to have resisted any suggestions, which is only the right thing to do as Bursa Malaysia is a listed company with shareholders.

Bursa Malaysia, Petronas and KWAP are entities that deal with the corporate capital markets.

It is the government’s prerogative to appoint anybody it feels is suitable for the top post. However, it should be done in a transparent manner without raising doubt on hidden hands having any role in influencing the decisions.

Leaving the new appointments in key agencies open to speculation is dangerous.

It lends credence to the belief that the prime minister and his Cabinet are facing problems beyond that of the Yes Minister series. Not only civil servants but also powerful individuals seem to be at work influencing the decision of ministers.