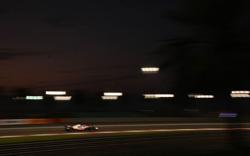 Hit-and-run: Vorayuth entering Thong Lor police station in Bangkok after he was summoned following the hit-and-run case in this file picture. — AFP

THE Public Prosecutors Commission has decided by a majority vote to discharge senior public prosecutor Chainarong Saengthong-aram for allegedly tampering with evidence.

Chainarong was accused of reducing the speed at which Red Bull scion Vorayuth “Boss” Yoovidhya was driving his Ferrari in the 2012 hit-and-run case from 177kph to less than 80kph.

This reduction in speed prompted the former Office of the Attorney-General (OAG) director-general Nate Naksuk to drop the criminal case against Vorayuth.

The commission voted on Nov 23 to discharge Chainarong, though sources said on Friday that he had submitted his resignation earlier.

In May, the commission also unanimously voted to indict Nate for gross negligence in deciding to drop criminal charges against Vorayuth in July 2020.

As for Chainarong, the commission had established a disciplinary committee to investigate his action, and the panel concluded that tampering with evidence was a disciplinary offence. It recommended the harshest penalty of dismissal.

However, some commissioners disagreed and said he should instead be barred from promotions for three years instead of being dismissed.

This prompted the attorney-general, Naree Tantasathien, to step in and rule that Chainarong had committed a disciplinary offence, but since he had no prior offences, his punishment should be reduced from dismissal to removal from duty. — The Nation/ANN 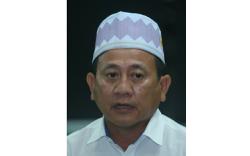 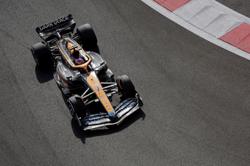