BANGKOK (The Nation/Asia News Network): Two brands of Thai wine will be served to economic leaders attending the Asia-Pacific Economic Cooperation (Apec) Summit in Bangkok in November in a bid to promote Thai products.

Many kinds of Monsoon Valley wine are produced at a vineyard in Hua Hin district of Prachuap Khiri Khan province.

Both GranMonte and Monsoon Valley will be served to economic leaders during the gala dinner at the Royal Thai Navy Convention Hall.

The Apec Summit, scheduled to be held at the Queen Sirikit Convention Centre from Nov 18 to 19, will be organised under the theme “Open. Connect. Balance.” 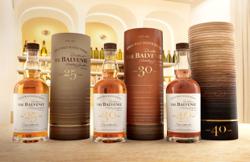 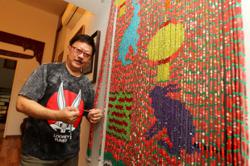