He said harmony was necessary to ensure Thailand’s success in hosting the Asia-Pacific Economic Cooperation summit and related meetings, due in Bangkok from Nov 14 to 19.

“If the domestic atmosphere is full of chaos and confusion, the conference may go the same way,” the foreign minister said.

He cited the example of the 2009 Asean Summit in Pattaya, which was cancelled after anti-government protesters stormed the meeting venue, forcing the evacuation of foreign leaders and causing embarrassment to Thailand and the Abhisit Vejjajiva government.

“This upcoming conference will cover everything from the economy, investment and politics to tourism. We need to keep peace in the country to reassure the participants,” Don said on Friday.

He also confirmed Thailand’s readiness to host Apec leaders, expressing confidence the country would earn international praise as was the case when it organised previous conferences like the Asean summit two years ago.

Thailand is walking a diplomatic tightrope as Apec chair this year after May’s Apec meeting ended without a joint statement following a walkout in protest against Russia’s invasion of Ukraine by the United States and six other countries.

However, Don dismissed concern that ongoing international conflicts would affect November’s summit, citing a recent meeting of Asean foreign ministers and “dialogue partners” including China and the US.

“The meeting went smoothly although there was some disagreement. The negotiations were completed amicably,” he said.

However, the foreign minister added that Thailand is closely following the global situation to cope with any changes before the Apec summit.

“We will try to handle any situation that may happen,” he said. 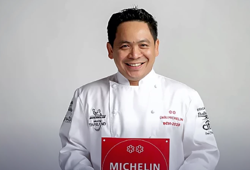 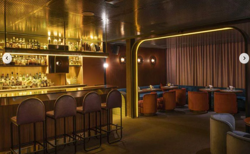