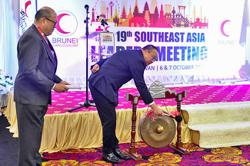 The national athletes collected an overall medal haul of one gold, one silver and three bronze in the multi-sport showpiece all coming from athletics.

The other medallist was Zainul Wardi Talip, who clinched a bronze in the men’s discus throw F35-F37 event.

Speaking to the Bulletin, Hirdan said, “The results I achieved did not meet my personal best (PB) as training may not have been adequate. We trained only for three months.”

The national athlete expressed gratitude to the Ministry of Culture, Youth and Sports for its support – especially in providing coaching, and the Paralympic Council of Brunei Darussalam (PCBD) for managing the sports.

Hirdan, who was also part of the national contingent during the previous edition in Kuala Lumpur, Malaysia in 2017, made his first competitive appearance in 2005 and has been selected for international events since.

Meanwhile, Shari Juma’at, who first made his overseas break in 1990, said, “I am very satisfied with what I achieved even though my target was to get gold. I feel grateful to have won medals in both of my events.”

He added, “Competition from rivals was definitely present, mainly coming from Vietnam, Indonesia and the Philippines who typically win gold medals in past tournaments.”

Vowing to enhance his performance, Shari spoke of his desires to bag more medals amid strong opposition from overseas.

Besides athletics, Brunei Darussalam was also represented in badminton and swimming. 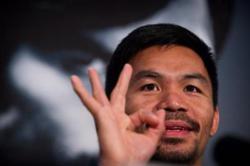 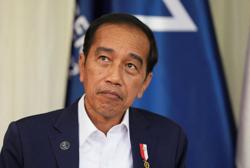