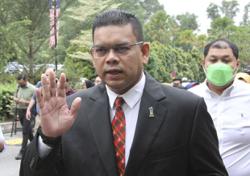 Leissner, who pleaded guilty to charges in 2018 and testified against his former colleague Roger Ng, was originally scheduled for sentencing today (July 7), but US District Judge Margo Brodie in Brooklyn, New York, postponed the hearing to Feb 15 without explanation.

The bribery and money-laundering charges to which Leissner pleaded guilty carry maximum sentences of decades in prison. But the former Goldman South-East Asia chairman is likely to get much less time due to his cooperation with prosecutors. He spent more than a week on the stand during Ng’s trial, describing 1MDB deals and the bankers’ scheming with financier Jho Low to loot the Malaysian sovereign wealth fund.

Ng, who worked under Leissner and was the only Goldman banker to go to trial over the global 1MDB scandal, was found guilty in April by a federal jury after a two-month trial. Last week, Brodie set Ng’s sentencing for Nov. 9.

Leissner has been free on US$20 million bail since his arrest by US authorities in June 2018. Brodie last month granted Leissner’s request to modify his bail, allowing him to relocate to Texas for a new job. She also sealed further information about the former banker after his lawyer said there were "credible concerns” regarding Leissner’s safety. 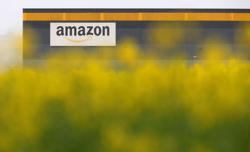