‘Twins village’: why are so many sets of twins born in this remote Chinese community? 33 in total 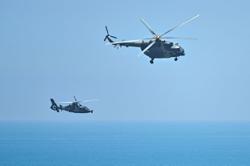 A village in southwestern China is at the centre of a mystery due to the extremely high rate of twins born among its small population.

Baimu village in Danling county, Sichuan province, has just 2,119 residents in 631 families. However, in the last dozen years at least 33 sets of twins were born in the village, news site Red Star News reported.

“In the past three years, there has been one pair of twin babies born in our village every year,” said Li Yuxia, the village party secretary, who herself has twin daughters. “This demonstrates our village is absolutely a ‘twins village’.” 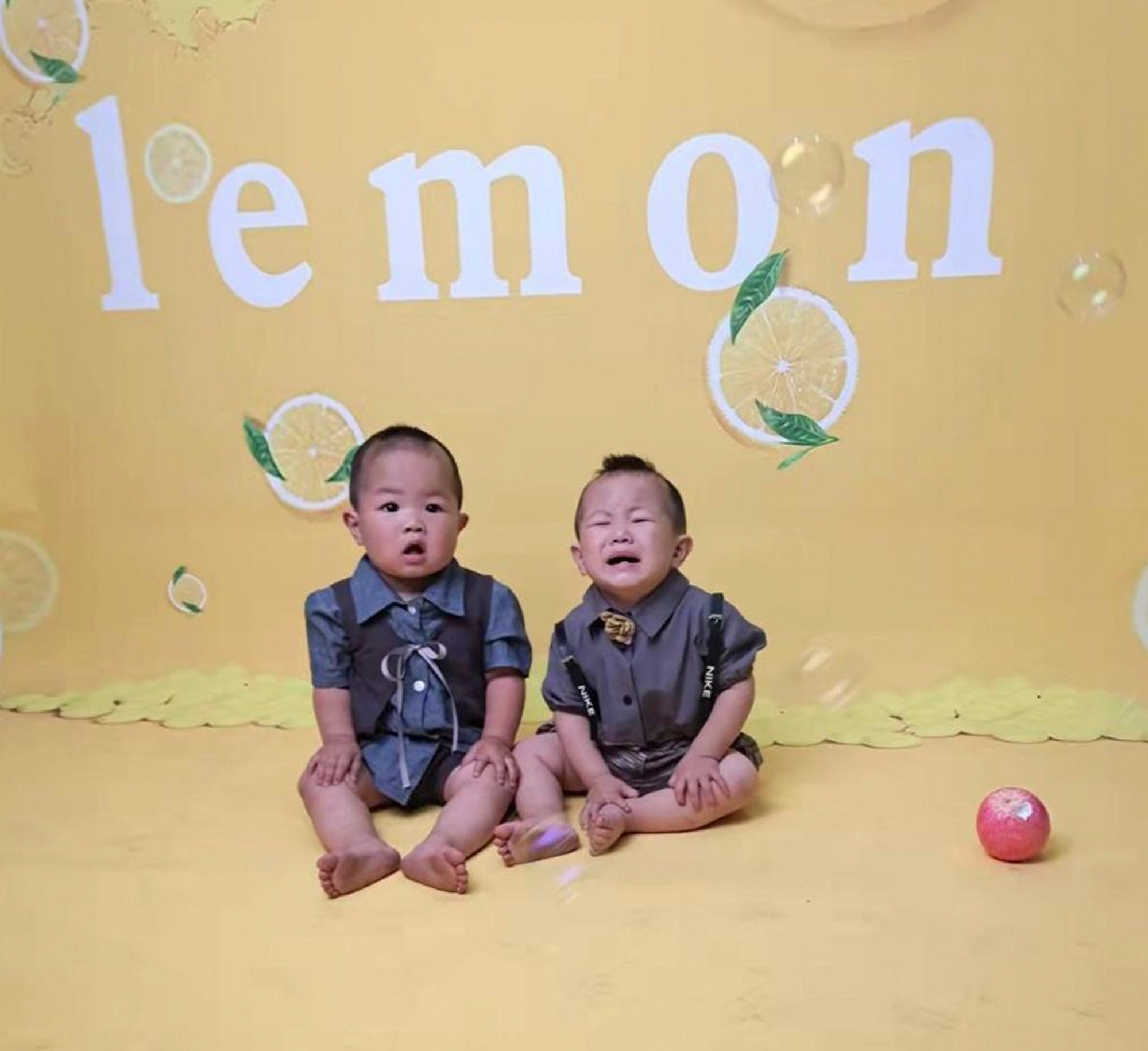 Five pairs of twins have died. Seven pairs have only one member alive, while the other 21 pairs are all alive.

Among the 28 twin pairs with one or both living members, 10 pairs are all male, 11 are all female and the other seven are pigeon pairs with one male and one female. They are aged from 70 to less than one-year-old, the report said.

Li said that not only people from outside the village, but also local villagers and family relatives are often confused by the twins thanks to their almost identical appearances.

The official recalled that her own twin daughters were previously in the same class at primary school. Eventually their teacher said the two girls must be allocated to different classes since it was too difficult to distinguish between them.

Another villager Huang He has a boy and a girl pair of twins. He said it’s strange that once when the twins were not together, they still caught a cold at the same time. 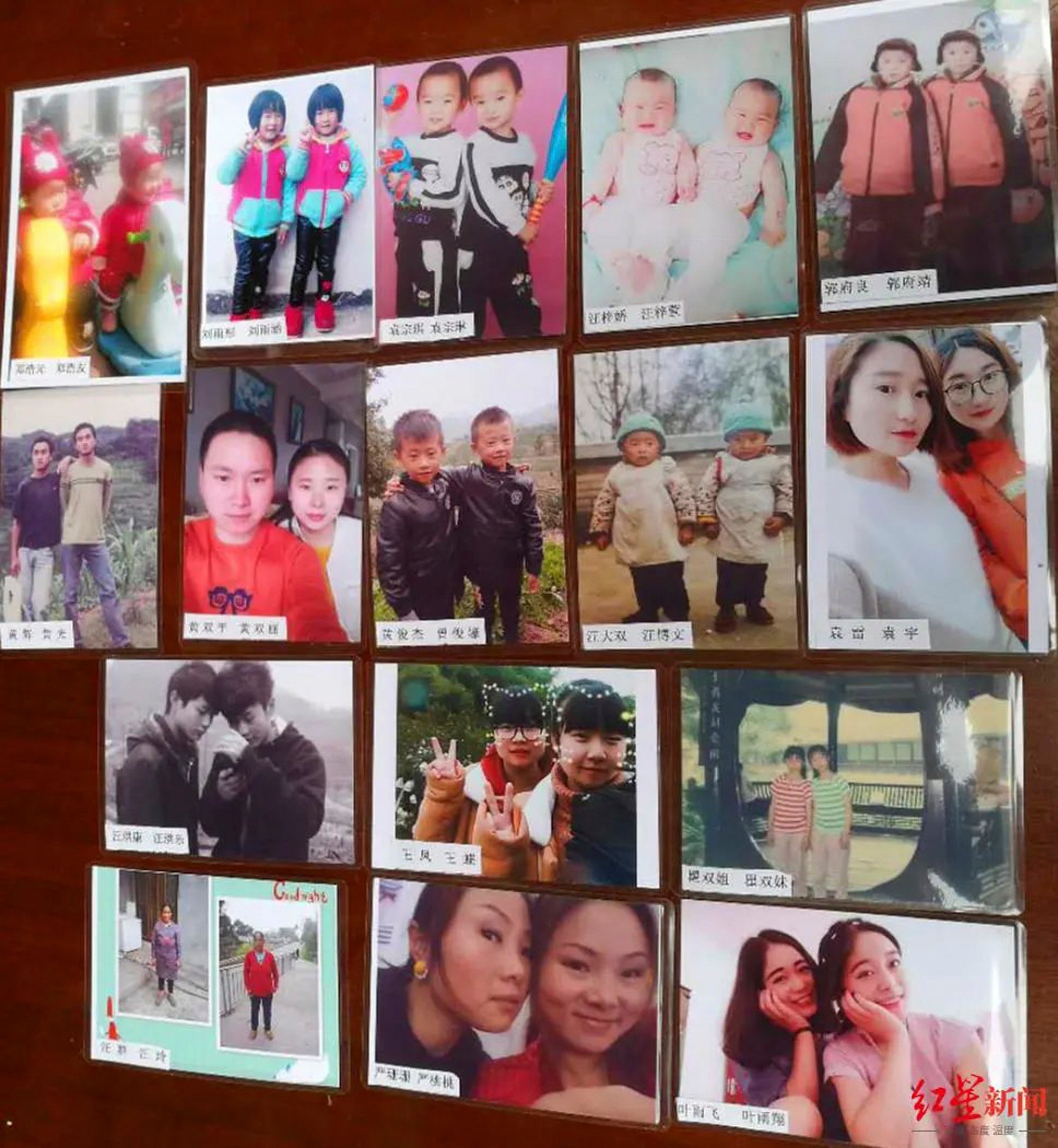 “I will not have more babies because the chances of having another pair of twins are high,” he said.

Villagers all claim that the twins are conceived naturally. They attribute the high rate of twins to the local environment such as the rich soil and water, although there is no scientific evidence for the theory.

“The soil in our village is full of selenium,” the official Li said. “But it seems not related to the high twin occurrence rate. We really don’t know the reason behind so many twins.” 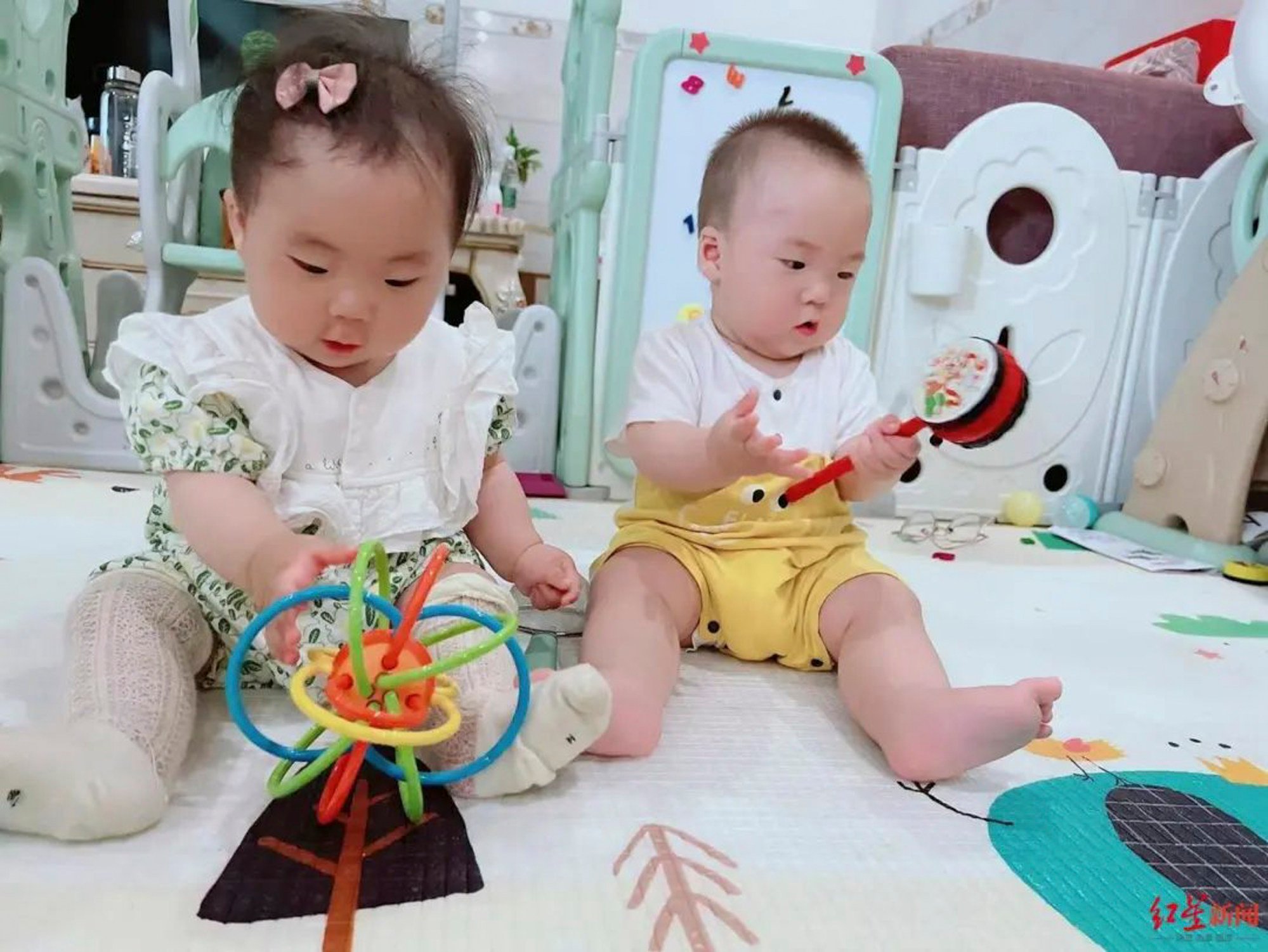 Around the world, the chances of having twins for a couple is 1 per cent, and the rate for China is 0.5 per cent, according to Yu Rong, an obstetrician from Xuanwu Hospital in Beijing.

“If a person’s family relatives have twins, it’s much more likely that he or she will also have twins,” said the doctor in a video at the popular medical knowledge website youlai.cn.

“But due to the application of assisted reproductive technology, we’ve seen a remarkable increase of twins born these years. In the in vitro fertilisation (IVF) procedures, doctors tend to incubate two embryos in order to raise the success rate,” said Yu.