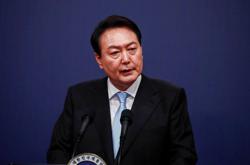 A senior State Department official expressed high confidence on Wednesday that Washington’s efforts at “trilateral” cooperation with Seoul and Tokyo would succeed in the face of regional threats, despite numerous disputes that have long plagued relations between South Korea and Japan.

“Yes, I do think they can be overcome,” Deputy Assistant Secretary of State Mark Lambert said at a briefing, referring to those disputes.

“A robust and effective trilateral relationship between and among the United States, Republic of Korea and Japan is critical for our shared security and common interests,” he said, using the formal name for South Korea.

The comments were the latest sign of the Biden administration’s drive to fortify American alliances throughout the Asia-Pacific, in a bid to more effectively counter authoritarian governments including Beijing and Pyongyang, which have become more assertive in recent years. 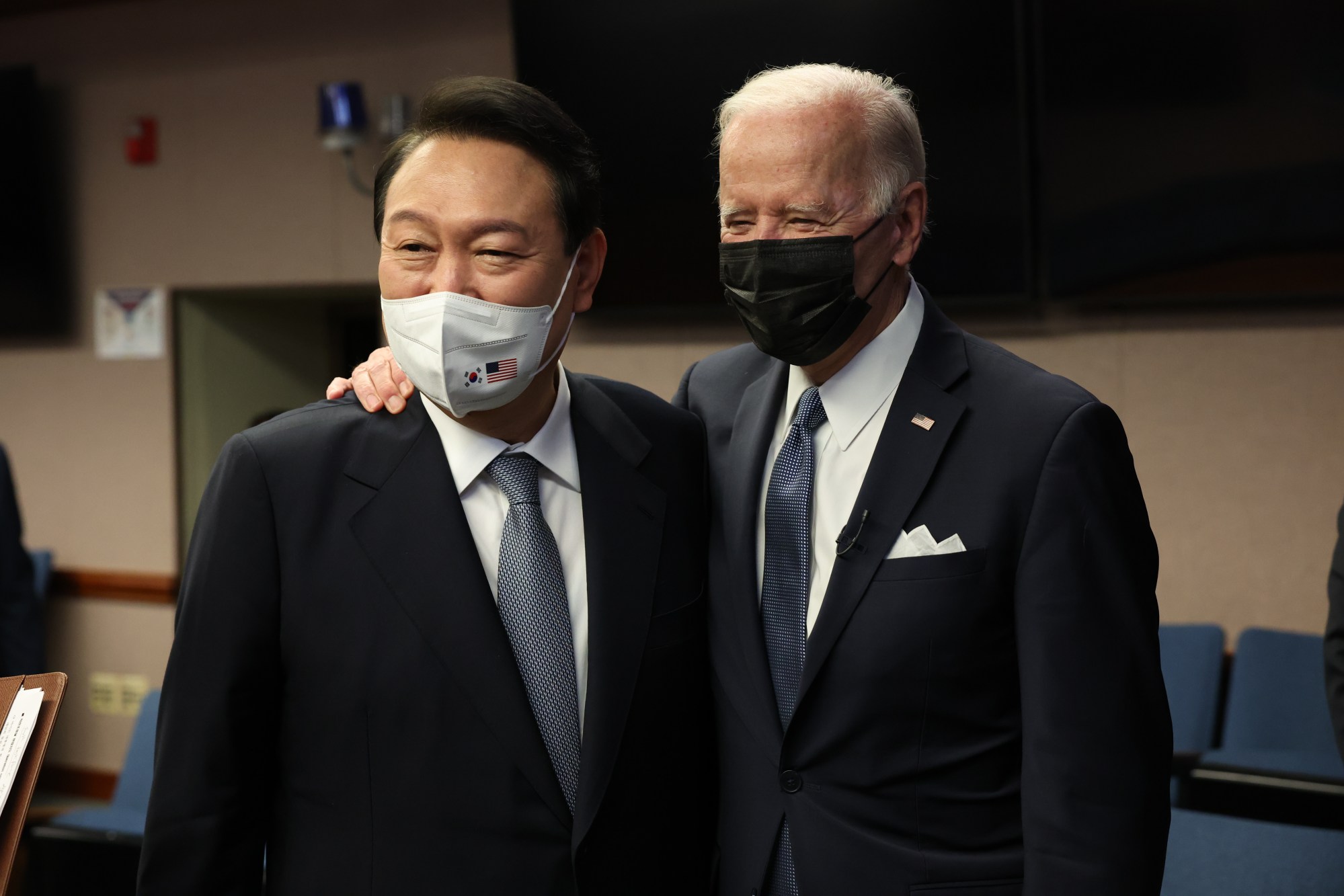 The comments also came just hours after North Korea conducted its latest missile tests – including a possible intercontinental ballistic missile – and one day after US President Joe Biden returned to Washington from a five-day trip to South Korea and Japan.

Officials have warned that Pyongyang may be preparing to conduct a nuclear test, which would be the country’s seventh. The most recent test occurred in 2017, early in the Donald Trump administration.

Lambert insisted that another North Korean nuclear test, if it happened, would “not deter” the democratic governments in Washington, Seoul and Tokyo from “working closely together to keep ourselves secure”.

“Our enhanced trilateral cooperation is strong,” he said. “It was something that was discussed in the meetings in Seoul and in Tokyo. And I can just underscore to you nothing that the North Koreans will do will deter us from it.”

Seoul and Tokyo have long-running, bitter disputes that include historical issues related to Japan’s former colonisation of Korea and also territorial issues in the waters between the two nations. Japan colonised the Korean peninsula from 1910 to 1945.

Throughout the Biden administration, US officials have tried to get the two neighbours on the same page when it comes to what Washington regards as an increasingly dangerous China under the leadership of Xi Jinping.

On his trip, Biden met separately with Japanese Prime Minister Fumio Kishida and South Korean President Yoon Suk-yeol, who took office on May 10.

During his campaign, Yoon held a much more hardline stance towards China than his predecessor, Moon Jae-in, did, and many observers expect him to try to move his country closer to the US and Japan on the issue. Yoon has also stressed the need to work more closely with Japan on security issues.

South Korean public opinion towards China has plummeted in recent years. At the same time, the nation has also been reluctant to push too hard against Beijing after the Chinese government enacted a series of punishing economic boycotts in 2017, to retaliate against Seoul deploying a new missile defence system requested by the US.

During Biden’s stop in Tokyo, he also held a summit with the leaders of Japan, Australia and India – the group known as the Quadrilateral Security Dialogue, or Quad – which Beijing views with deep suspicion.

While the four leaders met, US officials said that China and Russia conducted a joint military drill that crossed over into South Korea’s air defence identification zone, which surrounds the country’s territorial waters. It was their first joint drill since Russia invaded Ukraine on February 24.

US officials have also raised alarms about China’s growing efforts to expand its military footprint among the island nations dotted across the Pacific.

Chinese foreign minister Wang Yi is beginning a multi-day tour of more than a half-dozen of the island nations.

“We don’t believe that importing security forces from the PRC and their methods will help any Pacific island country,” State Department spokesman Ned Price said, using an acronym for the People’s Republic of China.

“On the other hand, doing so could only seek to fuel regional and international tensions, and increase concerns over Beijing’s expansion of its internal security apparatus to the Pacific,” he said.